Home » Lifestyle » Health and Wellness » Getting Nutrients from Your Meal Plan 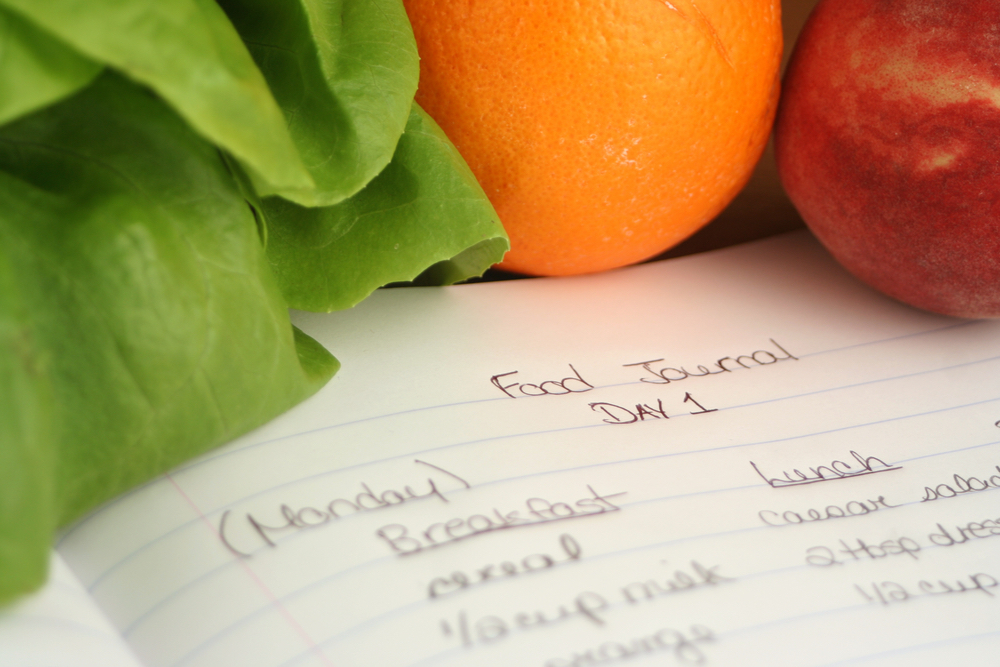 The human body needs certain nutrients to sustain energy and develop healthily. Getting those nutrients, though, is easier said than done, especially in college when you’re surrounded by deliciously empty calories (donuts, anyone?). Planning just one balanced meal takes time that you don’t have, and depending on the season you could be stuck choosing between an excessive amount of grapefruit or an excessive number of bananas. Neither one of those options is going to get you all of the nutrients that you need. On top of seasonal changes, you may be limited to the options at the dining hall, where the daily specials can be a complete surprise. So what's the secret to learning how to eat healthy in the dining hall?

Whatever diet you follow—paleo, vegan, intermittent fasting—be sure that you are monitoring your portions and eating a variety of foods that treat your body well. No, eating a plate of nachos every day doesn’t count. Your meals should be rich in nutrients and low in saturated fat, sodium, and added sugars. Here are the nutrients you need to be sure to get:

Omnivorous: An omnivore eats just about everything in equal portions. Omnivores eat both animal- and plant-based foods, but neither predominates over the other. 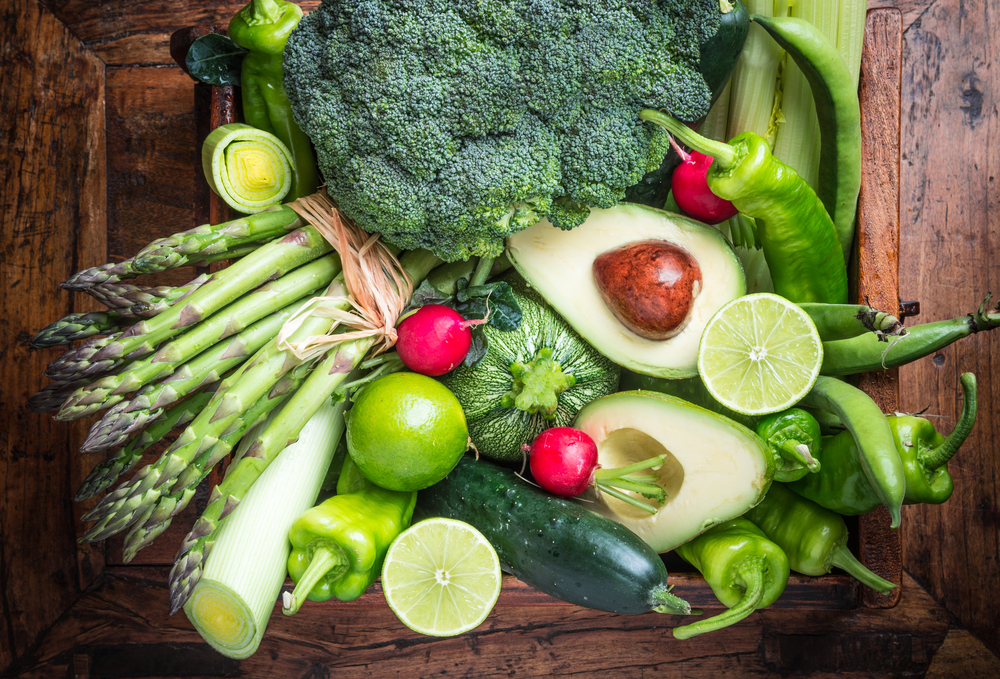 Vegan: A vegan diet is a plant-based diet that does not allow for the consumption of any animal products. Vegans do not eat meat, fish, or dairy.

Vegetarian: A vegetarian diet does not allow for the consumption of meat but generally allows animal products, such as eggs and cheese, to be consumed. 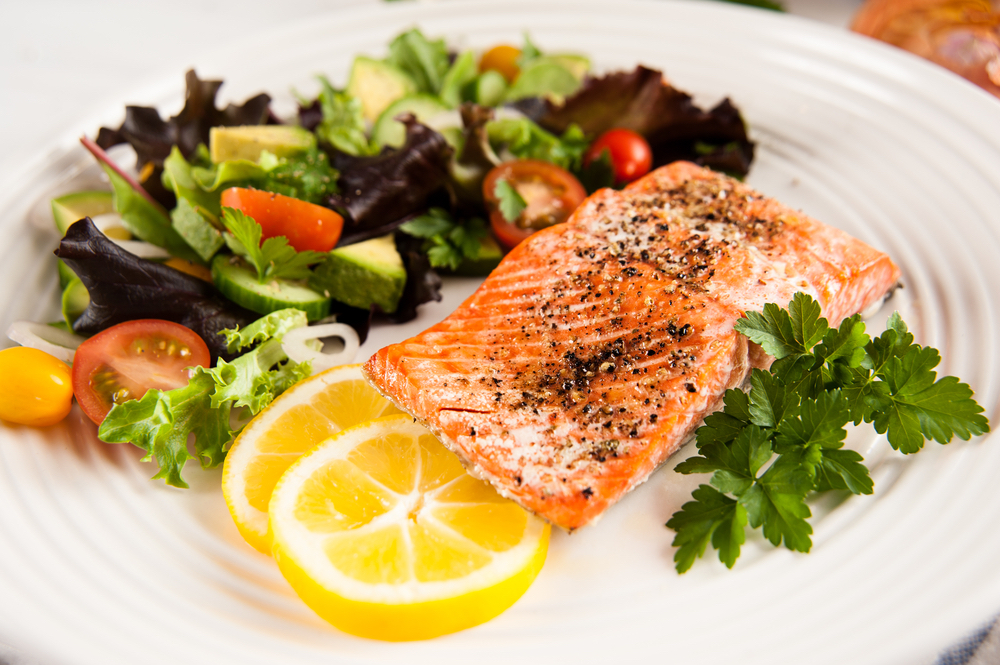 Pescetarian: Pescetarians eat fish, but no other meat. They get both protein and Omega-3 Fatty Acids from the fish they consume. Salmon contains both vitamin B12 and vitamin D. While fish provides a good range of nutrients, some seafood may contain high levels of mercury. Pescetarians should watch the types and amounts of fish they consume and try to maintain a diet full of fish that contain minimal amounts of mercury (staying away from swordfish and shark, for example). They can round out their diets with a variety of grains, vegetables, and fruits.

Paleo: The paleo diet is one in which individuals consume food that would have been accessible to prehistoric humans: nuts, meat, fish, fruits, and vegetables. People who eat paleo do not eat refined or processed foods, and may choose not to eat dairy.

While some diets may have you heading to the local grocery store to stock up on your favorite meals, you can still make the college dining hall (mostly) work for you. Keep a food journal if you're worried about the choices you've made in the past, and see where you can improve. Here are some tricks for getting nutrients in college: