Home » Growth » Career » Do Employers Look at More than Your Résumé and Transcripts? 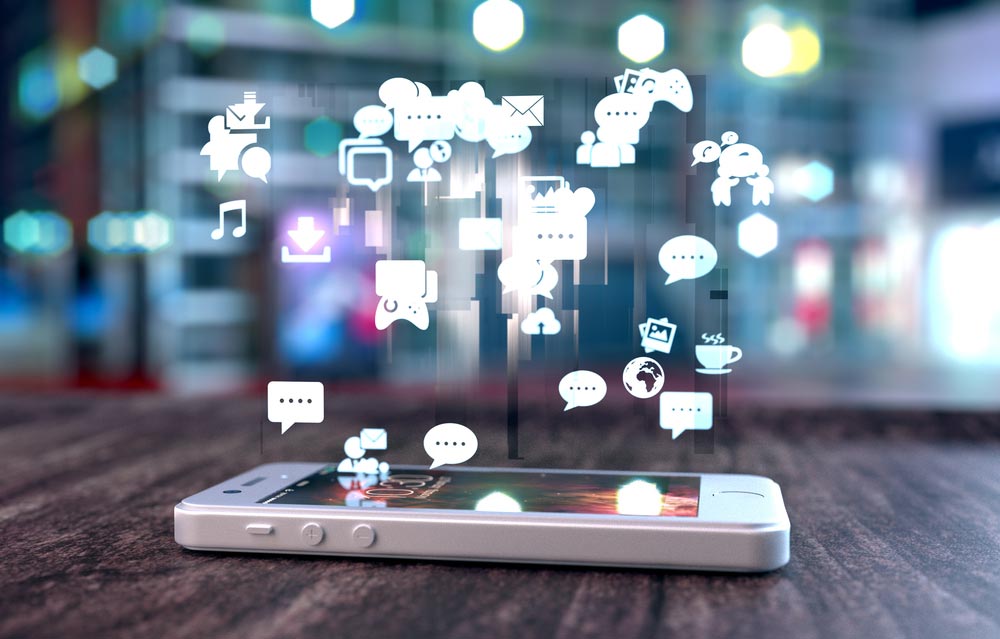 Note: This post was submitted to Student Caffé by Ray FitzGerald. Ray holds bachelor’s degrees in both journalism and education from the University of Florida and St. Leo University. He is a long-time teacher of the gifted in an elementary classroom setting and works with parents, educators, and children at www.RaiseALegend.com to help raise a generation of legendary children. We would like to thank him for his submission and credit him as the author of this blog post.

Years ago, when your parents applied for their first jobs, the process likely included filling out a brief application that required a few personal details and a couple lines about previous experience and skills.

Those days are long gone.

Even retail and fast food jobs today require a résumé, multiple references, and an extensive background check. And don’t think that hiring managers just want to see your school transcripts, cover letter, and any other information that you willingly share. They’ll dig deeper.

I spent years teaching elementary school students. An annual lesson that I taught every student focused on the most valuable and important asset they’ll ever own—their name.

It was a pretty heavy lesson for second-grade children, and it flew over most of their heads, but some understood the point of the lecture. If you do something to earn a bad reputation or leave people questioning your ethics, that stain will remain on your name for a long time.

The rise of social media and other sharing platforms today makes it far too easy to make that bad reputation permanent and spreadable.

While there are many things you should know before you turn 18, learning how to monitor your social media accounts is particularly important when it comes to applying for potential jobs and applying to college. Make sure you get a jump on life and don’t start the race at a disadvantage by performing regular audits of your online presence.

Why? A 2017 survey conducted by CareerBuilder found that 70% of employers use social media to screen candidates before hiring. That number rested around 11% just a decade ago.

When researching candidates for a job, employers who use social networking sites seek out information that supports a candidate’s qualifications, whether or not a candidate has a professional online persona, what other people are posting about a candidate and—most importantly—a reason not to hire a candidate.

That means that the picture you took at the club during sophomore year could keep you from getting a job after graduation. Is it really worth it?

On the flipside of that, employers are 57% less likely to call someone in for an interview if they can’t find the candidate online.

So, while having a social media presence can hurt your chances of landing your dream job, not having one can be equally damaging.

What should you do to increase your chances of being hired while still maintaining some individuality online?

1. Think before you post. This rule seems obvious, but it isn’t always followed. Don’t post a photo or opinion online until you’ve had at least an hour to think about it. Posting in the moment can lead to regret later.

And that’s not only for posting negative thoughts, photos, or opinions. Sometimes a post can seem really funny at the time, but show itself as being less flattering later. If it’s safe to post now, it will be safe to post an hour from now. Give it time to determine if it’s really worth it.

2. Prune your photos. You don’t have to limit all of your personal images to professional looking, stodgy photos. Be yourself and have fun, but think about how others who don’t know you may view you through that camera’s lens.

Remember, don’t just look at yourself in the photos. Make sure other people and items in the background aren’t going to embarrass you later.

If you wouldn’t show it to your Grandma, you likely wouldn’t want a potential employer judging you by it.

4. Use security settings. You don’t have to make everything public, and you probably shouldn’t. Keep the nonprofessional photos in private folders that are shared only with specific people who you know you can trust. Everything else can be public.

Think twice before making your entire profile private though. Employers are often looking for a reason to not hire you and a private profile can look mighty suspicious, like you have something to hide.

5. Stay on top of things. Landing the job of your dreams isn’t permission to go wild online. More than one-third of the largest employers in the U.S. continue to monitor social media accounts after they’ve hired a candidate. Statuses, photos, and other updates have been used on many occasions to reprimand or even fire employees. Be careful.

By being smart about what you post, and only showing the world what you truly want it to see, you can be certain that your social media profiles will be something you can proudly share without regret or embarrassment.