Home » Growth » What Lessons Can “The Hunger Games” Series Teach Us? 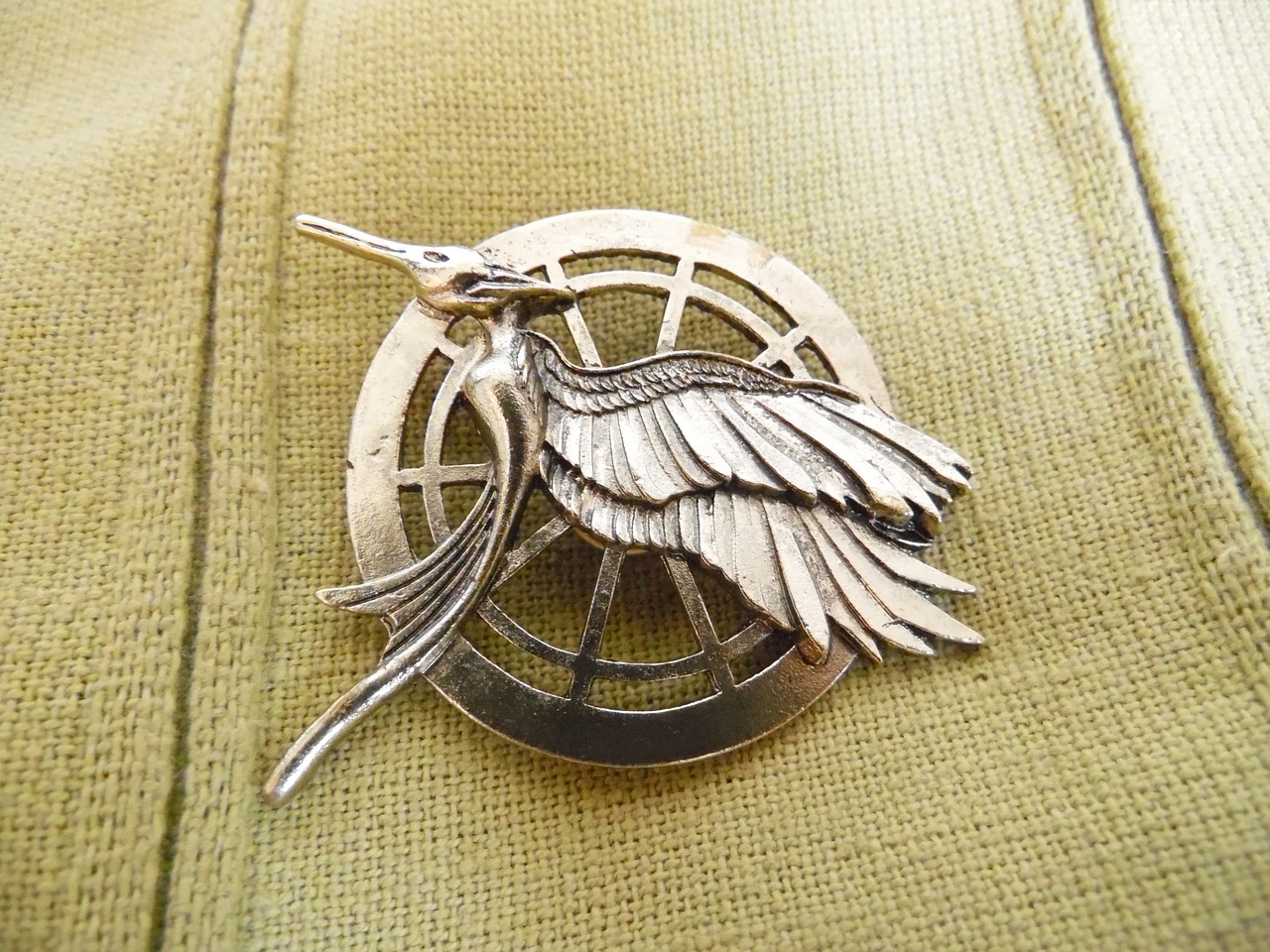 The Hunger Games was first published in 2008, with it’s sequels Catching Fire and Mockingjay being published in 2009 and 2010, respectively. It wasn’t until two years after the release of the final book that Jennifer Lawrence made Katniss Everdeen a household name, when she starred in the movie adaptation of the first novel. Three more movies followed, and a fanbase was born. As with any book, movie, or television show, parallels can be drawn between the plot of the work of fiction and real life. The following scenes may be fantastical when you read about them (or see them on the big screen), but the lessons can surely apply to anyone, whether they’re real or just a character.

Note: There may be spoilers in the text below. If you plan on reading the books or seeing the movies, you may want to exit out of this browser window super quickly before anything gets ruined!

What The Hunger Games Teaches Us:

That family is everything...

When Prim’s name is called to participate in the Hunger Games and Katniss volunteers to take her place:

“‘Prim!’ The strangled cry comes out of my throat and my muscles begin to move again. ‘Prim!’ I don’t need to shove through the crowd. The other kids make way immediately allowing me a straight path to the stage. I reach her just as she is about to mount the steps. With one sweep of my arm, I push her behind me. ‘I volunteer!’ I gasp. ‘I volunteer as tribute!’” -- Katniss Everdeen, The Hunger Games

That confidence is important…

When Katniss and Peeta make their first appearance as tributes:

“For the first time, I feel a flicker of hope rising up in me. Surely, there must be one sponsor willing to take me on! And with a little extra help, some food, the right weapon, why should I count myself out of the Games?” -- Katniss Everdeen, The Hunger Games

That you should tread the line between confidence and arrogance carefully...

When Peeta and Katniss threaten to eat poisonous berries together to end the Hunger Games, but then both Katniss and Peeta are picked to participate in the next year’s Hunger Games:

“If Peeta and I were to both die, or they thought we were… [...] I spread out my fingers, and the dark berries glisten in the sun. I give Peeta’s hand one last squeeze as a signal, as a good-bye, and we begin counting.” -- Katniss Everdeen, The Hunger Games

“Then I get it, what it means. At least for me. District 12 only has three existing victors to choose from. Two male. One female… I am going back into the arena.” -- Katniss Everdeen, Catching Fire

That it’s important to make an impression…

When Katniss shows off her skills to the Gamemakers for the first time, but finds that few pay any attention to her:

“Without thinking, I pull an arrow from my quiver and send it straight at the Gamemakers’ table. I hear shouts of alarm as people stumble back. The arrow skewers the apple in the pig’s mouth and pins it to the wall behind it. Everyone stares at me in disbelief. ‘Thank you for your consideration,’ I say.” -- Katniss Everdeen, The Hunger Games

That appearances aren’t everything…

When Katniss and Peeta pretend to be in love to get supplies while in the Games:

“I raise my eyebrows before I remember he doesn't know about the message Haymitch sent us a couple of nights ago. One kiss equals one cup of broth. It’s not the sort of thing I can blurt out, either. To say my thoughts aloud would be tipping off the audience that the romance has been fabricated to play on their sympathies and that would result in no food at all.” -- Katniss Everdeen, The Hunger Games

That one person can make a difference…

When Katniss shows kindness to Rue after she dies in an attempt to force the Capitol’s hand:

“Then I remember Peeta’s words on the roof. ‘Only I keep wishing I could think of a way to … to show the Capitol they don’t own me. That I’m more than just a piece in their Games.’ And for the first time, I understand what he means. [...] Slowly, one stem at a time, I decorate her body in the flowers. Covering the ugly wound. Wreathing her face. Weaving her hair with bright colors. They’ll have to show it. Or, even if they choose to turn the cameras elsewhere at this moment, they’ll have to bring them back when they collect the bodies and everyone will see her then and know I did it.” -- Katniss Everdeen, The Hunger Games

When Katniss starts a revolution when she and Peeta defy the Capitol to win the Hunger Games:

“‘You have no access to information about the mood in other districts. In several of them, however, people viewed your little trick with the berries as an act of defiance, not an act of love. And if a girl from District Twelve of all places can defy the Capitol and walk away unharmed, what is to stop them from doing the same?’ he says. ‘What is to prevent, say, an uprising?’” -- President Snow, Catching Fire

That you can do the impossible…

When Katniss and Peeta win the Hunger Games:

“Stop! Stop! Ladies and gentlemen, I am pleased to present the victors of the Seventy-fourth Hunger Games, Katniss Everdeen and Peeta Mellark!” -- Claudius Templesmith, The Hunger Games

That kindness always pays off…

When Katniss holds Rue and sings to her as she dies, then decorates her body with flowers after her passing, the other tribute from District 11 spares Katniss’ life:

“Conflicting emotions cross Thresh’s face. He lowers the rock and points at me, almost accusingly. ‘Just this one time, I let you go. For the little girl. You and me, we’re even then. No more owed. You understand?’” -- Thresh, The Hunger Games

May the odds be ever in your favor.