It’s only August, but the time is ripe for high school seniors to create a list of schools to which they want to apply and begin working on their college applications. For those of you who aren’t seniors, there are still plenty of things on your to-do list. Juniors should take the PSAT, decide between the SAT and ACT, and begin their college searches. Sophomores and freshmen should focus on becoming competitive future applicants by taking challenging classes (and doing well in them) and maintaining extracurricular involvement. For those of you who are getting ready to apply to college, there are a few things you need to know.

1. There is a new application that serves multiple colleges: the Coalition Application. 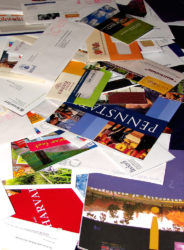 The Coalition Application isn’t just an application platform, but also an online storage facility for videos, art or photography portfolios, copies of awards you’ve earned throughout high school, and essays or assignments you’ve completed. You can save copies of your application essays and share them with a mentor of your choosing, who can then give you feedback. You can choose to share any of your saved files with the schools to which you are applying if you think it’ll give your application a boost. Not only does the application allow students to showcase their creativity and what sets them apart from other applicants, but schools that use the Coalition Application are committed to making college affordable. They have agreed to either meet the entirety of a student’s demonstrated financial need or maintain low tuition rates.

2. Starting this year, the Free Application for Federal Student Aid (FAFSA) will be made available on October 1.

It’s not anybody’s favorite part about preparing for college, but it is something that you’ll need to do: Apply for federal financial aid by filing the FAFSA. In past years, the FAFSA has been released on January 1 for the upcoming fall semester. This year and in the future, it will be made available on October 1 for the next year. If you plan on attending college in August 2017, you can begin your financial aid quest this October. This doesn’t just go for incoming freshmen either, but any student who will be attending college in 2017/18.

The FAFSA requires that you input information about your (and your family’s) financial situation, taxes, the number of siblings you have, your income, and your household assets. It will then do calculations to determine how much federal financial aid you are eligible for in the form of grants (free money), loans (money you have to repay), and work-study (money you have to earn). Schools may also require you to fill out the CSS Profile (also available October 1) in order to qualify for school-based aid. Not taking the time to fill out these forms may leave you with a much higher bill when it comes time to pay tuition.

You can choose to apply Early Action (EA), Early Decision (ED), single-choice early action, or regular decision. Most common is regular decision (applications are typically due between December 1 and February 1).

Students who know that they want to attend a specific college and don’t want to play the field, per se, may choose to apply early (applications are usually due either November 1 or November 15). There are several ways to apply early, so check with your institution to confirm which types of admissions it offers and learn the differences between them. 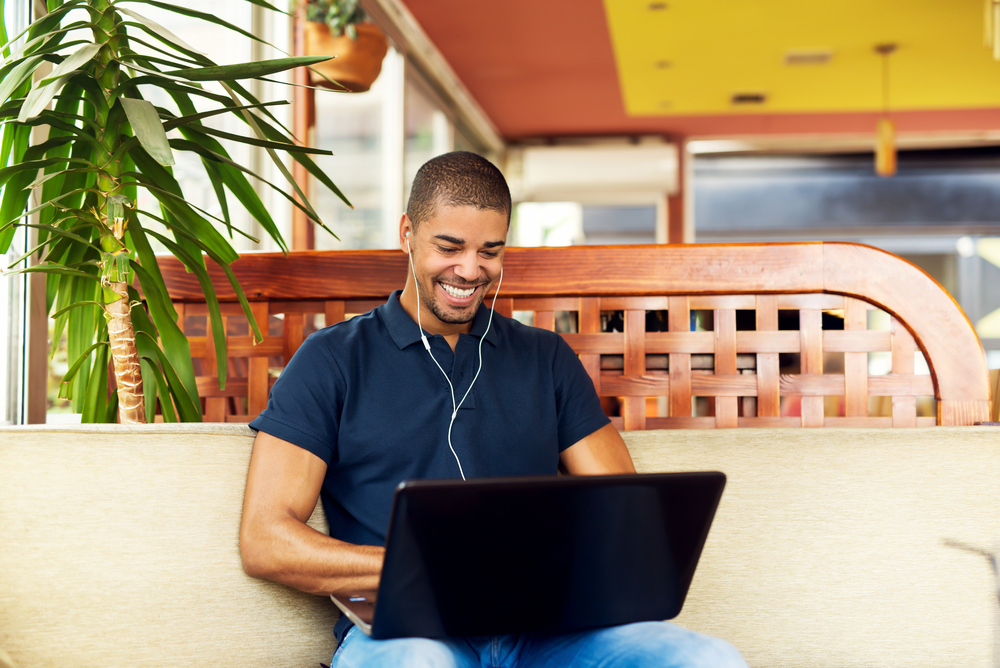 Even if you apply early, you should plan on submitting applications to other schools by their regular decision deadlines just in case you don’t receive an offer of admission from your preferred school.

There are also schools with rolling admissions, meaning that there is no set deadline to submit your application. As applications are submitted, students will either be given or denied an offer of admission. However, it is within your best interest to apply early, as the longer the application window is open, the fewer spots will remain. It is good to know, though, that you still have the option to apply to some colleges if all of your early and regular applications were denied. Or you could take a gap year!

You have a lot on your plate during senior year, but trust me, you can handle it! You don’t have to apply to 23 different schools (and you probably don’t really want to). Pick a couple of reach and match schools, and apply to at least one safety school, and you’ll probably be good to go. Keep track of what you need to do by printing off an Application Checklist for each school and then dive right in. The earlier you get your applications done, the earlier you can enjoy the rest of your senior year!