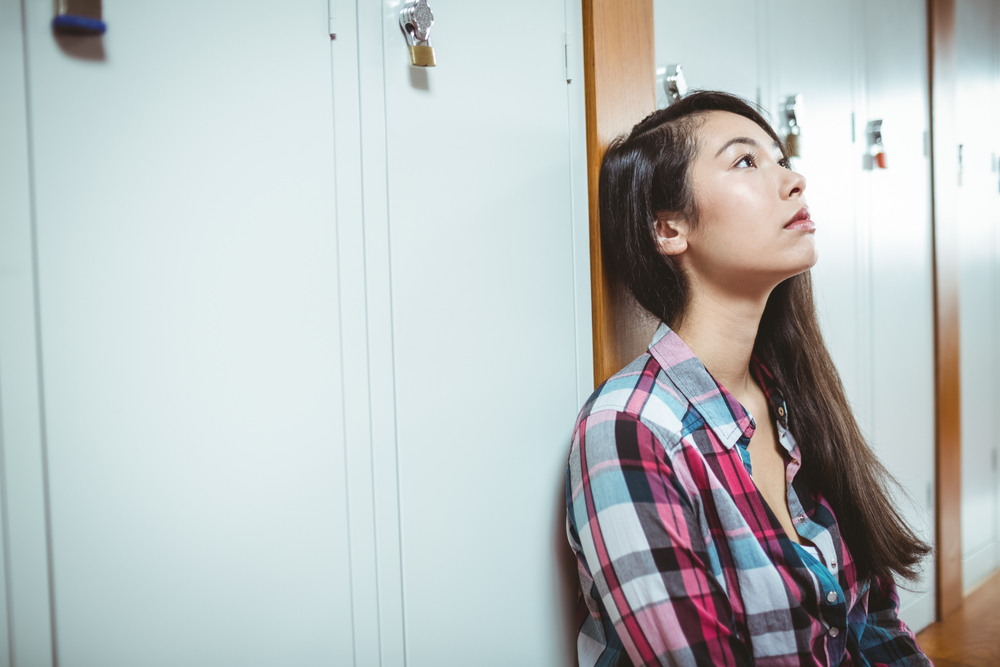 Most students who are applying to college with a disciplinary history or criminal record would like to move forward with their lives, and they may feel frustrated or nervous when they come across questions about their backgrounds on their college applications. Students applying with the Common App, for example, might need to address at least one of the following questions:

If one or both questions apply to you, take a deep breath and answer them. There is no shortcut around this section, no time machine that can erase the past. You have to answer the questions that pertain to you one way or another, but the good news is that transparency is in your best interest. Being honest about your past mistakes might actually help your college application. Here’s why.

Being forthright about your past demonstrates you can take responsibility for your own actions and hold yourself accountable.

Owning up to your mistakes is easier said than done, and colleges will appreciate the maturity of students who take responsibility for their actions without offering up a string of flimsy excuses. In most cases, college admissions officers will not define you by your mistakes, especially if you can show that you’ve learned from them, come to regret them, become a better person, etc. Growth—it’s what colleges want to see in all aspects of your application, and the disciplinary history section is no exception to the rule.

Your guidance counselor will also detail your infractions, if any, and colleges will compare their answers to yours.

If you’re using the Common App, your high school will receive a School Report Form and your counselor will receive a Counselor Recommendation. These forms give your guidance office the chance to report any behavioral issues you’ve had and how they were addressed.

A screenshot of the Counselor Recommendation (topscholars.me)

College admissions officers want your answers to coincide with your high school counselor’s so that they can verify you’re telling the truth. If your counselor reports an infraction that you failed to mention, admissions officers will find that suspicious. The suspicion that you’re lying or withholding information could be grounds for a rejection.

If you are not sure whether to include something from your past in the disciplinary history section or not, ask your guidance counselors. If they aren’t going to mention the time you got in trouble for texting in class (and chances are, they won’t), no need to worry about it.

Some colleges don’t even look at your responses to disciplinary questions.

Colleges that use the Common App can suppress—or choose not to view—applicant answers to any questions they specify. About 50 of the 700 schools that participate in the Common App suppress applicant responses to the questions about disciplinary violations and criminal records. There are many reasons why a college would choose to suppress the information you provide. It might feel that your past infractions have no bearing on how well you’ll perform in college, or that with so much racial bias and discrimination in the justice system, questions about disciplinary violations and criminal offenses unfairly target minority and/or low-income students.

New York University is one of the most transparent universities when it comes to how an applicant’s criminal record or disciplinary history will affect his or her chances of admission. In 2015, it revised its admissions policy so that it now suppresses applicant responses to questions about crime and discipline when it is first reviewing applications. Once an application is placed in the “yes” pile, an admissions committee will check whether the applicant has a disciplinary history or criminal record. If he or she does, the admissions committee, which receives training on issues of bias, will then evaluate how likely it is that the applicant would endanger other members of the campus community. If it’s unlikely, the applicant will still receive that acceptance letter.

You will have the chance to explain any extenuating circumstances.

On the Common App, if you check “yes” to a question asking if you have a criminal record or disciplinary history, another box will appear, which gives you the opportunity to explain those misdeeds. Glossing over your mistakes might be tempting, but if there are extenuating circumstances (and there often are), explain them briefly and maturely. Note that this is not the space to point the finger at someone else, but you may wish to indicate any of the following circumstances, if relevant: that you learned from and regret your mistake, that it was a one-time incident, that it happened early on in your high school career, etc. 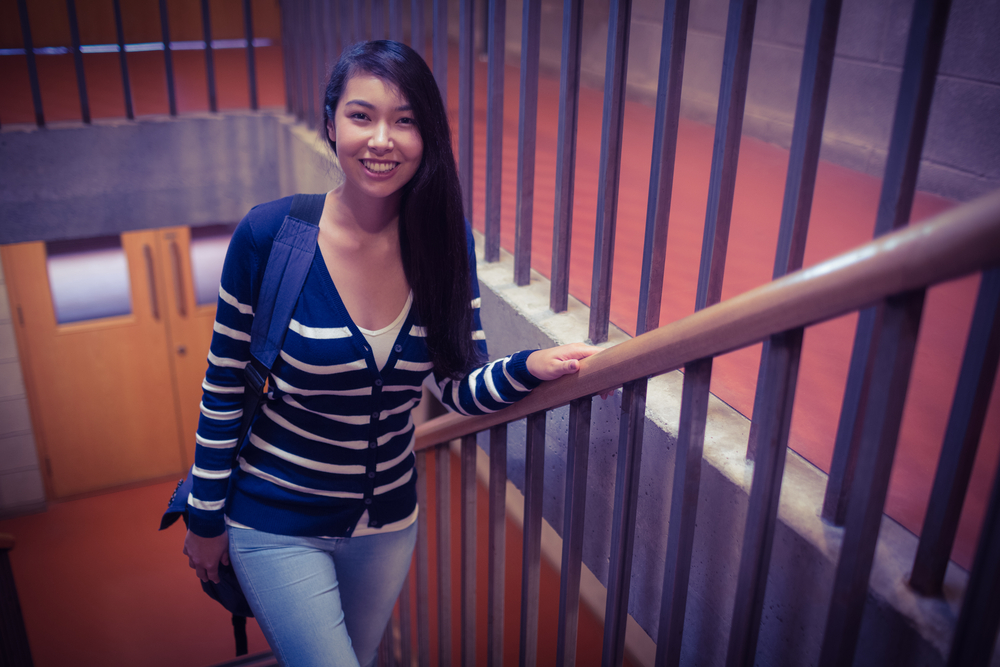 Many students who are applying to college with a disciplinary history or criminal record feel like a short response is enough to explain their past without drawing unwanted attention to it. For other students, learning from their mistakes has been formative. If this is the case for you, you might decide you want more space than this small box to explain the effect the experience had on you. If you can clearly articulate how making the mistake led to your personal development, you might have material for your college admissions essay. The most successful draft of your essay will not dwell on why you committed the crime, misdemeanor, or rule-breaking. Instead, it will explore how you’ve changed and how you aspire to move forward.

Lying or lying by omission is a red flag to most college admissions officers.

If you’re still tempted to lie or not reveal the whole truth regarding the circumstances of your past, I’m going to leave you with a cautionary tale: In early 1995, a high school senior received acceptance letters from a handful of top colleges, Harvard among them. The colleges had been impressed by her application. She earned top grades, was the captain of her tennis team, and made a solid case for herself in at least one admissions interview, during which she described having been left orphaned before starting high school. Her father had died of cancer when she was 11, and her mother had died of an accident three years later.

In April of 1995, however, the admissions office at Harvard received a tip about the student it had admitted. Newspaper clippings, which had been mailed to the school anonymously, shed light on the student’s mother’s death. It was no accident; it was murder. The student had bludgeoned her mother to death with a candlestick. There’s more to the case than that, as the student claimed she’d been a victim of her mother’s abuse, but Harvard rescinded its admissions offer. Columbia and Barnard followed suit.

The controversial case made national headlines. Some argued that the student was a victim, that Harvard should give her a second chance. Harvard, however, maintained that it was not the murder that had cost the student her acceptance, but another mistake: she had intentionally misled admissions officers by withholding information. Harvard judged the student’s application to be “incomplete.”

While it’s unlikely your background involves murder, let this student’s story be a lesson. If you’re applying to college with a disciplinary history or criminal record, just tell the truth. Owning up to your mistakes shows that you are honest, mature, and accountable, which, coincidentally, are all qualities that college admissions officers value.