Home » Growth » How to Be a Better Listener 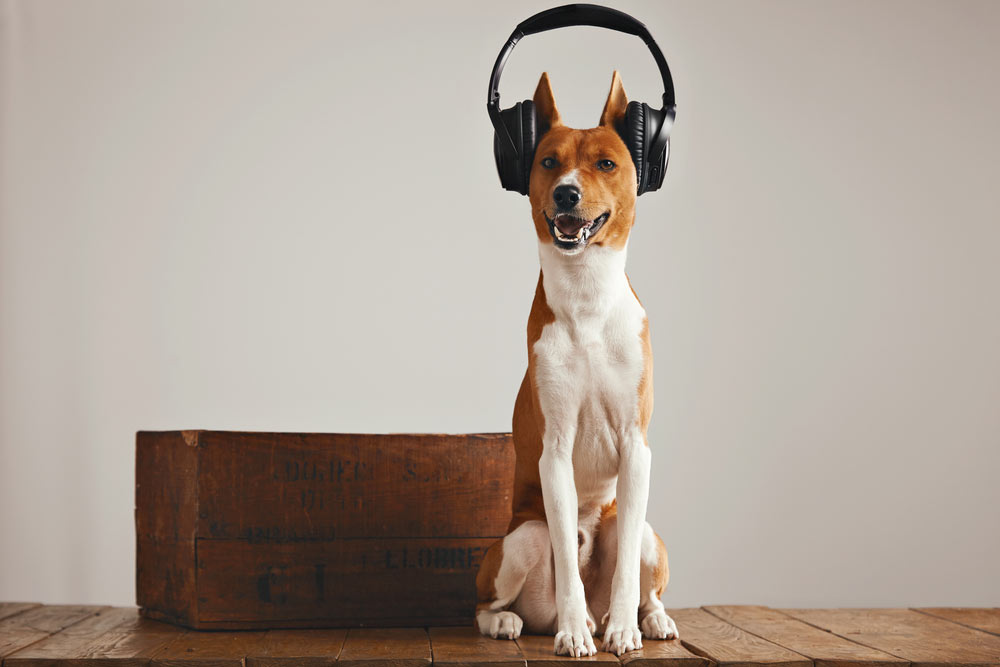 The experience is probably depressingly common: You’re scrolling through Instagram or watching a show on Netflix when your roommate asks you a question. If you’re considerate, you’ll look up from your phone or pause your show before answering. Many people, though, keep scrolling or watching and multitask while having conversations—and you can’t really take anything in when your brain is focused on something else. Take me, for example. On a not infrequent basis, someone will ask me a question or say something to me while I’m writing. My response? To look up five or 10 minutes later and ask “Did you say something to me?”

Now I’m not inherently a bad listener, but if you try to start a conversation with me while I’m engaged with something else, you’re really not going to get very far. In the age of multitasking, social media, and attention spans the same length as a goldfish’s, how do we become better listeners?

First, you need to determine what kind of listener you are, and I’m going to go with the assumption that if you’re reading this, you already suspect that you might be a bad listener (most of us are). So, there are two types of bad listeners. The first is simple. You may be the type of bad listener who actually doesn’t listen, like me. Or, you may be the type of bad listener who hears what you want to hear and interprets the conversation incorrectly or insensitively. The first is easier to fix: Stop multitasking and really listen when people address you. The second may take a little more work.

Here are eight ways that you can improve your listening habits:

1. Stop multitasking. Face it, you’ve got the attention span of a gnat and you want to save time by doing multiple things at once. Yep, me too. But it’s hard to have a real conversation with someone if you’re only listening on the surface. Put down your phone. Pause your movie. Close your apps. Stop thinking about your weekend plans. Then, really listen and process what you’re hearing. Even if you’re just having a conversation with your roommate or your mom about their day, you should still learn something new.

2. Ask questions. When you’re engaged with the conversation, you’ll find that it’s easy to find out how people really feel about a subject or situation. Use the information that you hear to craft a relevant question, or simply ask someone to expand on something. Don’t ask too many questions though—you don’t want to turn a conversation into an interview.

3. Check your assumptions. A lot of the time, you hear one thing, but comprehend something else. It’s simple to do: Your beliefs, memories, and experiences influence your perception of events, whether or not you were actively involved. For example, a student who just experienced a painful breakup may hear that a friend’s significant other has been acting moody, and assume that he or she is cheating. Instead of projecting yourself into the conversation, repeat back what you’re hearing to make sure that you’re comprehending what the speaker intended. You don’t have to go sentence by sentence—obviously that would be annoying—but do it anytime you might otherwise ask for clarification or when you recognize that you’re making assumptions.

4. Stop interrupting people. This is hard, especially if you’re having a conversation on the phone and don’t have visual cues to tell you when the other person is pausing, but it’s simple to fix. Just wait to talk until the speaker is actually done (you’ll know by the longer-than-usual pause), and then compose your reply and speak. When you’re busy thinking of what to say next while the speaker is still talking, or if you’re physically interrupting with your own statements, you’re missing out on half of what they’re going to say.

5. Don’t change the subject. At least, not in the middle of a conversation. It’s rude and selfish, putting your needs ahead of the person to whom you’re listening. We all know someone who likes to be the center of the conversation and the topic of all the gossip. Don’t be that person.

6. Make eye contact. But don’t stare. If you stare, people wonder what you’re looking at that’s so concerning. If you space out and look at other things in the distance, it seems like you’re not paying attention. Find a good balance.

7. Try not to judge. When it comes to hot-button topics like politics and religion, you’re bound to come across people who have different views than your own. Even when you’re talking with your best friends, you might have a visceral reaction if they confide to you that they’ve done something wrong. Regardless of whether you disagree, be empathetic. Try to see the situation from the speaker’s point of view; you may find that you have more in common than you think. Listen to the whole message before automatically jumping to conclusions about someone’s beliefs or character.

8. Walk away. If someone wants to talk to you about something, but you’re not in the right mental state to have a serious or long conversation, be honest about it. If you cannot listen to the person who is talking and put all of your energy into the conversation, don’t try to fake it. Tell the speaker that you want to listen, but you can’t right now, and ask if they want to meet for coffee or a pastry later. A speaker deserves a listener who is 100% invested in listening, but as a listener, it’s okay to sometimes just not be in the mood.