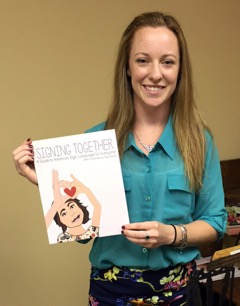 Katelyn Brush with her book "Signing Together: A Guide to American Sign Language for Everyone." (Katelyn Brush)

Most students in their first years of undergrad don’t know how to do laundry, much less choose what they want to be when they grow up. Heck, when I was in college, I couldn’t choose between Lucky Charms and Cocoa Puffs, so I poured both. With college majors, it’s not that simple. Declaring a double major or waiting until you know which one is the perfect choice for you can lead to more stress, a delayed graduation, and increased student loan debt.

Most colleges expect students to declare in their sophomore years. For students at Arizona State University, that means a mere four semesters before choosing from more than 350 majors! With all of the pressure to choose one that will sustain you for the rest of your life, it’s a miracle some students declare at all.

Here’s what no one tells you about deciding late on a major: It's okay.

A study by CareerBuilder in 2014 found that 51% of employed graduates weren’t even working in their fields of study. That isn’t to say that their degrees had gone to waste or that they’re unhappy, just that they wound up somewhere they never predicted.

For me, choosing a major was easy. I declared myself a creative writing major with a pipe dream of writing from my computer and traveling the world. Naturally, I looked at career options, competition, and pay, and I panicked. I thought of changing my major a thousand times.

After graduating, I published a kid’s book to teach American Sign Language to children affected by CdLs and their families, I started a blog, and I read all of How to Start a Small Business for Dummies twice. Yeah, I was all over the place. I spent the year after that assisting small businesses with their marketing needs. Before I knew it, I built a clientele of four different businesses: a coffee shop, a coffee roaster, a restaurant, and a pilates studio. I had accidently started a fruitful business, but a year after graduating with a writing degree, I still wasn’t writing.

Like many college graduates, I had a mini life crisis and whined to my mom that I chose the wrong major and needed to go back to school. Then, I tied an apron around my waist and pinned my hair up. Waitressing was actually where I had my first interview for Student Caffé. Randy Gervais, Student Caffé’s founder, came in for dinner with a friend and asked me for my college story. Soon after, he offered me a job. 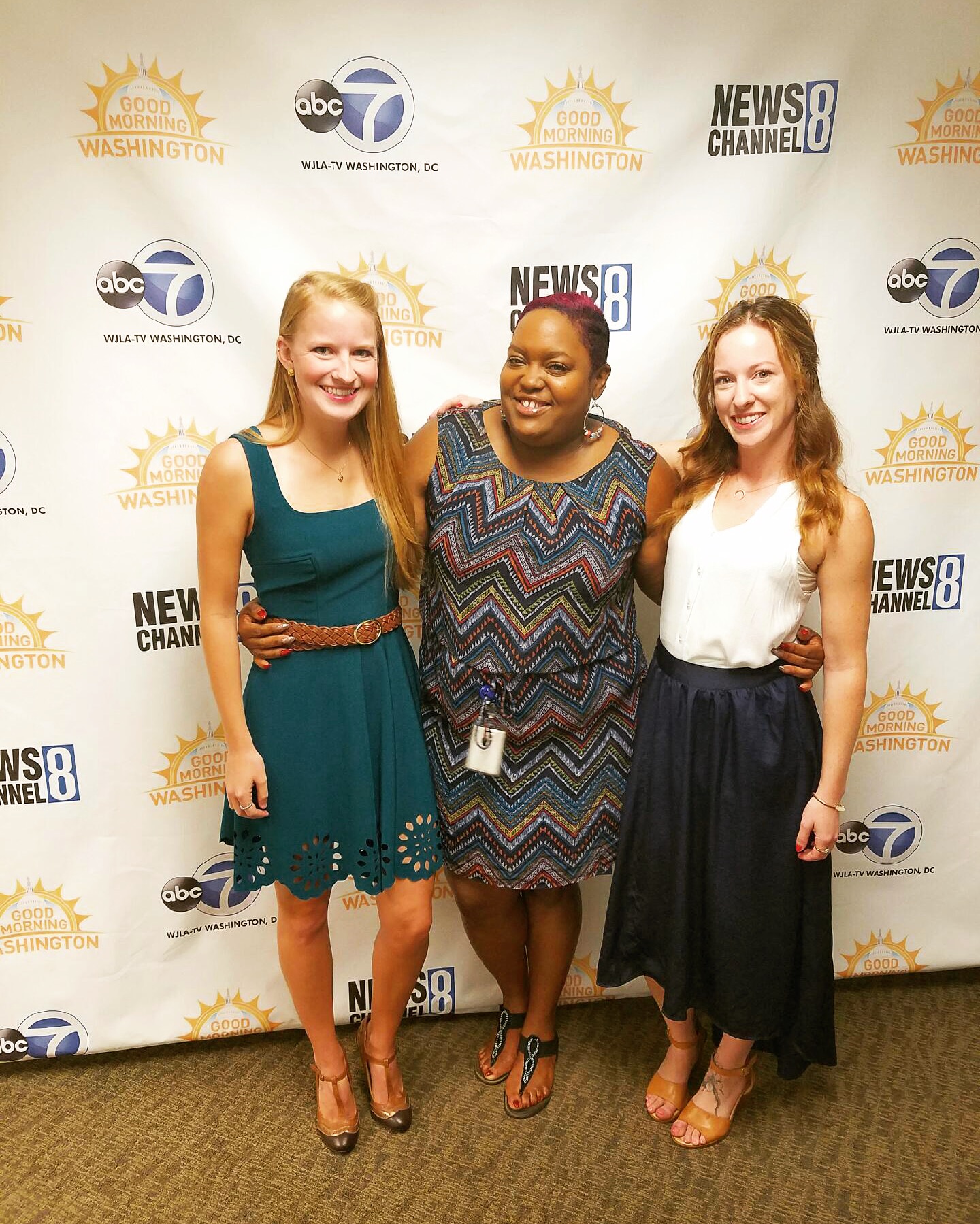 It was either magic or a stroke of luck that led me to my career, but it wasn’t entirely my major. Nope, it was something else altogether. It was everything I had done to put my dreams into action and the passion that fueled all of it. Looking back, here’s what I wish I had done instead of putting so much stress and emphasis on declaring a major.

Pick out a bunch of clubs that interest you. Stop in for one of their meetings and see what they’re all about. Stick with the ones that really resonate with you. Eventually, you’ll wind up with a good group of people who can relate to you on an intellectual level. When they glance at your résumé, potential employers will see that you spent your time developing skills in teamwork and showed exemplary work ethic.

Today’s students have more opportunities at their fingertips than ever before. Consider taking a gap year like our friend Aaron Mayer did. Being far away from home will take you out of your element. In turn, it will allow you to think critically about everything, including the impact you wish to have on the world. Rather than wasting tuition money, you can come back to school refreshed and ready to buckle down.

Test Out the Prereqs

Prerequisites are a powerful way to gain insight on potential fields of study. They also come in handy if you later choose to declare a major that requires those entry-level courses. Either way, you’ll have the opportunity to expand your knowledge in different ways.

Decide on a Dream Job

What work environment are you looking for? I always pictured myself in business attire with a desk and boardroom until I started working temp jobs. After a few weeks at a job where I entered data for jacuzzi cover sales, I realized the dreary everyday office is not for me. Once I started traveling from business to business working on my own schedule, from my computer, I knew I could never do a regular 9–5 job. It’s important that you fully understand your professional goals. Even if the position description isn’t exactly what you want, a part-time job can be a great stepping stone toward your career goals.

Finally, when you do choose, choose a major that intrigues you. Supplement it with as many classes as you can to prepare yourself for the real world. Your college major says a lot about who you are. Sometimes, though, what you really need to know comes from elsewhere. Your major might wind up just being an umbrella to all of the other things you have to offer.

Here’s a little speech that helped me when I was in your shoes: