Home » Lifestyle » Recreation » The Reality of Owning a Fake ID 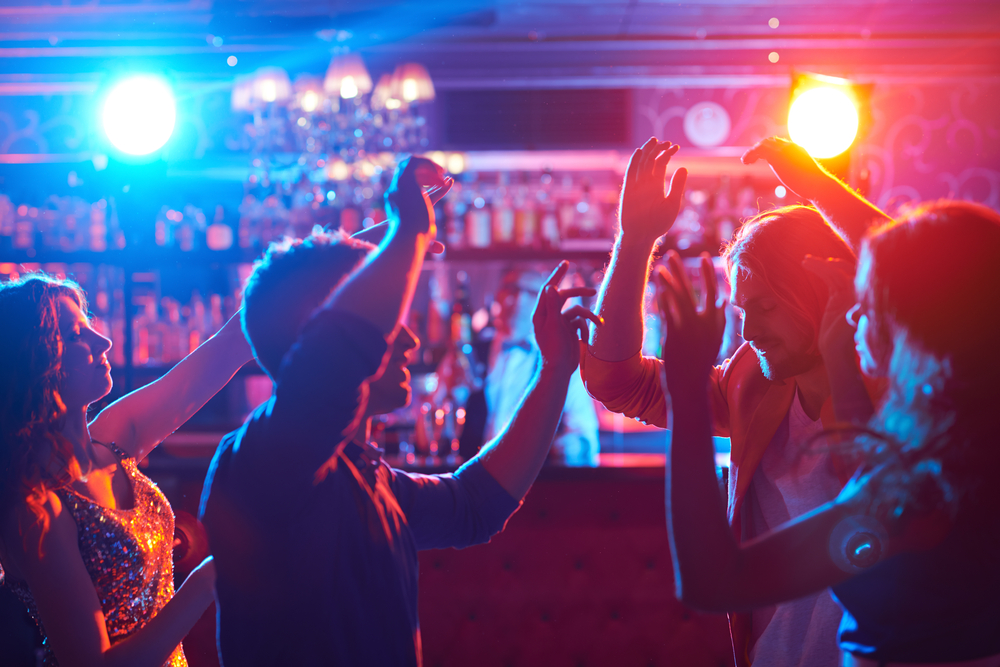 Freshman year comes with a bit of culture shock. Instead of meeting at your hometown bowling alley, your friends may head to the bars. So, what do you do if you’re under 21? Law prohibits you from entering many trendy college hangout spots, so a fake ID may seem like a necessary rite of passage. You could find a sketchy head shop in Brooklyn and have one made for $100, you could borrow your cousin’s driver’s license, or you could learn what it really means to own a fake ID.

What constitutes a fake ID?

A fake ID is any form of falsified identification, be it forged, altered, or otherwise illegitimate. Having a friend’s ID passed back to you in line so you can get into a club, using someone else’s driver’s license to purchase tobacco products, or purchasing a fake ID from the internet may not seem like a big deal, but it’s all against the law.

The reality, however, is that students who are underage do illegally enter 21+ bars and obtain alcohol and tobacco, and a fake ID is the most common way they do so. As the semesters go on, the amount of students obtaining falsified identification cards increases from 12.5% before college to 32.2% by the end of sophomore year. Due to the popularity of fakes among students approaching 21 and the peer pressure to participate in 21+ activities, it’s important for underage students to understand the reality of owning a fake ID.

Why is the drinking age 21 anyway?

The drinking age was raised to 21 in 1984 under the National Minimum Drinking Age Act signed into law by President Ronald Reagan. Since its enactment, fatal car accidents related to drinking and driving decreased significantly from 61% in 1982 to 31% in 1995. Research has also discovered a close association between alcohol abuse and the groups that began drinking at a younger age.

Science has shown that young people react differently to alcohol than adults because of two main factors. For one, their bodies have not developed completely. Secondly, the human brain does not reach maturity until the age of 25. Due to these factors, young people do not fully understand nor experience as many physical side effects when they are pressing their limits. A person over the age of 21 is more likely to feel the sedative effects of alcohol, which serve as a reminder that enough is enough. While younger individuals may not suffer from hangovers, drinking as a mid-adolescent has been associated with neuropsychological deficits and spatial-memory disruption. In sum, the drinking age was raised to protect you from dangerous side effects associated with underage drinking, not to bar you from having fun. 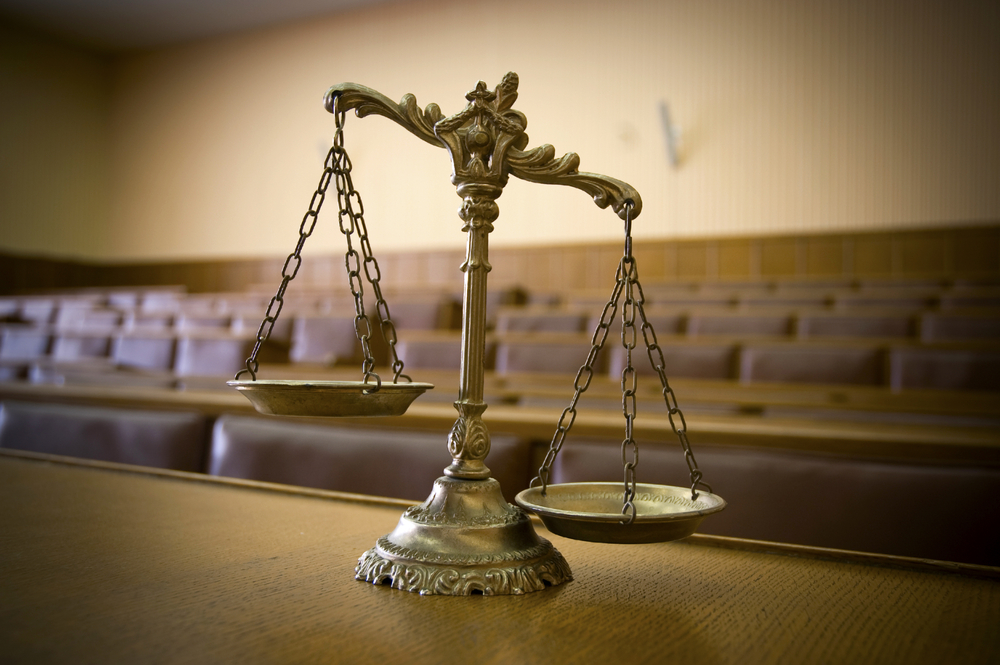 What repercussions are there for owning false identification?

If everyone seems to own a fake ID, how bad can they be? They may seem as harmless as being an 18-year old posing as a 23-year-old visiting from Alaska, but their consequences are extreme. While most students use them to obtain alcohol or get past a club’s bouncer, fake IDs can also be used to rent apartments, cash checks, and purchase firearms.

Though many states classify these actions as felonies, each state enforces their fake ID laws differently. One of the least severe repercussions may be the suspension of your real driver’s license for up to a year. However, in some states, these penalties can manifest as a $500 misdemeanor. In others, it is considered forgery or criminal impersonation, both of which are felonies that can sentence violators to a year and a half in state prison. If a firearm is purchased with a fake ID, the consequences go up to seven years in prison.

A felony can—and will—show up on a background check performed by an employer or recruiter. Facing these criminal penalties for the sake of hanging out with some friends at a local pub can bar you from opportunities in your future.

What are the repercussions for modifying your own ID?

Many students will “chalk” their own IDs because it is cheap and accessible. Chalking is when a person uses colored pencils to modify a driver’s license. In the eyes of the law, this is seen as tampering with a public record or altering government documents, which in states like New York is punishable by up to seven years in prison.

How would I get caught? 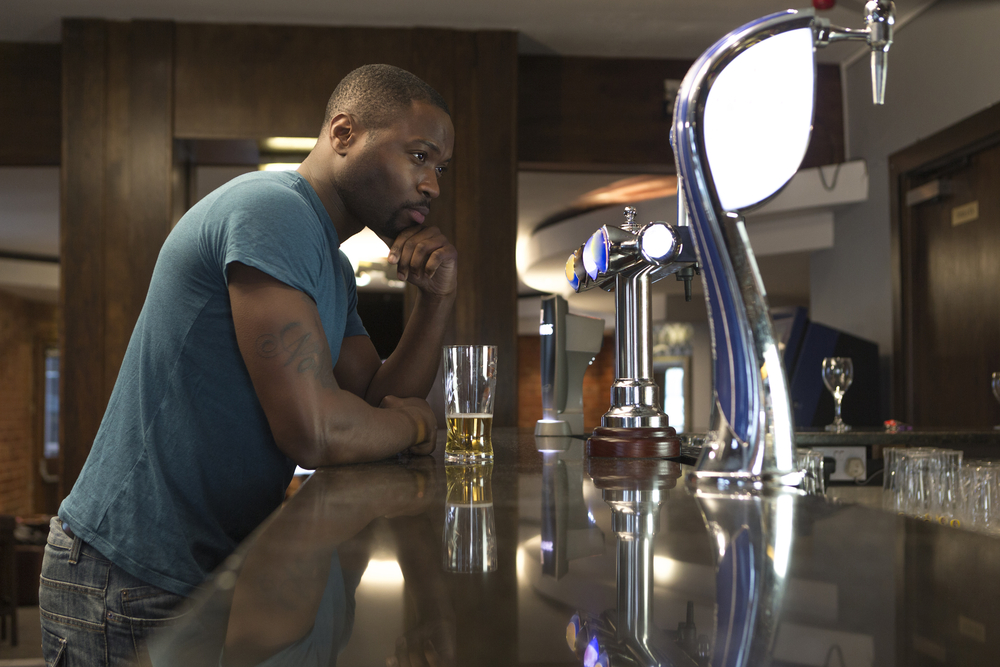 Liquor stores that sell alcohol to minors can be shut down or face legal charges. Because they don’t want this to happen, they are vigilant about carding. If you are caught trying to buy alcohol, the salesperson may confiscate your ID card and call the police. Bars and clubs are also held liable if caught with underage persons in their facilities, so they hire bouncers. Many bouncers are happy to laugh at your ridiculous fake before either tearing it up in front of all of your friends or handing it over to the local police.

What do I do if I’m caught?

If you are caught with false identification by a cop, lying will only make things worse. You have the right to remain silent. Though the charge may be filed as a misdemeanor, it is wise to contact a lawyer. Hiring a criminal defense lawyer can help you minimize your sentence, understand your rights, and have the conviction and arrest records expunged, if you’re lucky.

It stinks to miss a hangout with your friends at the bar, but owning a fake ID is not worth the risks it poses. Instead of owning a fake ID, look for local events to attend, seek out 18+ clubs and bars, and attend on-campus events. There is fun to be had without putting your future at risk.