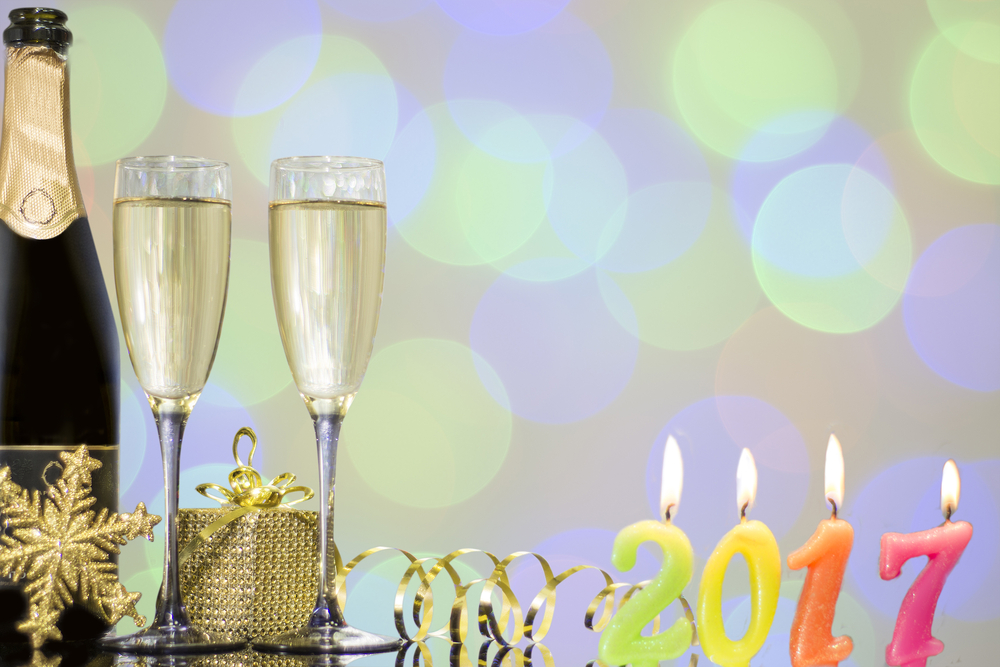 New Year's Eve: The night when everyone in the world stays up past midnight to celebrate the end of one year and the start of a new one. There are a variety of New Year's Eve traditions. In the United States, people squeeze into Time's Square in New York City to watch the ball drop or watch it on television from home or a party. In Spain, at the stroke of midnight, revelers eat one grape for each month of the upcoming year in time with the striking of the clock. In Ireland, it brings good luck and banishes bad luck to bang a loaf of bread on the walls of a house. People around the world may run the previous year’s calendar out of the house as soon as the new year begins, while others feast and drink champagne. Every family has something special that it does to celebrate the New Year, but how do you stay safe while doing it?

Drive as little as possible. From 2001–2005, 41% of driving fatalities during the New Year's holiday involved a drunk driver (while during the rest of December, only 28% of fatalities involved someone impaired). In 2010, this statistic went up to 48%, and this is just the people who died as a result of an accident; many more were injured. Just because you are not impaired doesn’t mean that you aren’t at risk from a drunk driver. To keep yourself safe, avoid driving on New Year's weekend as much as possible (New Year's Day is just as bad, if not worse). Celebrating at home is the smartest way to go! 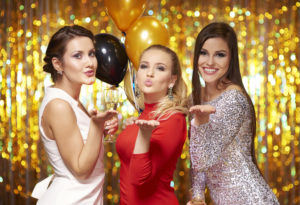 If you do need to drive somewhere, stay sober or make sure you have a DD. If you absolutely have to leave your house to go to a party or visit with friends, ensure that you have a sober driver both ways, whether you and a friend tag-team it or you have one person who elects to be your designated driver all day. Driving drunk is illegal, stupid, and could cost you or someone else their life. It’s not worth it. Period.

Know that Ubers and Lyfts are going to be extra pricey. Most people prefer to spend their holidays with friends, not driving around drunk partygoers who are a distinctive threat to the cleanliness of their vehicles. An Uber or Lyft may get you to the party early in the day, but when you’re trying to come home late at night, and the supply of drivers is short, be aware that you’re going to have to pay surge pricing. Sometimes this is only a 50% increase, but it can be a 300% increase if demand is high. Plan ahead and keep some extra money in your account just in case, or stay the night at your friend’s house and eliminate the need for a ride all together.

Stay hydrated and full. Eating a meal high in fat before you begin drinking can slow the absorption of alcohol by your body, and staying hydrated will replenish all the fluids that you lose by drinking alcohol (alcohol is a diuretic). Drinking water and snacking throughout the night will also help prevent you from getting to a dangerous point in your alcohol consumption. For every alcoholic beverage you enjoy, grab a few pretzels and have a glass of water too.

Don't feel obligated to have a New Year's kiss. One of the many New Year's Eve traditions is kissing someone at midnight. This is a completely socially acceptable thing to do, but it is by no means a requirement. You should never feel obligated to kiss your nearest neighbor, or even your boyfriend or spouse. Not only could kissing a stranger open you up to a variety of diseases, from the common cold and mononucleosis, but if you don’t have their consent, or they don’t have your consent, it technically becomes assault. Remember, you can’t consent if you’re drunk.

Don't go out alone. The buddy system is real, and there is proven safety in numbers. If you’re changing venues, your entire group should change venues. If you’re going to the bathroom, take a friend. If you’re stepping outside to make a phone call, bring someone with you. If you have a friend who tries to wander home alone, call him or her a cab and go home together. Assume the worst and hope for the best.

Dress for the weather AND the party, not just the party. Depending on where you live, your New Year's Eve celebrations could be taking place in the middle of a snowstorm. While that cute little black dress might fit the theme of the party perfectly, you’ll lose all of your heat through a single layer of tight clothing in the amount of time it takes you to walk out your front door. Dress it up with a long peacoat, some tights, and tall boots. And really, earmuffs and mittens never hurt anyone. 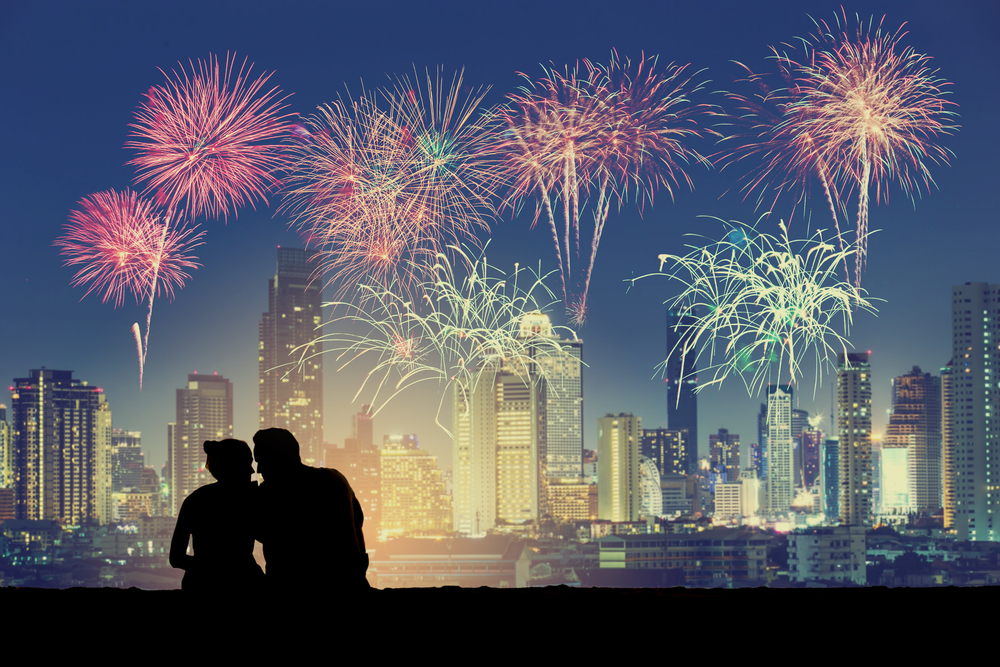 Remember, the underage consumption and possession of alcohol is illegal, and it can lead to your driver's license being revoked, probation, and fines. You do so at your own risk. It’s also important to remember that you can have fun without being under the influence. Board games and sparkling cider can be just as fun as fireworks and champagne. Whatever you choose to do this New Year's Eve, stay safe, and Happy New Year!