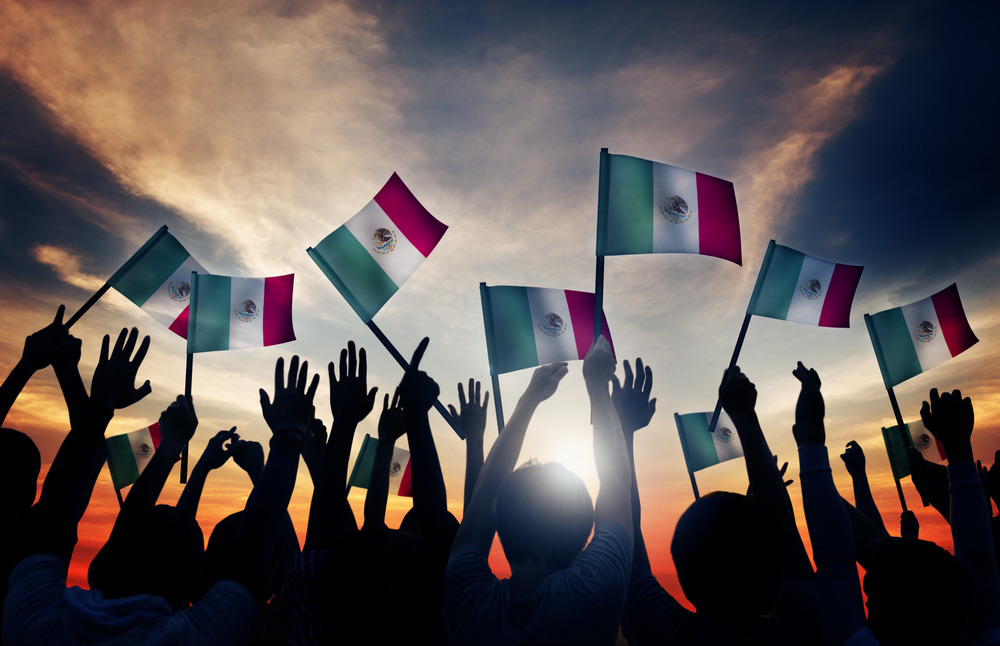 Cinco de Mayo literally translates to “five of May,” referring, of course, to May 5th. May 5th happens every year, but it wasn’t particularly important until 1862, when the Mexican army defeated the French at the Battle of Puebla. This happened during the Franco-Mexican War. Napoleon III, emperor of France, was upset because the Mexican president owed him money. When Mexico couldn’t pay up, he decided that he wanted to conquer part of Mexico and subject them to French rule.

Obviously, the Mexican people were not thrilled with the idea of becoming part of France. Only 2,000 Mexican soldiers faced a French cohort of 6,000 at Puebla. The fight lasted for a day, and Mexico came out on top. The French lost five times as many men as Mexico. The depth of France’s defeat at Puebla was the rallying cry that the Mexican resistance needed to keep fighting. Six years later, the war ended.

So how should you celebrate on May 5th?

If you’re in the cooking mood, try making some killer guacamole and salsa, then serving them with chips. Grab a couple of friends and head down to the local grocery store. You’ll need avocados, limes, onions, cilantro, tomatoes, and jalapeno peppers for the guacamole. Salsa is similarly easy. Try tomatoes, onions, cilantro, limes, and jalapenos. If you’re not up for cooking, grocery stores often have premade guacamole and salsa that you can pick up by the quart.

If you’re thinking that you’d rather go out than stay in, visit your local Mexican restaurant (and no, that isn’t Taco Bell). Enjoy enchiladas or something smothered in mole sauce. Nosh on the free chips and salsa that Mexican restaurants are famous for. You’ll probably get to listen to some traditional music while you’re there! 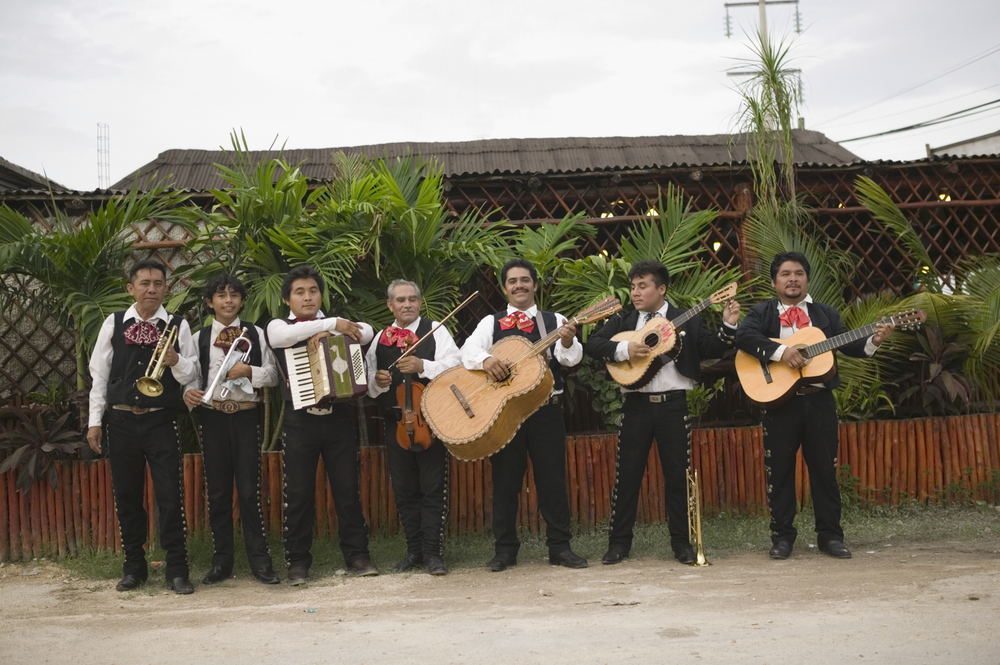 Listening to music is one of those experiences that can just put you in the right mood. The mood for Cinco de Mayo is pretty festive, so finding some traditional, upbeat Mexican music to listen to in your dorm room or while hosting a Cinco de Mayo dinner potluck is just the thing you need to round out your celebration. Make a Mariachi, son, or ranchera station on Pandora to play in the background. Mexican music is also lots of fun to dance to, so if you’re feeling bold, find a lesson on Youtube and learn how to do the quebradita or Mexican hat dance with your friends!

Attend a celebration or festival.

Often, schools will find fun ways to celebrate all sorts of holidays. You may not even need to leave your campus in order to find the Cinco de Mayo festivities. But, if you’re hankering to get off campus, many big cities host festivals of their own. Chicago’s Cinco de Mayo celebrations last three days and include nearly a dozen different live performers and plenty of traditional food. Denver’s celebrations last two days, and St. Paul promises a day of fun for the entire family. A simple web search for “Cinco de Mayo festival” and the name of the city you live in is likely to return something. Admission is often free.

Margaritas are everybody’s favorite Mexican drink, but you should also consider trying out other beverages associated with Mexico such as Mexican hot chocolate, agua fresca, or horchata. Not sure what all of those things are?

Whatever you decide to do, be sure to consider your outfit choices before heading out. Dressing up as a “Mexican” with a fake moustache and a sombrero is likely to offend someone. If you’re hoping to dress up, consider sticking to a color scheme (the Mexican flag is red, green, and white) and staying away from stereotypical costumes. Otherwise, ¡qué disfrutes!