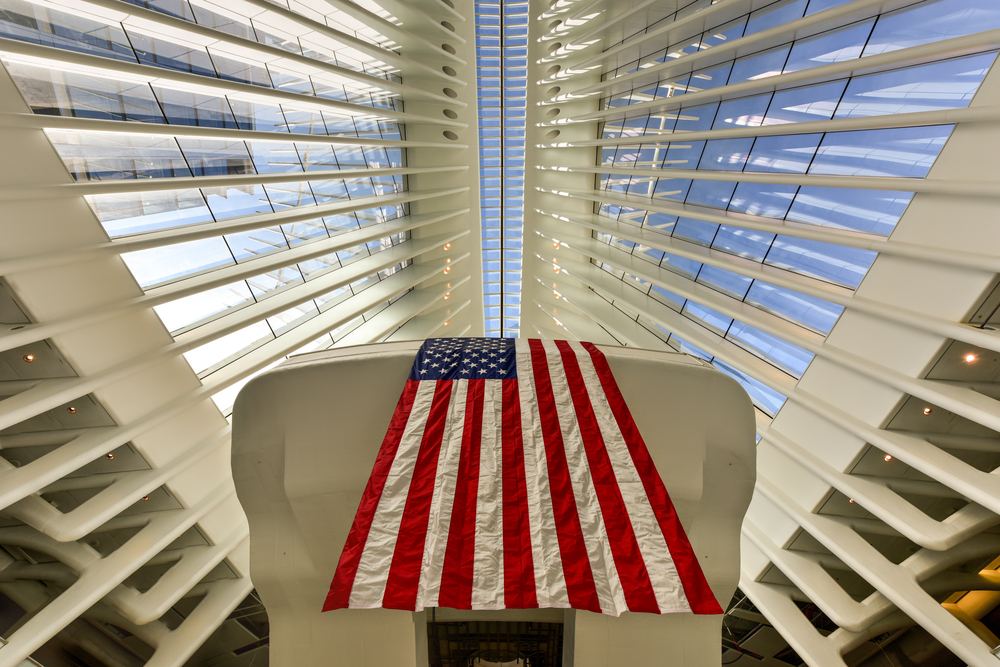 In the United States, Memorial Day, originally called Decoration Day, is a day of remembrance. It honors those who lost their lives while serving our country. States in both the north and south have claimed to be the holiday’s birthplace, but President Lyndon Johnson declared Waterloo, New York the originator in May 1966.

The day was celebrated long before its official proclamation, though. On May 5, 1868, three years after the end of the Civil War, the Grand Army of the Republic Commander-in-Chief declared May 30 a day to place flowers on the graves of fallen comrades. While the holiday has changed over time, the intention is the same. Today, it is celebrated on the last Monday in May.

Over the past 150 years, we have discovered many ways to remember those who defended our country, our freedoms, and our independence. Memorial Day is a day of gratitude. We visit memorials, spend time with friends and family, and if the sky is clear, we watch it burst with fireworks of red, white, and blue. 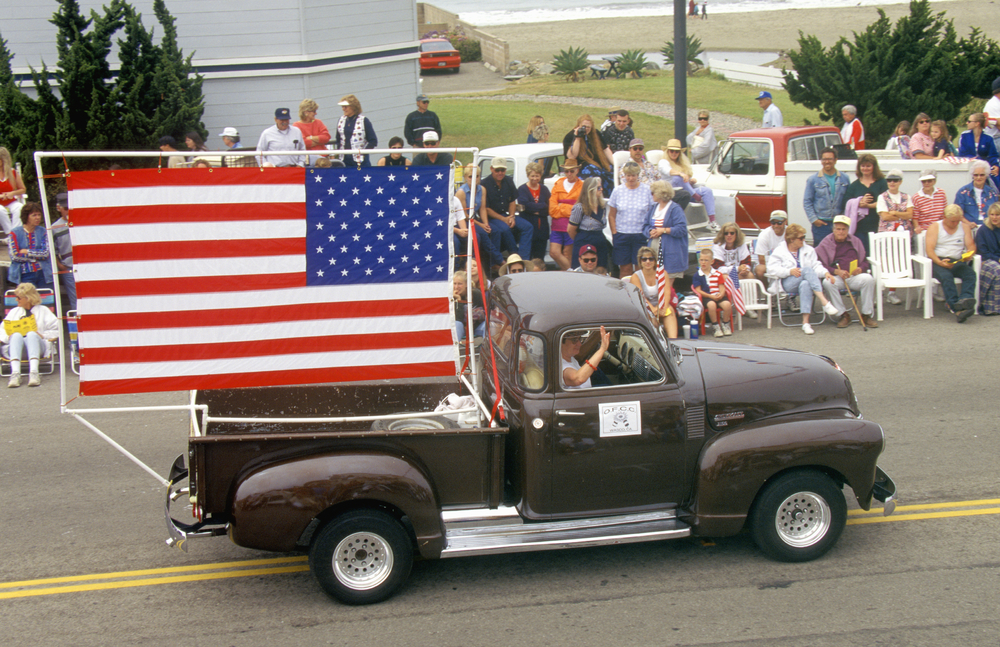 You may enjoy other activities today, too: 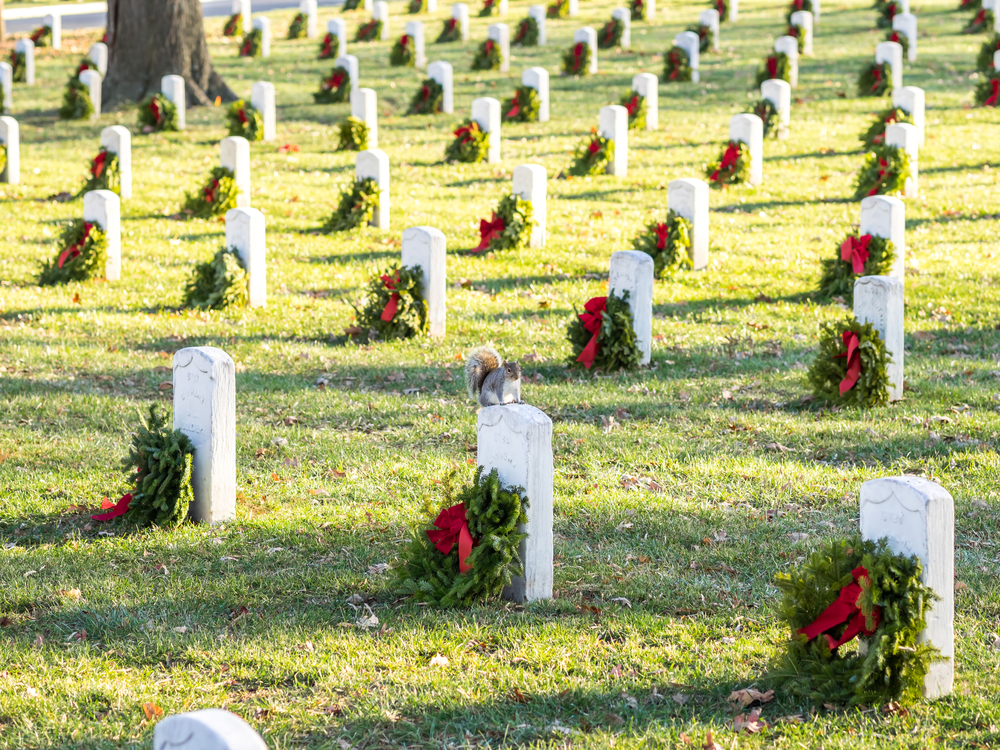 Above all, be grateful today. The United States, the land of the free, owes its liberties to the men and women who fought to secure them. If you see, know, or are related to service members or veterans, thank them for putting the well-being of others before their own. If you can’t spend time with those who have fought for our country, spend it enjoying all of the things that you hold dear.