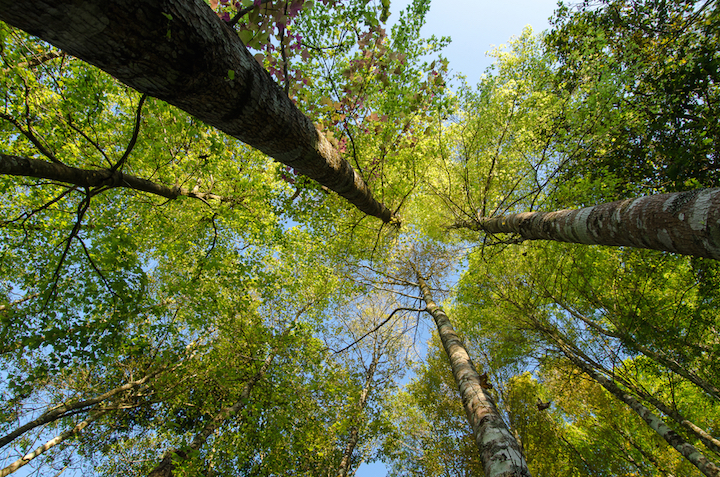 Earth Day has been celebrated every April 22nd since 1970. The holiday was born eight years after Rachel Carson released Silent Spring, a book about the detrimental effect that humans have on the natural environment. Particularly, the book examined the negative influence that pesticide use had on birds, bugs, and humans alike. Silent Spring, therefore, effectively started the conversation about environmentalism. Using the environmental momentum of Carson’s book, Senator Gaylord Nelson from Wisconsin came up with the idea of Earth Day after realizing the effects that an oil spill had on the natural environment in California. 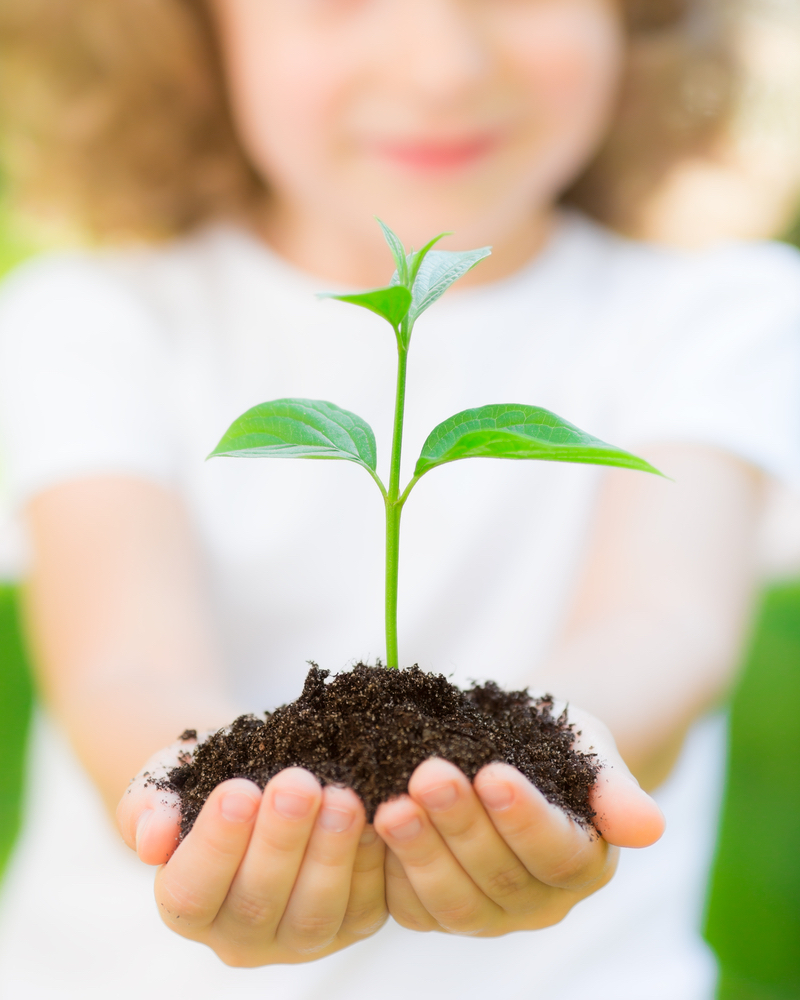 The first Earth Day was more of a protest and public demonstration than what you may think of when you celebrate Earth Day now. College and university students nationwide protested oil spills, pollution, pesticides, and the complete building-up of the country. Anything that was a detriment to the environment was fair game, and 20 million people rallied for a clean environment. By the end of the year, the Environmental Protection Agency was created, and the Clean Air Act, the Clean Water Act, and the Endangered Species Act were passed.

By 1990, Earth Day had become a global phenomenon. The major focus that year was recycling, and people in 141 countries focused completely on environmental rights for one day in April. In 2000, citizens of 184 countries spoke out about global warming and clean forms of energy. In 2010, a record 192 countries celebrated Earth Day, and the Earth Day Network created A Billion Acts of Green and the Canopy Project.

These projects encourage participants to live a greener lifestyle by doing one of many things: planting trees, advocating for a reduction in carbon-producing energy (oil and coal, for example), eating less meat, composting, recycling, switching away from nonreusable plastics, or shopping at local farmer’s markets.

So what can you do to help?

Celebrating Earth Day at college doesn't have to be a huge investment. No one expects you to go plant 100 trees on campus, and you probably aren't allowed to do so anyway. Instead, pick a couple suggestions from the list below and try to incorporate them into your everyday routine. 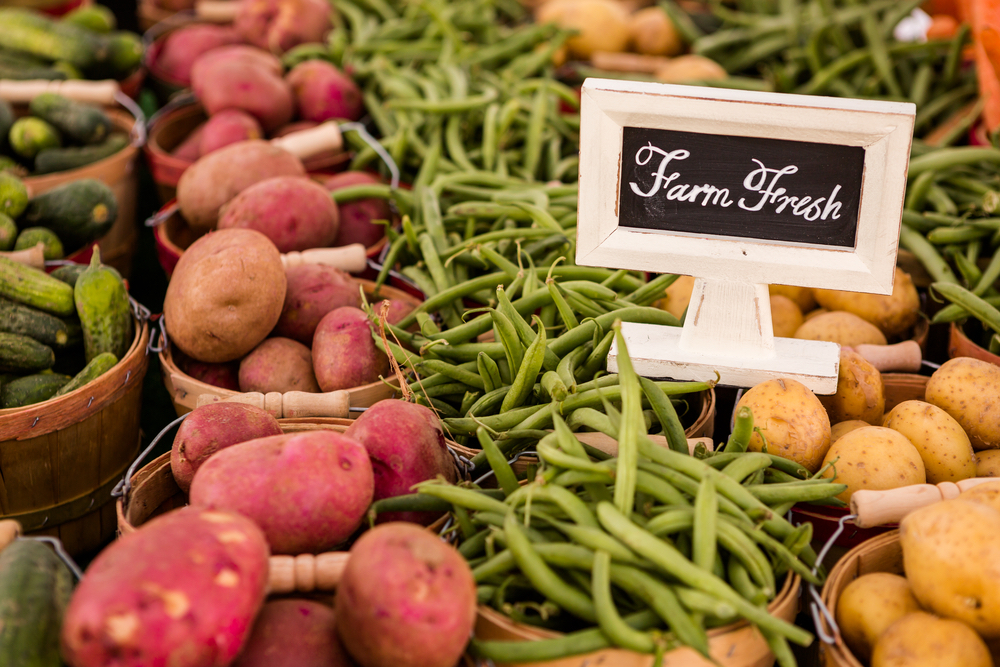 You could also consider taking shorter showers or showering less often (a daily shower isn’t necessary for skin or hair), making sure that the lights are off when you leave a room, powering down your laptop fully at night and not just letting it sleep, starting your own garden, or getting involved with community-level environmental groups. Unfortunately, climate change isn’t going to be stopped overnight, but the more people who make an effort, the better a chance we have of making a difference.

I’ve already switched over all of my lightbulbs, I shut my computer down every night, my appliances are Energy Star rated, and I eat a diet that’s pretty low on the food chain. How are you going to help?