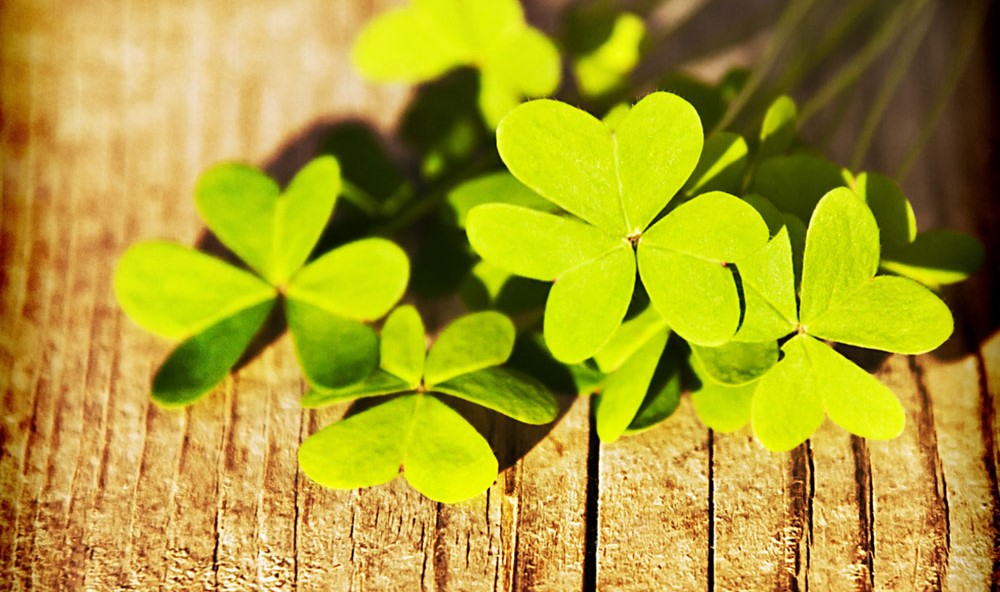 You may think of St. Patrick’s Day as a day to wear green, drink beer, and listen to jaunty Irish tunes. And for the most part, you’re right. St. Patrick’s Day is a huge celebration of Irish pride (so much so that people who don’t have a lick of Irish ancestry come out in droves to celebrate the holiday). The country fills with festivals, the streets are full of parades, and the Chicago River is dyed green. Bars and restaurants may have holiday menus or specials on beer and Irish whiskey. You’ll listen to more jigs and reels in one day than you’ll hear during the rest of the year. You’ll have fun; St. Patrick’s Day celebrations are one huge party.

In fact, St. Patrick’s Day, which falls on March 17 each year, is a holiday that commemorates the memory of St. Patrick, the patron saint of Ireland, on the day of his death. St. Patrick is known for many things: being Irish, bringing Christianity to Ireland, and driving the snakes out of Ireland. Only one of those statements is at least partially true, though.

St. Patrick was born sometime around 387 AD, not in Ireland, but in Great Britain, likely what is now Scotland, under Roman rule. Originally called Maewyn Succat, he was kidnapped as a teenager, taken to Ireland, and forced into slavery. He tended sheep during his captivity, and all the while he prayed and found himself growing closer to God. One day, when he was in his early 20s, he had a vision: God told him that his freedom was near and led him to the coast, where a ship was waiting to bring him home.

In fact, Maewyn Succat, or St. Patrick, did manage to escape his captors and make a run for the coast. His vision came true when a ship took him back to Great Britain, where he was reunited with his family and began to formally study religion. Once safely settled in at home, he had another vision. This time, he saw a man from Ireland delivering him a letter with the words “The Voice of the Irish” written upon it. He saw the Irish people calling out to him, asking him to walk with them and spread his Christian beliefs.

Maewyn saw his Christian studies through to the end and was ordained as a priest, at which point he took the name “Patrick.” With his vision of the letter in mind, he set out for Ireland to become a Christian missionary. While he was not the first to introduce Christianity to the Irish, he was significantly more successful than his predecessors. Having been enslaved, he knew the pagan beliefs of the Irish and how to strategically convert the population to Christianity, namely, converting clan leaders first and using them to convert the remainder of their clans.

He built churches, spread the word (possibly using the shamrock symbol to describe the Holy Trinity), baptised new converts, and practiced a saintly life, despite never being canonized by the pope. St. Patrick died in Ireland around 461 AD, in one of the many churches that he built.

And as for the snakes, legend has it that snakes attacked St. Patrick while he was fasting at the summit of a mountain for the duration of Lent. Instead of succumbing to the snakes’ attack, St. Patrick banished them to the sea. As a result, Ireland has been snake free ever since. Of course, there is no evidence that there were ever any snakes in Ireland. Instead, scholars suggest that snakes might be a metaphor for paganism, and that in preaching Christianity, St. Patrick banished paganism from Ireland.

While St. Patrick’s Day itself has become commercialized (the first parade in New York City took place in 1762), there are still those who honor St. Patrick religiously. The mountain where St. Patrick fasted for 40 days and 40 nights, Croagh Patrick, has become the site of a pilgrimage. Known as The Reek, thousands of individuals travel to Ireland from around the world to climb the mountain, celebrate mass, and attend confession at the summit. Some pilgrims even climb Croagh Patrick barefoot in an act of penance.

If you don’t have any plans to travel to Ireland to walk in St. Patrick’s footsteps, you’re probably still surrounded by people of Irish heritage. In fact, over 10% of the American population self-identified as having Irish ancestry in 2015. You’ll be in good company when you watch the parade, stop by the local pub for corned beef and potatoes, and dance to The Dubliners. Share your Irish pride with your friends and family this St. Patrick’s Day, and remember to wear some green to avoid a pinch!