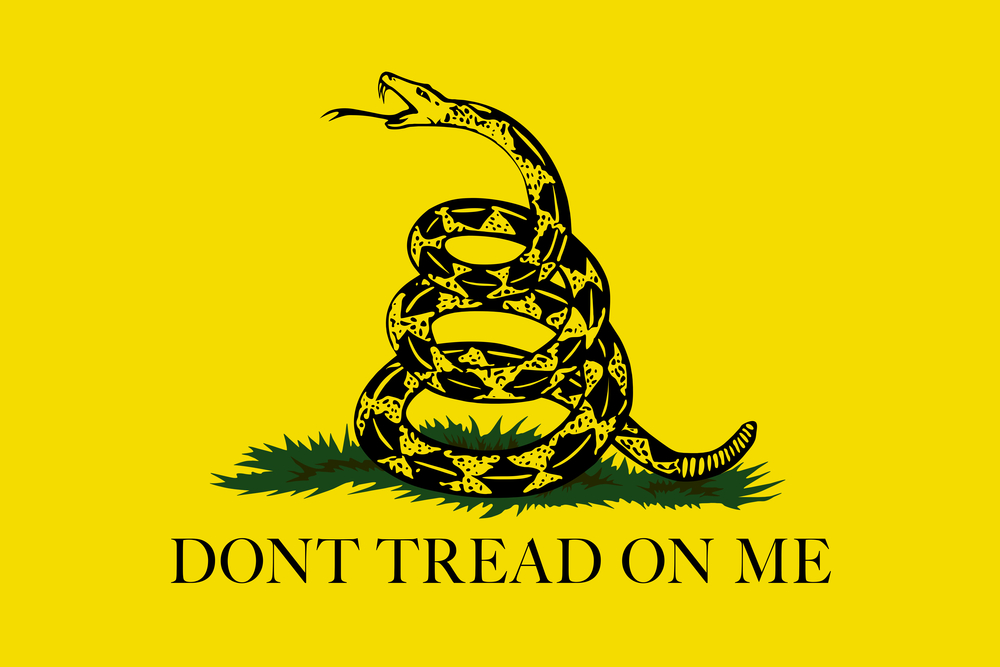 The United States of America did not have a sole flag to represent its people or the nation at the beginning of the Revolutionary War in 1775. American soldiers instead fought under many different banners: one flag that read “Don’t Tread on Me” and another that read “An Appeal to Heaven,” for example. The Moultrie Flag was the first U.S. flag flown in a southern state. It was designed by Colonel Moultrie, who took Fort Johnson (a fort on an island off of Charleston, SC) from the British. The Bedford Flag, actually sewn during the French and Indian Wars, was also carried during the American Revolution.

Aside from the Gadsden Flag (which reads “Don’t Tread on Me”), the others listed above may not seem familiar, and they definitely don’t resemble the current U.S. flag. So where did that one come from? Who came up with that design? What’s all the business with the stars and the stripes?

It lasted from May 1775 throughout the war and became the main governing body for the colonies until 1781, when the Articles of Federation were adopted and created a new form of government. Though the Continental Congress had infinitely more important things to be concerned with (like independence from England), on June 14, 1777, it approved a national flag saying, “Resolved, that the Flag of the thirteen United States shall be thirteen stripes, alternate red and white; that the Union be thirteen stars, white on a blue field, representing a new constellation.”

Obviously, the flag has changed from one with only thirteen stars in 1777 to the one with fifty stars that we recognize today. But where did that original design idea come from? Legend has it that sometime in 1776, George Washington sought out Betsy Ross, a seamstress in Philadelphia, in order to ask her to create the nation’s flag. There are no written records that prove anything about the origin of the flag, but Betsy Ross’s grandson and other family members signed sworn statements saying that the legend is actually true. 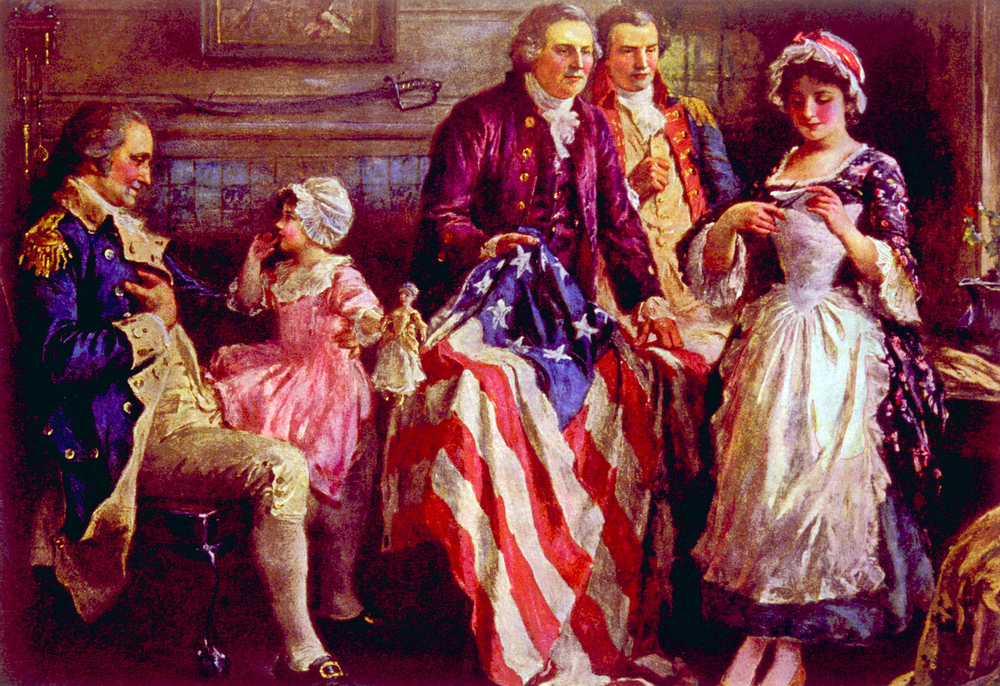 Apparently, Washington had a design in mind when he paid a visit to Betsy: thirteen stripes and thirteen six-pointed stars. Betsy Ross suggested that each star should have only five points, and so the flag was born. Historians seem to be suspicious of this theory but agree that Betsy Ross was a seamstress, probably knew George Washington, and did make flags. It is up to you to decide what you want to believe, but for more information, consider visiting the Betsy Ross House next time you’re in Philadelphia.

In 1792, two states were added to the union, so the Flag Act had to be amended. The second Flag Act specified that one stripe and star would be added for each new state. This didn’t last long, since states were being added at an unprecedented rate after the War of 1812. The third Flag Act changed the design. It reduced the number of stripes to 13, representing each of the original colonies, but it kept the number of stars equal to the number of states.

In 1912, President Taft signed an order that specified what the American flag should look like, since the flag had no specified proportions until then. He specified three things: flags must have five-pointed stars, stars had to be organized in horizontal rows, and the top point of stars must be completely vertical. In 1916, 139 years after the initial creation of the American flag, President Woodrow Wilson declared June 14 to be Flag Day. Congress agreed, and President Harry Truman signed Flag Day into law in 1949. Flag Day is not a federal holiday, meaning that people still need to go to work or school and federal buildings remain open, but Americans are encouraged to participate regardless. 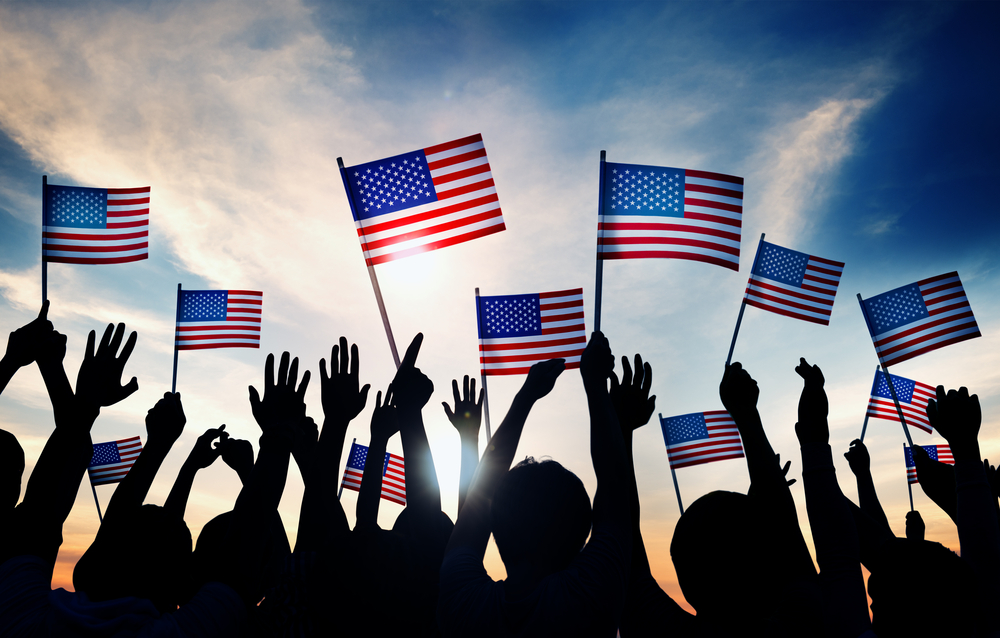 Here are some things to remember about handling and displaying the American flag:

To learn more about the federal laws relating to the American flag, click here.

Generally, as long as you respect the flag, don’t let it touch the ground, and do not use it for any purpose other than display, you’re doing great! To celebrate Flag Day, consider raising the flag, having a very American picnic or barbecue (complete with baked beans, burgers, corn on the cob, and an American flag cake), or singing “The Star Spangled Banner!”