Ah, the dog days of summer! No school. Blue skies. Long days. All signs point to one thing: summer music festival season is upon us at last.

Many college students spend parts of summer break at music festivals all over the United States, and the photos they post to Instagram—the flower crowns, the late-night bonfires, the Ferris wheels—make the whole experience look easy, breezy, and spontaneous. But preparing for a summer music festival is no walk in the park. The planning requires time, energy, budgeting, and packing much more than glitter and glow sticks. So, festival newbies, listen up because these tips are for you. 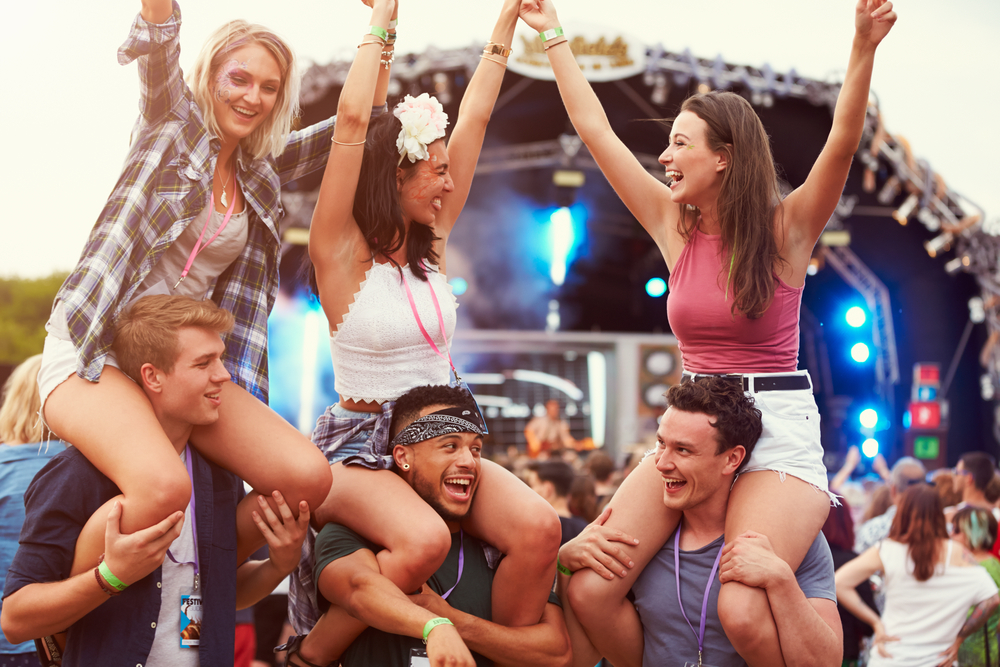 Find the festival you’ll most enjoy.

There are so many music festivals out there, so there’s no reason to settle for a festival experience you won’t love. Determine your priorities. For example, do you want to attend a festival within a day’s drive from where you live, or would you be willing to shell out for a plane ticket to see your dream lineup? Start with the basics when deciding which music festival(s) to attend:

If you really want to go to a certain festival, don’t wait to buy a ticket at the door. First of all, tickets sell out. Just take Lollapalooza 2017 as an example. General admission tickets sold out for each of the four days nearly two months in advance, and so did ticket bundles. The early bird really does get the worm here.

Even if tickets don’t sell out, ticket prices almost always go up as the event nears. Forecastle, a festival in Louisville, Kentucky, sets three different levels of general admission. Buy a one-day pass early and pay $150. Once all of those level-one tickets sell out, you’ll pay $170. And if you want to buy a ticket the day of the event? You’re looking at a charge of $190.

Other festivals, like LouFest in St. Louis, Missouri, offer an early bird discount for those who buy a pass before the entire lineup is announced. Proceed with caution (lineup rumors aren’t always correct and passes aren’t always refundable). If you want that discount but don’t want to be disappointed when the lineup is announced, take a look at the bands that headlined in previous years to set realistic expectations for this year’s lineup.

Security is tight these days, and every festival has its own rules about what you’re allowed to bring inside and what you have to leave behind. For example, some will permit you to bring in food and others won’t. Head to your favorite festival’s website to learn more, then draw up your packing list. Preparing for a summer music festival will be easier if you have a list to follow. After all, it will help you remember the unusual things you might need, like your sleep mask or hammock, when it comes time to throw everything into your car or duffel.

Festival eats run the gamut. You might find carnival-style fried food (donut bacon cheeseburger, anyone?), or you might have healthier, more artisanal options, like quinoa bowls. Whatever the menu, however, unless you have your hands on an all-inclusive ticket, your food and drinks aren’t included in the price of admission. Plus, festival food is often marked up. Budget for every meal. And maybe bring some cash with you just in case that popsicle vendor doesn’t take card.

Lather up the sunscreen and hydrate.

Summer music festivals take advantage of the weather, which means their venues are almost always outside: big fields, campgrounds, few trees to provide relief from direct sunlight. So, safety first. (Plus, with so many acts for you to see, there’s no time for dehydration, fainting, sunburn, etc.) Drink lots of water—do the earth a solid and bring a refillable bottle—and apply sunscreen before spending hours soaking up those rays. Make your dermatologist proud!

Look at the schedule ahead of time.

No, I’m not talking about the lineup. Look at the actual schedule of events. At huge music festivals, like Bonnaroo and Coachella, multiple bands play simultaneously. Sometimes, you’ll have to make heart-wrenching decisions. I, for one, wouldn’t know what to do if a music festival was forcing me to choose between Fleetwood Mac and Dolly Parton. For your sake, let’s hope it doesn’t come to that.

Mark up a schedule with different colored highlighters: one color for must-see acts, another for acts you’d really like to see, and another for yeah-maybes. And don’t force yourself to hop from set to set, either. Schedule in some downtime for meals, naps, and hangouts. You’ll want to be well rested for your favorite band.

Make wise decisions when it comes to alcohol and drugs. 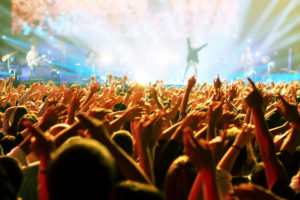 Alcohol and drug use is common at summer music festivals, and while I don’t want to be a buzzkill, I’m here to remind you to make wise choices. After all, you want to be able to remember how fun the festival was. I don’t mean to be dramatic, I really don’t, but drug-related deaths at music festivals aren’t myths. Neither is alcohol poisoning, having a bad trip, blacking out, etc.

If you decide to party with alcohol and drugs, stand up for your health and safety at the same time. Pace yourself, hydrate and eat before drinking, and if there’s a DanceSafe tent at the festival, visit it! DanceSafe can educate you about dosing, keeping track of what you’ve ingested, and on-site pill testing.

So, there you have it: the seven tips that make preparing for a summer music festival a lot easier. Enjoy the summer, enjoy the music, enjoy the festival!