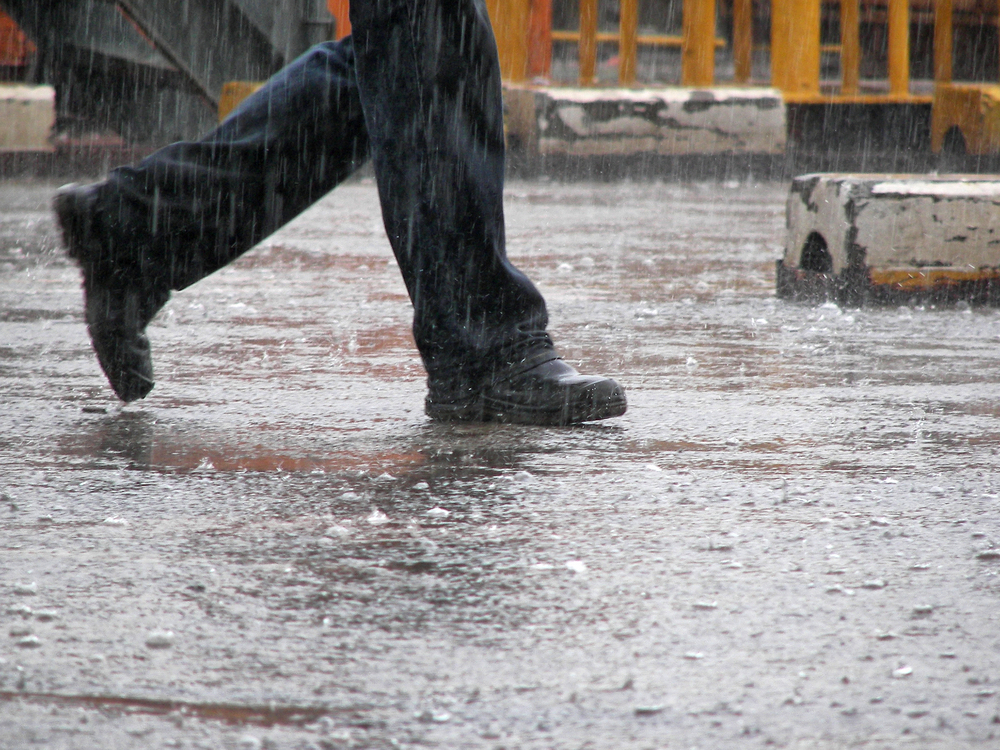 Louisiana has been in the news a lot recently, and unfortunately, not for anything positive. Parts of the state were hit with over two feet of rain in a four-day period, and at least 13 people have died as a result. A tweet sent out by the National Weather Service in Hanford, California (@NWSHanford) said, “Parts of Louisiana have received more rain in the past few days than Bakersfield has received in the past 5.5 years.” Bakersfield is a city about two hours north of Los Angeles. As you can imagine, especially if you’ve seen any of the news coverage, this is an incredible amount of rain. Incredible rain leads to incredible floods.

But why is it happening? Partially, this is due to global warming. As the air gets warmer on average, it can hold more moisture. Then, when it reaches its bursting point, there’s more rain to be let loose. 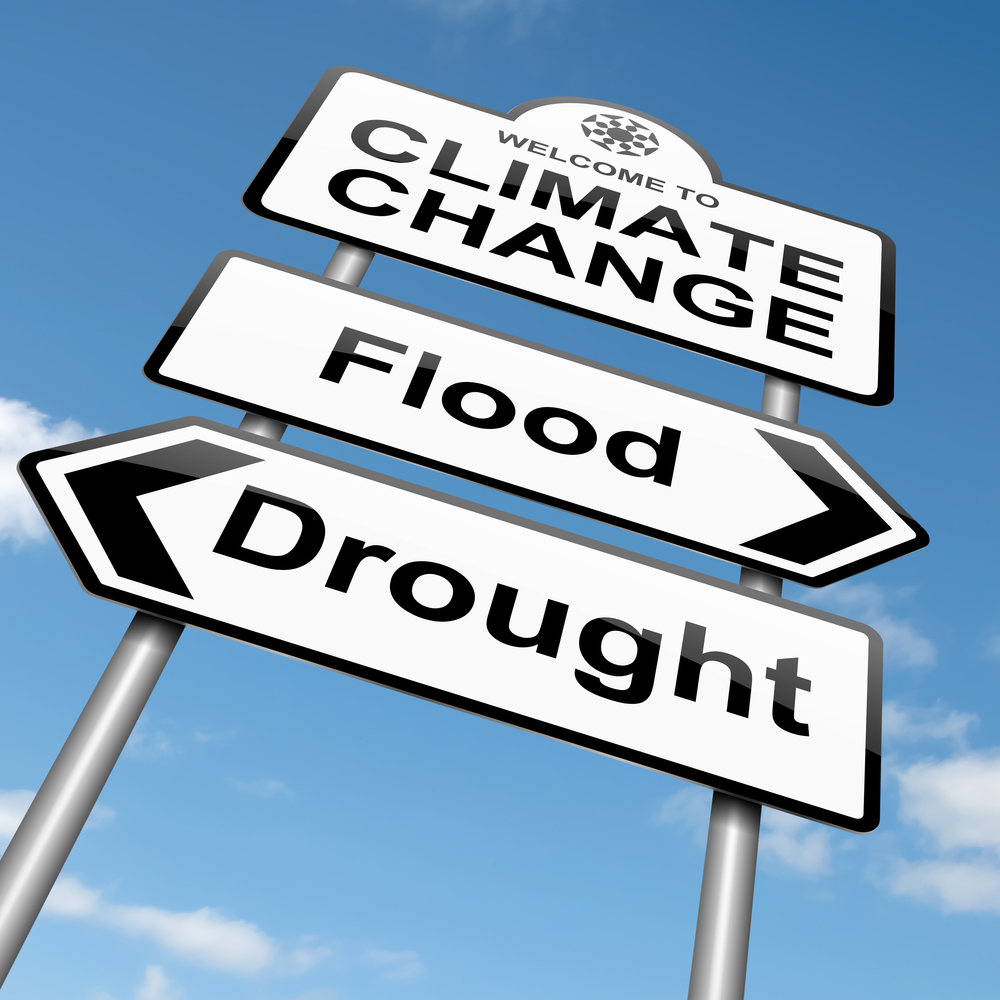 So, then think about the time of year. It’s August, which is historically one of the two hottest months of the year for the state of Louisiana. Hence, warm air that can hold a large amount of water. High temperatures also cause evaporation. Louisiana happens to be located right on the Gulf of Mexico, a perfect water source for large amounts of evaporation. When you put it all together—the warm temperatures, the increased evaporation, and the ability for the atmosphere to hold more moisture—the end result is torrential downpours.

Scientists predict that places that are already wet, like Louisiana, will continue to get wetter, while dry areas, like Bakersfield, will get drier. Storms will likely become more intense due to the combination of warmer air and warmer water. The warm air indicates, like mentioned above, that the atmosphere can hold more water. The warm water is what drives a tropical storm or hurricane. The warmer the water, the bigger the storm. So, unfortunately, Louisiana isn’t out of the woods.

That leaves us with two questions: What should you do if you get caught in a horrible flood, and what can we do to combat climate change?

First, what to do in a flood.

Floods can be incredibly dangerous. Not only can they come out of nowhere (flash flooding), but they can also carry debris, sweep you off your feet, and strand vehicles. It only takes six inches of water to knock down an adult. It’s much better to get to higher ground than it is to attempt to cross a flooded area. Unfortunately, though, that’s about as much as you can do. When there’s as much water as there was in Louisiana, if you can’t leave your home, you should get to the roof. If you’re caught outside, find higher ground. If water surrounds your vehicle, abandon the car (if that water is moving, however, Ready.gov advises you to stay in the car).

Second, how to combat climate change. 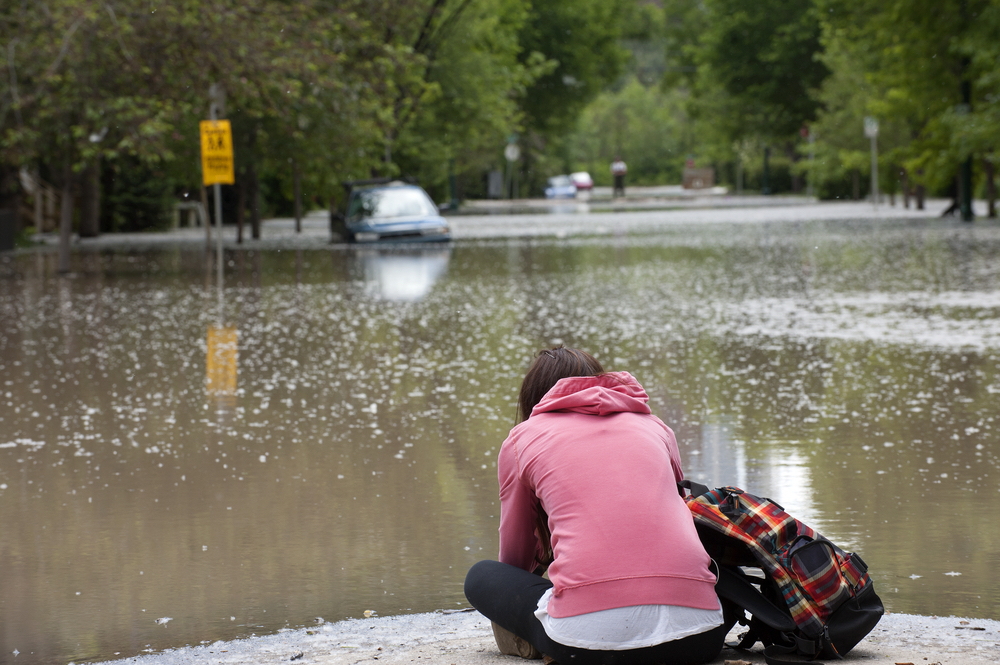 This is not an easy problem to solve, but fossil fuel usage is one of the top contributors to climate change. This means that every time you fill your car with gas, fly on an airplane, or use anything made out of plastic (which is synthesized from petroleum), you are contributing to climate change. It may sound futile, but with a few lifestyle changes, you can make a difference. Everyone in the world needs to work together if Earth is going to stay healthy and habitable in the future.

Read this blog about Earth Day to learn about more ways you can affect positive change when it comes to the environment. And be prepared. You never know when the next storm is going to hit.