Sexual assault on college campuses has been a rising concern for students. From 2001 to 2013, the number of reported sex crimes on campuses across the United States has more than doubled. As college communities fight to end rape culture, Greek organizations have been at the center of many discussions about sex crimes on college campuses. Just last year, a college student was found guilty of assaulting an unconscious woman he met at a Stanford University frat party. Unfortunately, this was not an isolated incident. There have been other recent reports involving fraternities at Duke, University of South Florida, and Johns Hopkins, among many other colleges. And those are just the reported offenses.

To make our college campuses safer, we need our Greek organizations—and not just the ones with sordid pasts—to step up and speak out. There are many ways that fraternities and sororities can use their positions on campus to enact change. If you are a member of Greek life, make a goal to actively oppose rape culture and become an advocate for change. Here are just a few ways to start:

Acknowledge the connection between Greek life and sexual assault.

Obviously, not all members of Greek organizations are sex offenders and criminals. Far from it. Many organizations are respectable, valuing service and condemning violence. However, if we are to make campuses a safe place, we must acknowledge the larger problem. The sad truth is that college-aged women are three times more likely to experience an assault than women in other age groups. Greek life is not necessarily to blame, but it is worth examining how some Greek houses become high-risk locations for violence to occur. 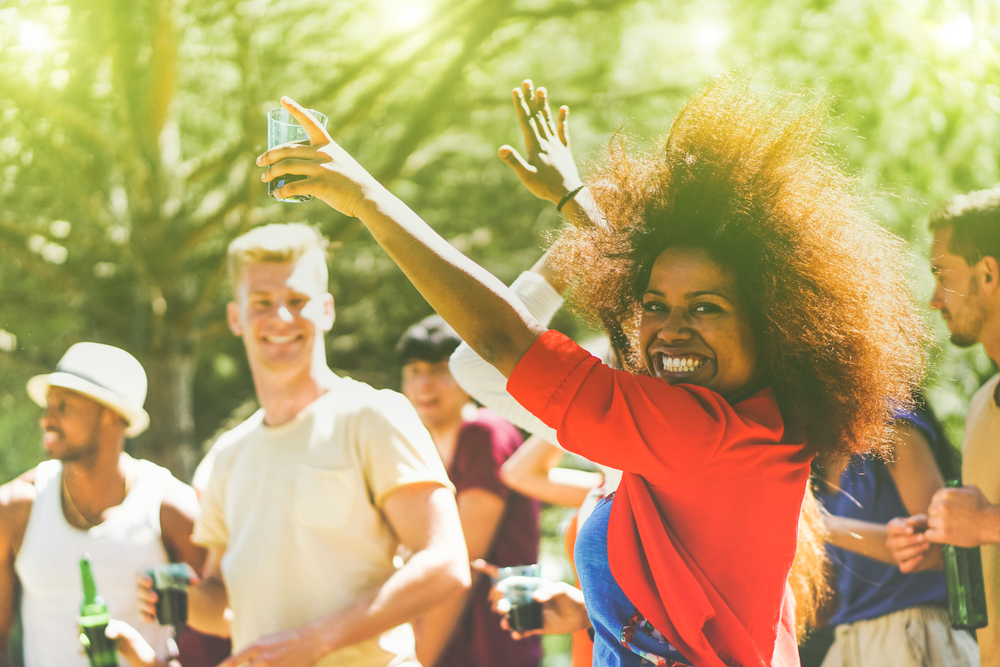 These statistics are frightening for students, and they should be. They also demonstrate how a Greek house might be a high-risk location for sexual violence. The good news is that once we recognize the risk factors, we can be more active in making our campuses safe spaces.

Hazing has been a part of the pledging ritual since the beginning of time, but universities do not condone it. That’s because it can be a humiliating, unsafe, or deadly way to induct new pledges. In some cases, pledges have been sexually assaulted. If you are a member of a Greek chapter that still participates in hazing, encourage your chapter to opt out now or think up a fun, safe alternative to hazing. Throw some toilet paper over a pledge’s dorm room and call it a day.

Cooperate with your institution.

Many institutions, especially private ones, have begun requiring fraternities and sororities to sign an agreement allowing university employees and campus police to search their houses if they are suspected of breaking university rules. Fraternity and sorority members can set examples for other students. Cooperating with your institution is a valiant way to show that you are happy to abide by the rules and assist in making campus safe for everyone.

In recent years, Greek organizations have worked hard to instill a sense of responsibility in their members. They are pushing back against not just the stigma of Greek life, but rape culture as a whole. In 2013, the Kappa Kappa Gamma chapter at Stanford started the No More campaign to fight stigma, raise awareness, and influence change. Emory University in Georgia established a collaboration between the Office of Health Promotion’s Respect Program, the Office of Sorority and Fraternity Life, and the Greek Councils to end sexual violence on the campus. Fraternities at SUNY the College at Brockport have been putting on red stilettos to participate in Walk a Mile in Her Shoes, a national men’s march that aims to end rape, sexual assault, and gender violence.

If your Greek organization wants to help raise awareness and be a part of the change, here are a few ways to do so:

Speak up if you see something suspicious.

Sexual assault is an uncomfortable topic, and many people don’t like talking about it at all. Having the courage to speak up about it can change someone’s life, though. If you see something that looks suspicious, seems abusive, or frightens you, do not let it continue on your watch; do not become an accomplice. Intervene and call the police.

Listen and respect survivors of assaults. 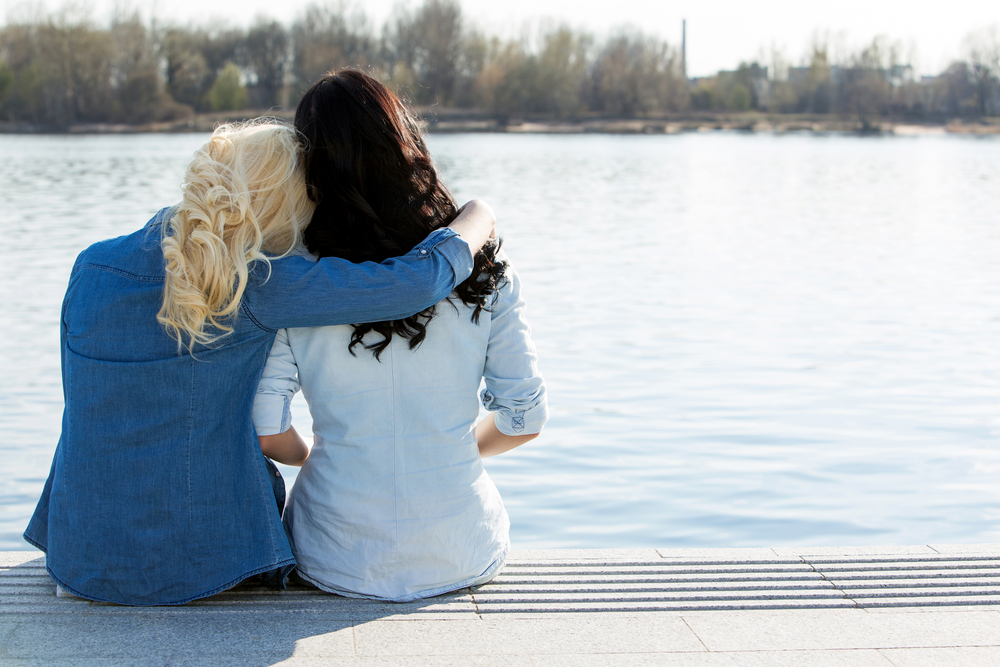 According to RAINN, only 20% of women who survive a college sexual assault will report it to the police. The 80% that doesn’t report the crime decides not to file a report for their own reasons. For example, 26% of them believed it was a personal matter, and another 20% were afraid to report the crime. Although they don’t talk to the police, the RAINN study found that these women are most likely to talk to a friend about the assault. If your friend confides in you, respect his/her wishes. Listen. Remember that no reaction is wrong and that we all grieve and recover in our own ways.

Find support if you yourself are a survivor of sexual assault.

If you are a survivor of sexual assault, you aren’t alone. Know that this was not your fault and that you can take action after the assault, if you want to reach out. Your campus support system is huge. It includes friends, professors, deans, and the campus health center.

Use your power as a Greek organization for good.

We cannot hold Greek organizations accountable for the actions of individual perpetrators, but we can make sure that fraternities and sororities are not complicit in these crimes. These organizations have the potential to use their voices on campus as a means to end college sexual assault for good.

Together we can educate college students, build a support system, and amplify the most vulnerable voices heard. We can stop sexual assault and make campuses safe. Is your campus doing something to help the cause? Let us know!