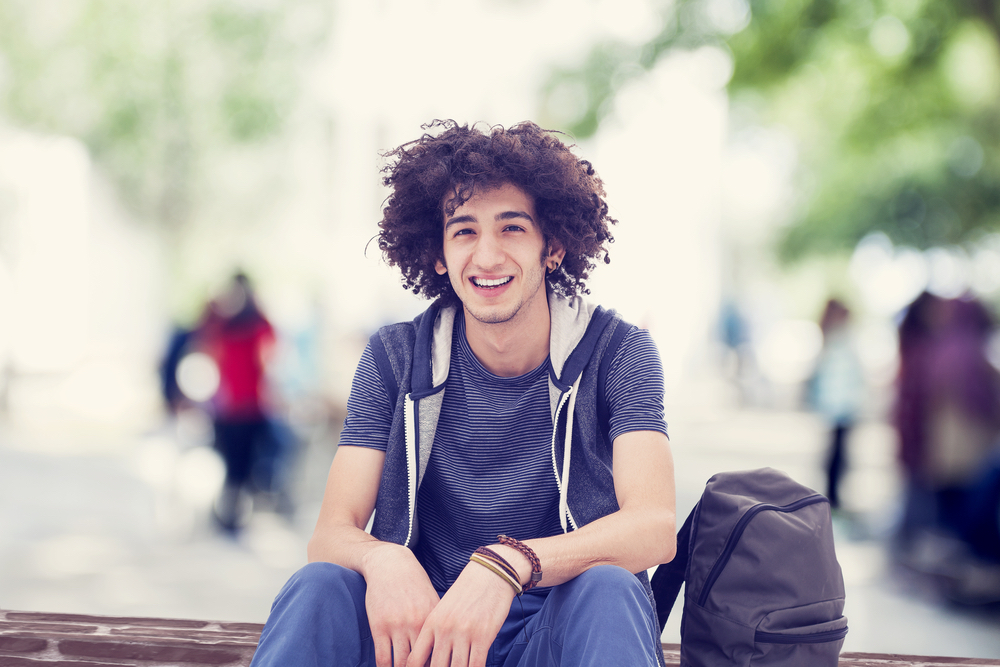 When you first get to campus, college looks a bit intimidating. There are no hallways filled with familiar friend groups, and the classes are scattered across campus. If you want to get involved and make new friends, it’s all in your hands. One possibility for jumping into student life is to join a Greek organization.

Fraternity life is a world of its own. It’s a place where everyone is family and each member is pushed to succeed in his academic life. It’s fun but challenging. Of course, a negative stigma plagues the Greek lifestyle. But despite everything you may hear, it’s nothing like the movie Animal House. Even news articles tell conflicting stories about what you can expect. There are some standard facts you’ll need to know as you prepare, but just like you, we wanted to know what real frat brothers had to say.

Aside from all of those fun facts, you probably want to know what Greek life is really like? We asked current and former frat brothers about their experiences.

What are the most important skills you’ve taken away from fraternity life?

“Time management was by far the most useful skill I've learned from being in a fraternal organization. I learned this in my associate member process and strongly believe that I would not be able to effectively manage my time without attaining this knowledge from my local Pi Kappa Phi chapter here at SUNY Brockport. In addition to this, I have learned how to properly facilitate a meeting while simultaneously applying effective note-taking skills.” -- Patrick S.

“I learned networking skills and how to be a more outgoing person.” -- Carl B.

“The skill that I learned from joining a fraternity is talking to people. When I was younger I was extremely shy and did not talk to anyone unless I was comfortable around them. Once I joined Pi Kappa Phi, that changed and now I'm comfortable with meeting new people.” -- Connor P.

“Being in a fraternity taught me to be accountable, even if I wasn't always accountable during college. It (and the criminal justice major bros) also taught me politics and its common structure through all kinds of organizations, even though I held only low-level positions as a student.” -- Matty I.

“Being in a fraternity taught me time management skills I use now in the workplace. Time is everything and being able to balance fraternity roles, part-time jobs, school work, and of course a social life can be pretty tricky.” -- Ryan H.

How do you balance Greek life and school work?

“I balance Greek life and academics exceptionally well because my chapter here at SUNY Brockport holds its brothers to a high standard of academic success. We are to uphold stringent GPA requirements through both our national and local organizations. It honestly is more of a seamless integration than a balance. Greek life and school have worked together in a [symbiotic] relationship to form the man I am today.” -- Patrick S.

“It’s tough at times to balance, but if I'm diligent about putting school work first and getting it done, I still have time for fraternity stuff.” -- Carl B.

“I'm able to balance Greek life with school work by simply going to the library as often as possible. In the library, I don't get distracted by anything, and I'm able to just focus on getting my work done so that I can be more involved with my fraternity.” -- Connor P. 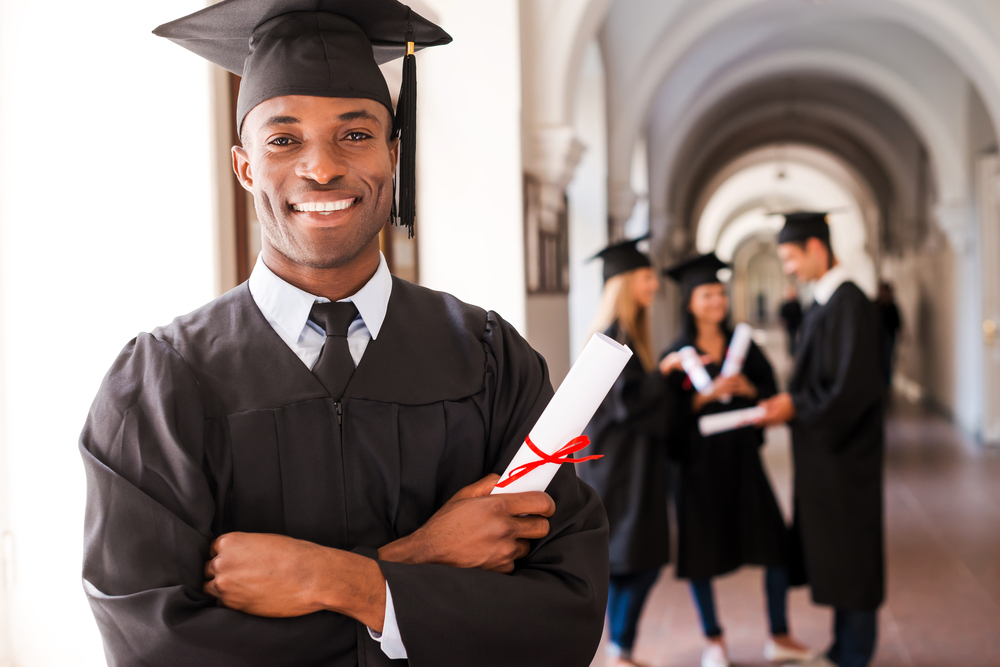 What advice do you have for brothers in college currently who are new to fraternity life?

“ONLY do it for the right reasons and try to make some great impact along the way (hopefully positive).” -- Matty I.

“Fraternity life is a great experience that will build friendships for a lifetime. By joining a Greek life organization, you have the opportunity to get more involved on campus as well as in the community. However, it is important to note that there are many other organizations on campus to get involved with. If you’re thinking about joining a Greek life organization, be sure to check out all the school has to offer and really get to know the brothers of each fraternity. You can rush multiple fraternities and make your decision based on who you get bids from as well as who you feel like you fit in the most with.” -- Ryan H.