Home » Growth » Extracurricular » Why I Joined and Why I Quit: A Softball Story 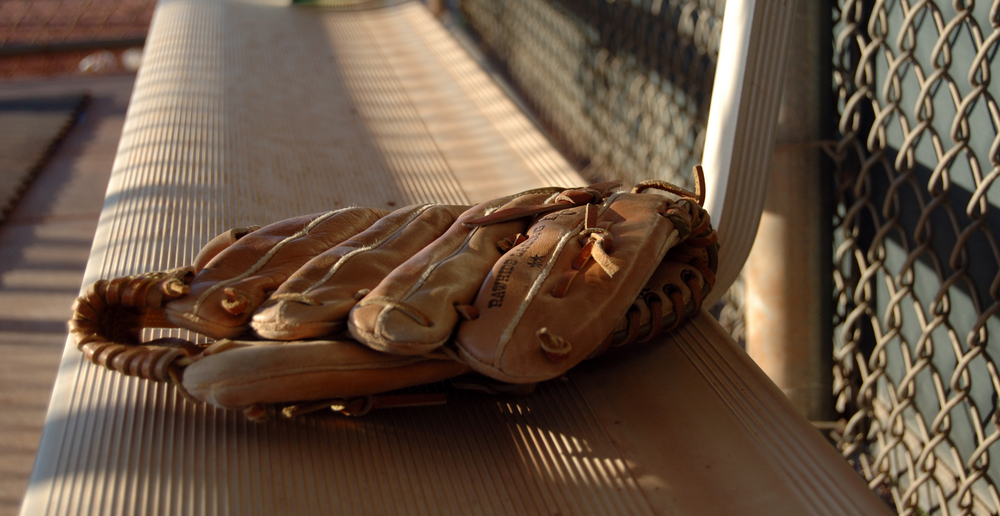 It seems weird to say it now, but I was a Division III athlete for a couple of trimesters during college. I was on the softball team. I wasn’t very good, but I had a good time with the girls for a while.

I’ll start from the beginning. As a freshman, I was at a party right before winter break, hanging out with a variety of people, mostly athletes. I met a girl there and we ended up talking for a decent amount of time. She tried to convince me of two things: that I was of Puerto Rican descent and that I should join the softball team.

I didn’t take the Puerto Rican thing to heart. My family is a combination of Scandinavian and Western European, period. But I listened when she told me that I should join the softball team. I initially had a lot of questions. How can you just walk onto a varsity team? Would I get any playing time? Am I good enough? “Talk to the coach,” she said. That’s what she’d done.

So I spent the entirety of my winter break thinking about softball, which is a sport I hadn’t played since I was about seven, by the way. My parents were enthusiastic but skeptical. The only sports I ever played competitively were soccer (in ninth grade) and field hockey (in eighth). And I was only ever decent at field hockey. But softball and baseball are America’s favorite games, so I felt like I had to give it a shot.

I talked to the coach, who was very amiable on the phone, and just like that, I joined the team. I don’t think it is like this at all Division III schools. I’m going to point out a couple of facts: Carleton did not have a particularly good softball record (some might actually say it was pretty bad), and there were 13 players, myself included. You have to have nine to even be able to man the field. Needless to say, the team was pretty desperate, and I was convinced to join at the right time.

The title of this post has already given away the ending of my story: I ended up quitting the team. I enjoy softball, I love sitting down to watch a baseball game, and I made some incredible friends, but the lifestyle wasn’t for me. I don’t regret it one bit, though, and here’s why.

My best friend to this day was my teammate. 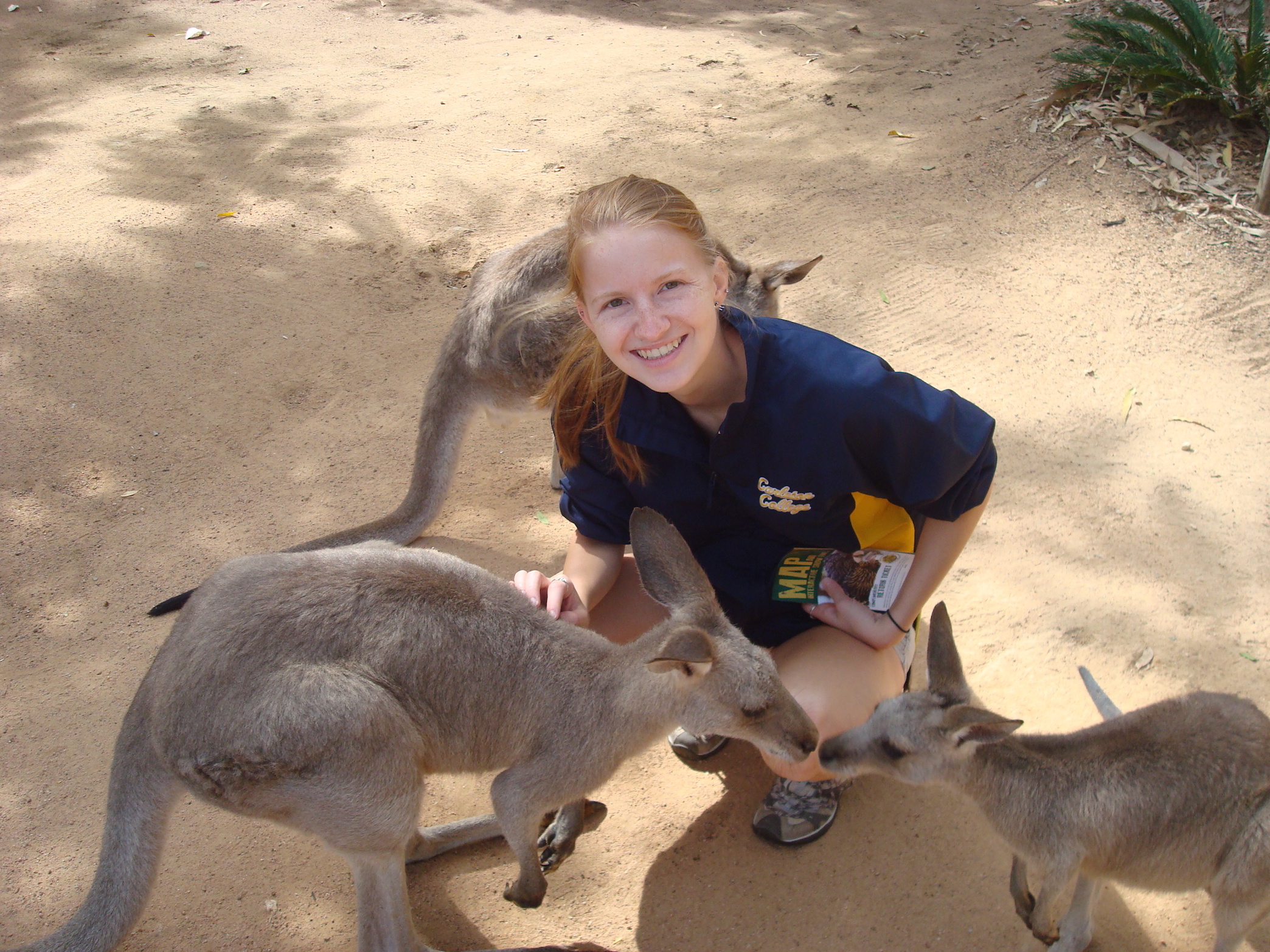 Everyone is trying to find their place during freshman year. My roommate and I mutually disliked each other, I got myself into a relationship that turned out not to be a relationship, and although I had people who cared about me, I didn’t necessarily have more than a couple of them whose friendship would stand the test of time. To say I was drowning may be overdramatic, but I was definitely hanging out with the wrong people.

Joining the softball team gave me a ready-made group of a dozen girls who would have my back at all times. The getting-to-know-you process was expedited when I joined because we were practicing for several hours every day to get ready for the upcoming season. No one made me feel like I was unwelcome, and I was instantly accepted. I started having lunches and dinners with the team, hanging out with them on weekends and in the evenings, generally having a blast.

When it came time to select roommates for sophomore year and my other plans fell through, one of my teammates and I decided to live together on a whim. Two years later, we lived together again. After graduation, we took a trip to Australia together. We still see each other at least once or twice every year. For the record, she ended up quitting too. Two peas in a pod.

I learned what I love and hate about exercising.

Softball is a sport that requires a certain amount of agility, speed, cardio, and hand-eye coordination. Having a bit of muscle never hurt, either. Since this was the case, we were required to do all sorts of conditioning. We ran ladders to work on our footwork. We played that awful “game” where everyone runs in a single-file line and the person at the back has to sprint to the front, kind of like a sadistic game of leapfrog. We weight lifted, used resistance bands, and tossed weighted balls back and forth. We also, of course, practiced softball: throwing, hitting, catching, etc. 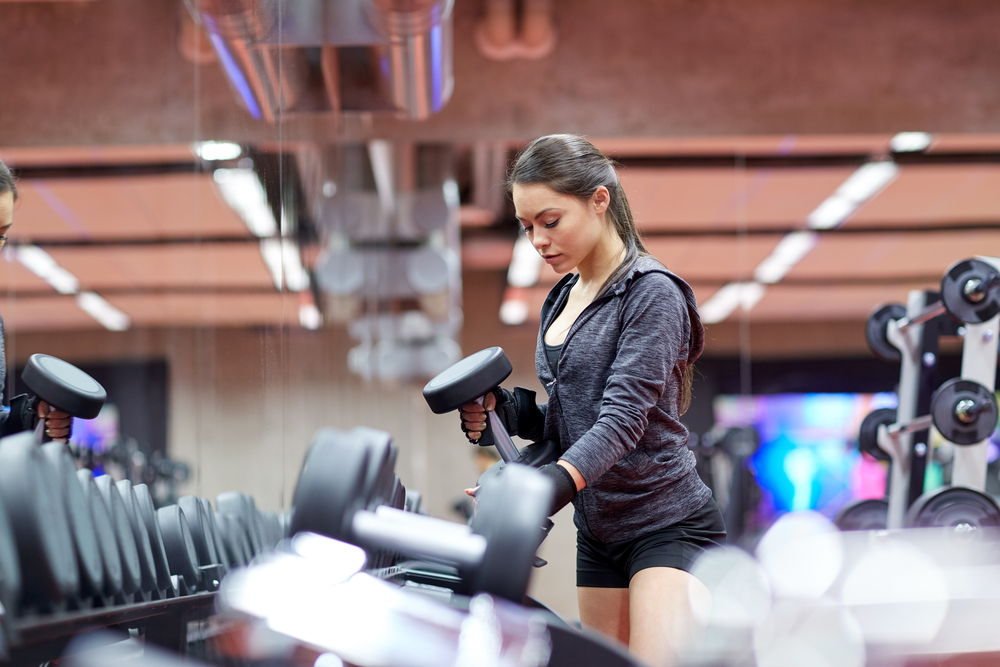 Turns out, I really hate weight lifting. I would rather run five miles than go to the gym and lift things over and over again. Knowing this would help me later on, after graduation and during the summers, when exercise wasn’t just built in to my daily schedule. Since I do my best to try to stay healthy, knowing that there is a type of exercise that I enjoy is really helpful. Just today, I ran two miles on the treadmill. Not excellent, but hey, I’m old now.

It gave me the responsibility that I needed at the time.

When you join a team, you become responsible for your actions because they directly impact other people. If I didn’t show up to practice because I didn’t feel like it, it’d result in me talking to the captains of the team and also probably the coach. As a freshman who was enjoying her newfound freedom, I needed the reality check. Having a schedule that required me to be with the team for a certain number of hours every day made me get my academics into gear.

I started off freshman year with a C+ in calculus, a B+ in anthropology, and a passing grade in English. Winter term, after I started playing and practicing with the team, I had all B+’s. I’m not necessarily going to credit joining the softball team with fixing my GPA, but having to learn how to budget my time between academics, sports, and my social life definitely helped.

So why did I quit?

It turns out that I didn’t love softball enough to continue doing it. Early in my sophomore year, I injured my foot and ended up in a walking boot for several weeks. It wasn’t fun, considering I lived on the fourth floor with no elevator. I no longer enjoyed waking up early on the weekends to go to practice to play a game that I wasn’t particularly good at, knowing that I wouldn’t get much playing time come spring. I’d played some as a freshman, but for the most part, I was basically the team’s personal cheerleader.

I became resentful toward both the coach and myself. Coach, because I felt it was unfair that I wasn’t going to be playing too much even though I was killing myself at practices. Myself, because I knew that I wasn’t really good enough to be arguing with her about it. So I quit. I took responsibility, had a very uncomfortable conversation with my coach, and was done. 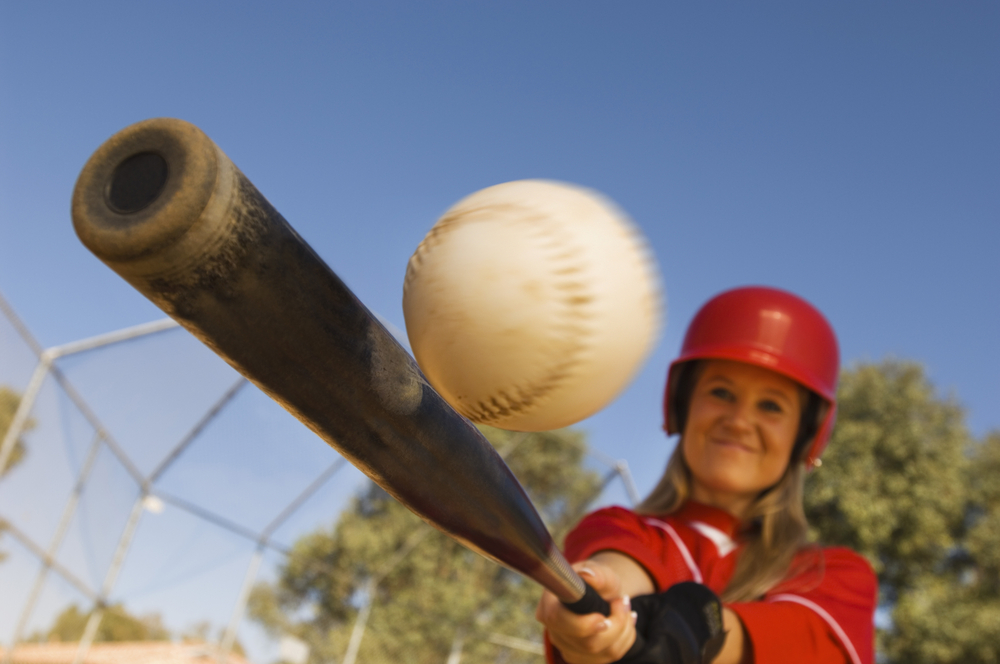 Turns out, I much preferred my extracurricular activity to be working at the campus radio station, even though the wake-up hours were even worse than softball. Anyone up for some oldies at 6:00 a.m.?

I will always be thankful for my year on the team. I made friends, I had fun, and I learned a lot about both myself and the sport. I took up running. I kept the friends that I made and found my place in the student body. For anyone who is considering playing a sport in college, my advice is this: Make sure that you love it.