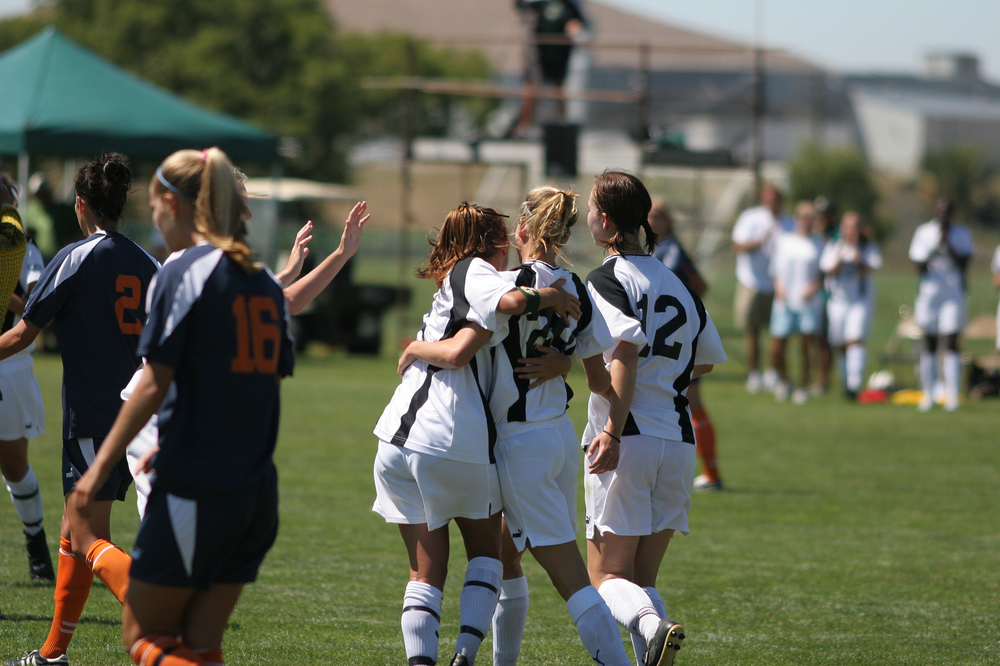 Here’s a disclaimer right up front. Since the NCAA is the largest and most well-known athletic association, I’m going to stick to it for the purposes of this blog post. If you’re interested in other athletic associations (NJCAA, NAIA, USCAA, etc.), feel free to read this list and explore more on your own!

Playing a sport in college can be an incredibly rewarding experience, especially if you’re the star player that brings your school’s basketball team to the NCAA playoffs. Of course, not all student-athletes play for Division I teams or even play for NCAA-monitored teams. Many student-athletes participate in club sports or join intramural teams (anyone up for a game of quidditch?) instead of playing at the varsity level. There are major differences in time commitment, skill, and priorities between the different levels of play in college sports.

First, a quick explanation of the differences.

NCAA Division I: Division I teams come from the biggest colleges and universities and the most well-funded athletic programs. Players are actively recruited and may be offered full athletic scholarships in return for their enrollment. The competition is fierce, and the players are exceptionally skilled.

NCAA Division II: Division II institutions are typically smaller and not as well off as Division I institutions. The level of play and competition, however, is similar. Students may be recruited but typically are not given full athletic scholarships. Instead, they receive some athletic and academic scholarships as well as any need-based financial aid for which they qualify.

NCAA Division III: Typically Division III schools are small, liberal arts colleges, but Division III is the largest division of NCAA sports. Athletic departments are funded, but they are not priorities of the college. Students are expected to focus mainly on academics, and as such, there are no athletic scholarships at all.

Club Sports: Club teams are student-run, not run by coaches, nor monitored by athletic associations. Teams compete both regionally and nationally against other student-run teams. Sports that are not regulated by the NCAA (ultimate frisbee, for example) may be offered as club teams. Often, club teams will host tryouts, but the competition is not as steep as NCAA teams. 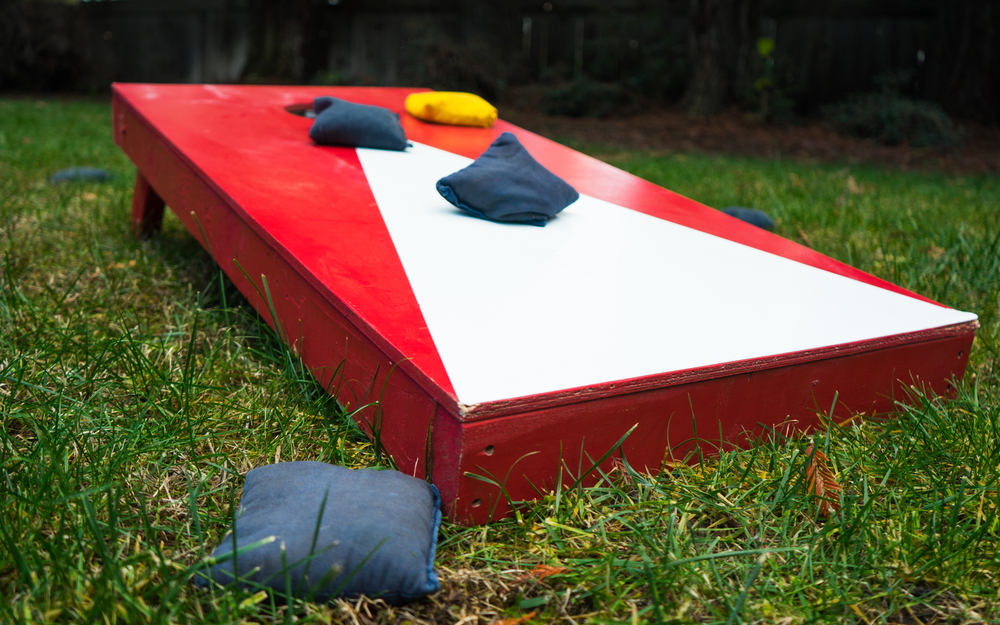 Intramural Sports: Intramural (IM) sports are student-run
and completely self-contained within their schools. Students who join IM leagues are divided into teams that compete against each other. Intramural sports are generally low-key, relaxing, and played for fun. There’s no need to try out, and everyone is welcome. Getting involved with IM sports offers you the chance to try out options definitely not offered by the NCAA: quidditch, cornhole, and ping pong, for example.

If you are joining a sports team simply for the exercise, club sports and intramural sports might be better choices for you. If you have lived and breathed a certain sport for the entirety of your time in high school, want to play in college, and hope to go to a smaller school, check out Division II and Division III programs. Those of you who are going to play Division I sports already know who you are. Below you’ll find some common misconceptions about playing sports in college.

You have to be good to play.

This isn’t true. You may have to be good to get recruited and win a scholarship to play for a Division I or II team, but there will always be options for people who just want to learn the sport and have fun, regardless of their skill levels. IM sports are a sure bet, and playing time is pretty much guaranteed. Most IM teams have sportsmanship rules that ensure everyone on the team gets to play. If you’re interested in an individual sport (tennis, for example), you are your own team!

Club sports are typically a step above IMs in terms of competition and skill level. Some club teams would be good enough to fit into an NCAA division if their sport was one regulated by the NCAA. Clubs often have tryouts, meaning that you’ll get a chance to make the team but aren’t necessarily guaranteed a position. This depends on the school and competition level, though. You may be able to just walk on and begin practicing with the team.

Division III teams are also a mixed bag. I was able to walk onto a Division III softball team with little experience. If I’d been a boy trying to join the baseball team, however, I’d have had to try out. It depends on the school and the staff. Contact the coach for information. If you're hoping to join a DI or DII team, you must register with the NCAA and talk to the coach(es) at your school.

You can let your grades go if you’re good at the game. 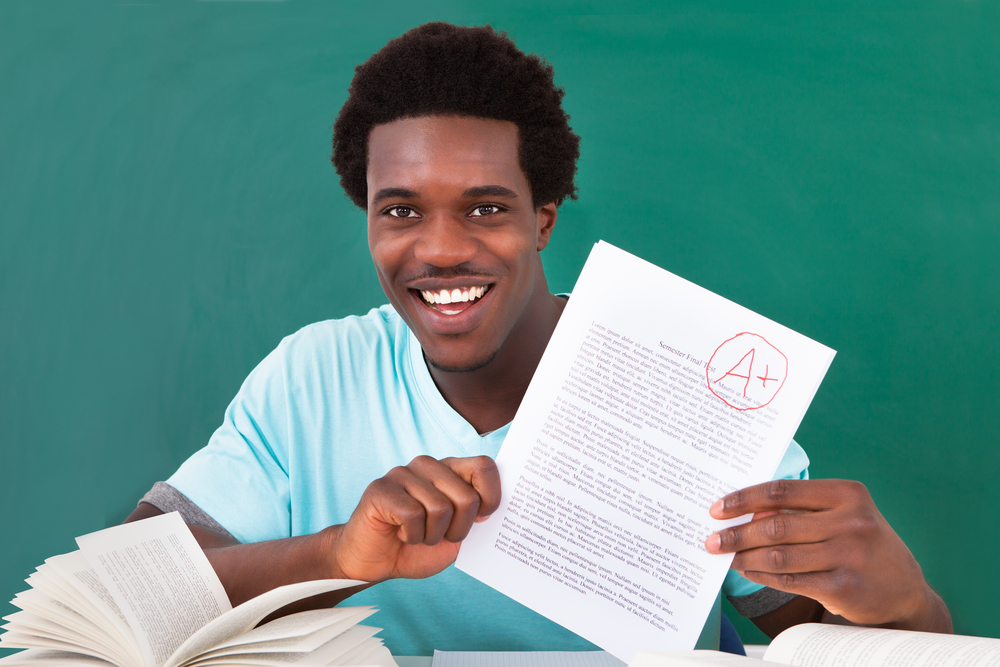 Nope. Sorry. The NCAA requires that all student-athletes complete a certain number of credits per year and also maintain a minimum GPA, regardless of which division students are competing in. Also, just because the NCAA requires a minimum GPA doesn’t mean that it is good enough for your school. Schools also expect you to complete a certain amount of coursework at a certain level each year in order to stay off of academic probation and maintain enrollment.

Club sports and IM sports work a little differently. Carleton College, for example, allows participation in a club sport to count as a physical education credit and students are “graded” by the team captain. This grade is pass/fail and based mainly on attendance. So you may not be asked to leave the team because of your grades, but your performance on the team may affect your grades.

Intramural sports are generally considered extracurricular activities and are neither affected by nor affect grades.

If you’ve been recruited fresh out of high school, you’re guaranteed play time.

Not so much. In fact, you’re not even guaranteed a position on the team. If you know that you’ve been recruited and received a scholarship and then let your grades drop during your final semester at school, your prospective college has the right to take away its offer of acceptance.

Once you do make it to college, though, play time still isn’t a guarantee. You’ll be required to put in the same hours as other players (practice, conditioning, summer training camps, and all of the time that goes into game day), but your chances of playing depend on more than just your skill. They depend on the skill of the other players and your skill in comparison, the number of players on the team, and your skill in relation to the opposition. Good luck. 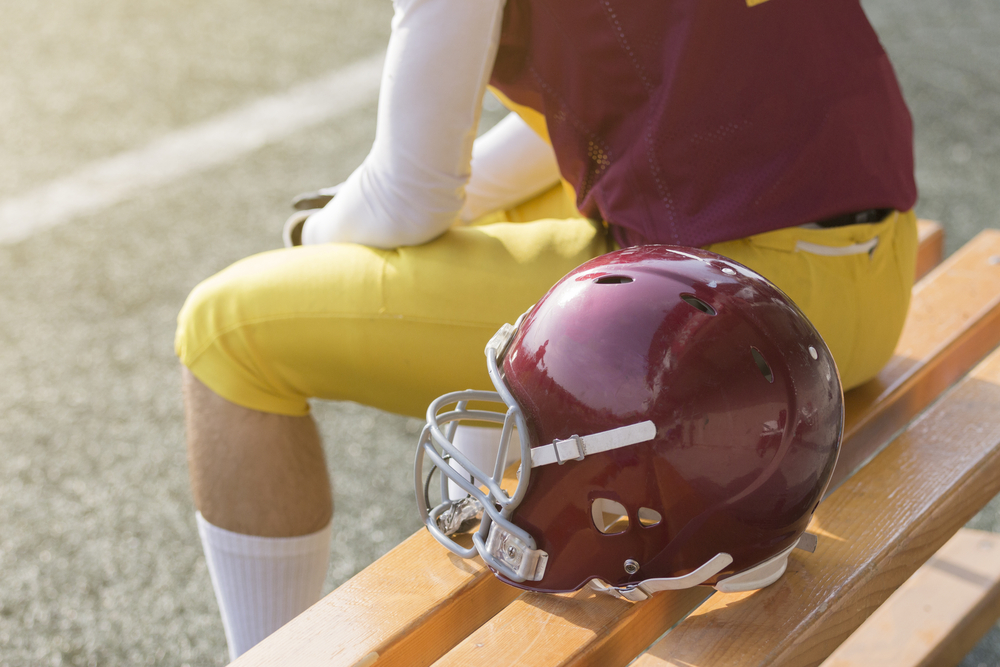 Your best bet for learning about athletics at your prospective school is to talk to coaches and the athletic department. If you’re interested in club sports, shoot an email to the team captains (their names can probably be found on the website) and ask about their policies regarding tryouts and team membership. Information on the different IM teams offered is also likely to be listed on your school’s website. And remember, you don’t have to join a team to get physical activity. Many colleges also offer PE classes that will teach you about the basics of a particular sport and offer the opportunity to play during class. Have fun!