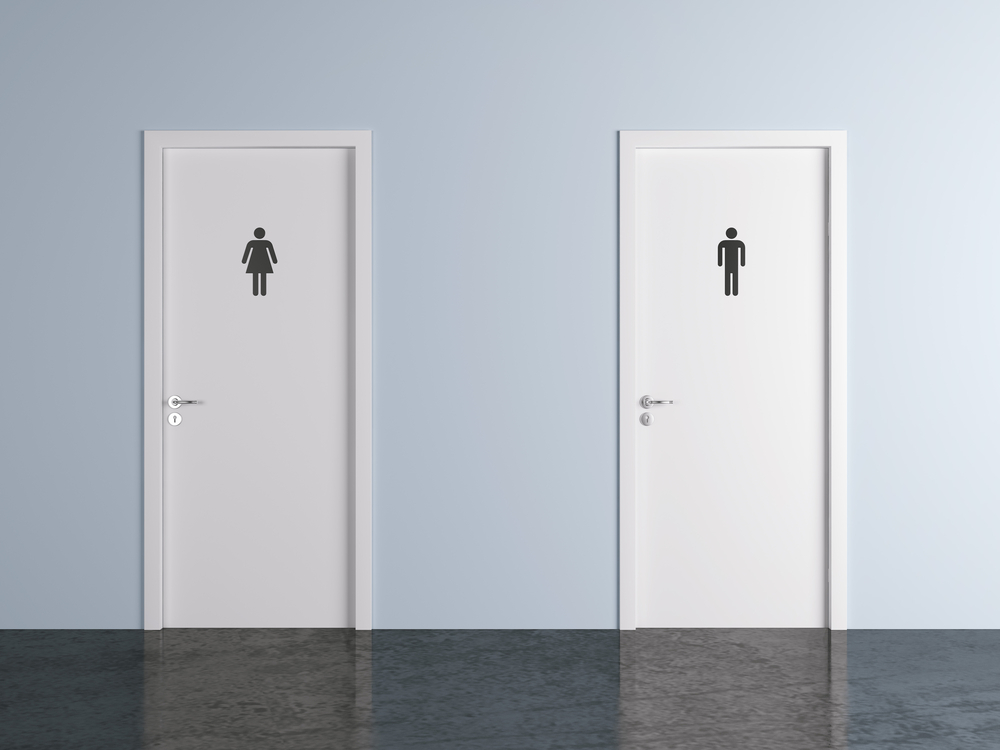 Up until the 1960s, all dorm buildings were single-sex, meaning that women lived in one dorm and men lived in another. Often, these buildings were located on opposite ends of campuses. Visiting hours between the sexes, if allowed at all, were restricted: Students were required to keep their doors open if they were hosting friends of the opposite sex. At other schools, men and women could only socialize in common areas where faculty could chaperone them.

During the Swinging Sixties, students across the country protested the antiquated policies that separated men and women on campus. They argued that college students were considered adults in the eyes of the law, and yet they were supervised as if they were children.

Stanford and some state universities in Michigan were quick to respond with open dorm policies: Students of opposite sexes could live in alternating rooms on the same floor of select dorms.

In 1968, Oberlin College followed in suit. A year later, not only could men and women live in the same building, but they could share a room if they felt so inclined. This was revolutionary. A 1970 issue of LIFE magazine featured a controversial story about the school. Its cover photo showed two friends, a female freshman and a male junior, who had elected to share a room.

College housing policies have evolved over the last 50 years, and students now find themselves with many options.

Some students are relieved to learn that single-sex housing is still alive (though it is no longer the only option at most schools). Many campuses have designated one or two dorm buildings as single-sex. Others divide their co-ed buildings up, with some floors or wings reserved for women and others, for men. Students living in single-sex housing often, but not always, find their halls equipped with single-sex bathrooms. Other times, there will be only one bathroom located in the hall, and it will be available for visitors to use as well, regardless of their genders. 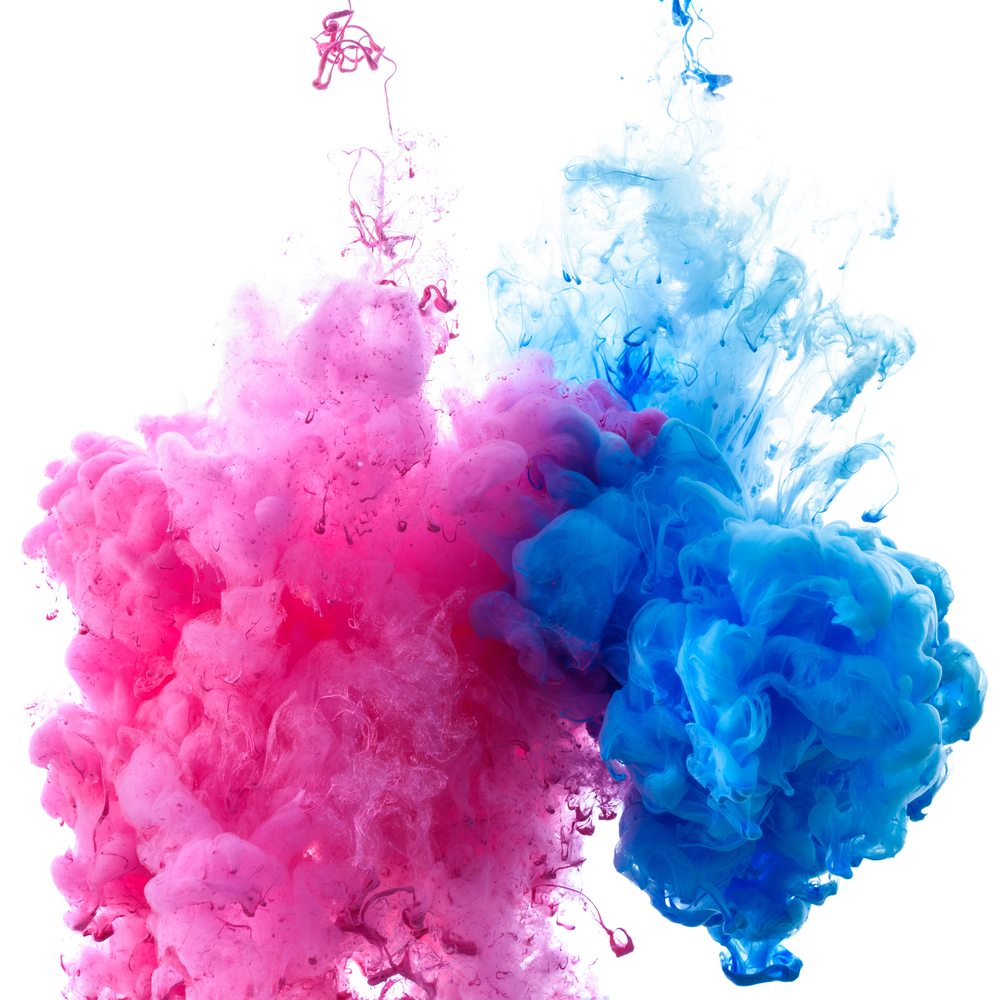 Co-ed housing allows students of any gender or sex to live in the building, hall, wing, etc. It may place two women in one room, two men in the next, etc. A co-ed hall may have single-sex bathrooms (one for men and one for women) or one bathroom that is shared by everybody, regardless of gender.

Sometimes, shared bathrooms are called unisex or co-ed bathrooms, but it should be noted that the word “co-ed” is often seen as outdated and noninclusive. It implies that there are only two genders (male and female), which can make transgender, nonbinary, or gender-noncomforming students feel excluded, uncomfortable, and unsafe. Many colleges prefer to use the term “gender-neutral” to describe bathrooms that are open to all students, no matter how they identify. 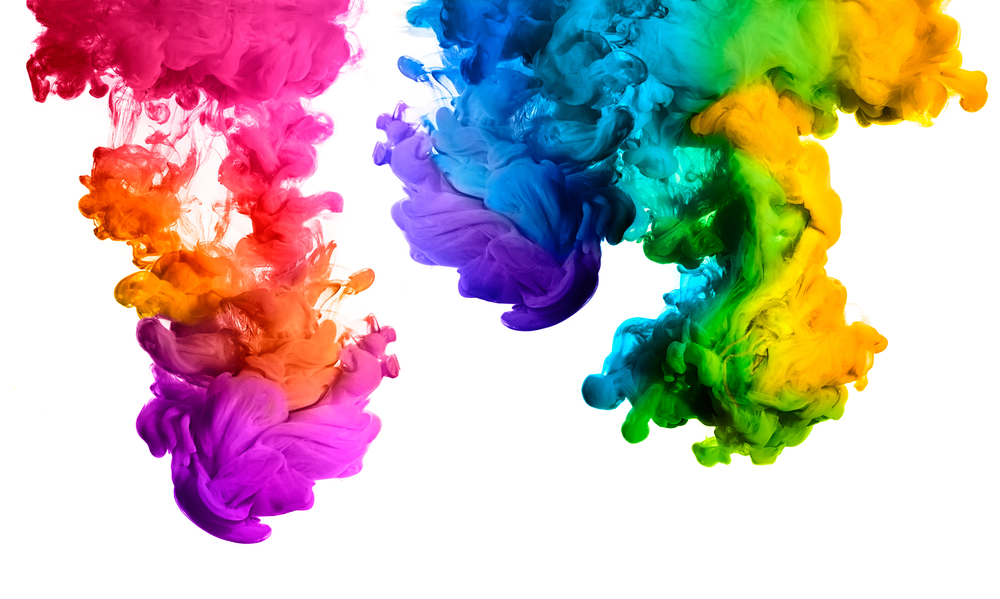 Different schools have different options, and their policies are there to make students feel safe, comfortable, and included. Sometimes, what makes one student feel safe can make another feel discriminated against. These situations are tricky.

If you want or need to live in single-sex housing, your best bet is to research whether or not a school has single-sex housing before you accept an admissions offer. The same goes for students who want or need gender-neutral housing. Look for schools that respect your housing needs and refrain from judging students whose needs are different from your own. Be mindful. Everyone should feel safe and comfortable with their housing situations.