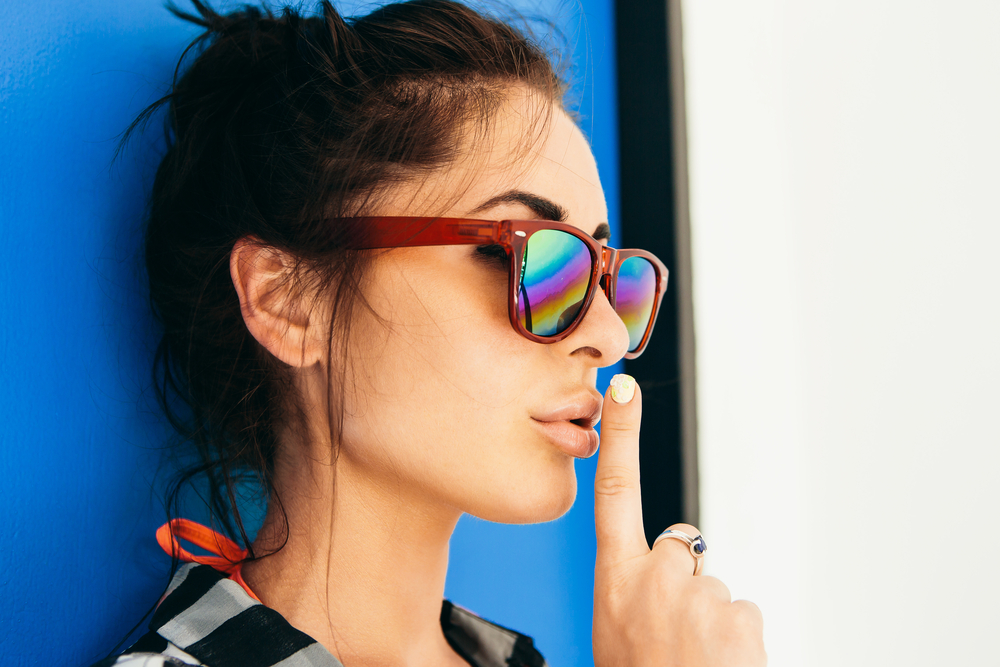 I’ve long suspected that a friend of mine was a member of a secret society on his college’s campus. I have my reasons (i.e. the secrecy, the mysterious networking with alums, the strange red mask he kept hidden in the trunk of his car). When I finally confronted him about it, he said, “What? Of course not!” Denial—exactly how a member of a secret society would react!

So, what exactly is a secret society?

What part of a secret society is a secret: a person’s membership status or the group’s activities?

At the University of Virginia, for example, a person’s association with the secret Seven Society is only revealed after his or her death, when a bouquet of black magnolias shaped like a “7” appears at the gravesite or the university chapel’s bells toll for seven minutes in memoriam. Some of the group’s activities are known, however, especially when it comes to donations. The society often bestows gifts and scholarship funds on the UVA campus which involve the number seven.

Orange is the New Black / Giphy

Other societies may allow members to reveal themselves while they’re alive but forbid them from commenting on society activities. For example, both George W. Bush and John Kerry admitted they were members of Yale’s Skull and Bones, one of the most prestigious and mysterious undergraduate societies in the country, but they have yet to reveal anything more. When they ran against each other in the 2004 presidential election (coincidence or conspiracy? ask YouTube commenters), both Bonesmen-cum-candidates fielded questions from the media about their membership. “It’s so secret, we can’t talk about it,” said Bush; “It’s a secret,” echoed Kerry.

Do secret societies exist at every school?

No—well, probably not. While we know that the Seven Society and Skull and Bones are among a few dozen established college secret societies, there are surely many others that we don’t know about. Not only are their membership lists and activities a secret, but so is their very existence.

Which schools have secret societies?

It’s impossible to put together a complete list of campuses that are home to secret societies; Wikipedia takes a stab at it here, but it’s by no means comprehensive and it never will be. On the bright side, however, we can make educated guesses about which schools are more likely to have secret societies than others. Many secret societies are rooted in tradition, which means old private universities likely host more secret societies than their younger for-profit or online counterparts.

What type of student is most likely to be in a secret society?

What are the benefits of being in a secret society?

So much about the secret society experience is specific to the one you’re in. Generally, you will find camaraderie by joining a secret society. Think about it: you’re automatically accepted into a group of peers. That sense of community is hard to replicate so quickly in any other way, especially if you’re feeling overwhelmed on a big campus. By joining a secret society, you also have access to exciting networking opportunities, which can improve your social and professional life now and in the future. Similar to going Greek, joining a secret society means you become part of the society’s legacy. Former members may be happy to help current members find jobs, internships, and scholarships. In fact, it’s possible that alums are contributing money directly to the society so that its current leadership can sponsor special scholarships and fun events for members. You may also find that to participate or qualify for those opportunities your society is presenting to you, you’ll need to maintain a certain GPA, which can be the motivation you need to work hard in school.

What if I am tapped to join a secret society but don’t want to?

Easy. Thank the members for their time, but decline the opportunity.

Is there hazing involved if I join?

Probably. Every society has its own traditions. Yours may have a number that’s of special importance to the group, a legend, a bucket list, whatever. A lot of times, to be inducted into a secret society is to do more than just participate in a candle lighting ceremony; new members often have to prove that they are trustworthy, that they will be committed to the group, and that they will keep the society’s agenda and traditions a secret.

Initiation activities vary from society to society. Maybe members will “kidnap” you from your dorm at midnight and take you to society headquarters; maybe you have to pass some kind of test; or maybe you will be asked to do some kind of hijinks on campus. This “hazing” should be harmless to you, other inductees, and the campus community. If it’s not, it’s bullying, and it doesn’t matter if the hazing ritual has been going on for a hundred years, it should be stopped. If your society is asking you to do something that will make you feel uncomfortable/unsafe or humiliate you or others, it is dangerous. Ask the society to rethink its initiation policies, or report the incident to an administrator, call the antihazing hotline anonymously (1-888-668-4293), or visit the Stop Hazing website.

If you are currently a member of a secret society that asks new members to participate in an initiation, think hard about whether the ritual is potentially harmful. Although you are tasked with upholding your society’s traditions, there is no reason you can’t tweak those traditions to make them safer and more welcoming to new members.

What else can you tell me about college secret societies?

Nothing. They’re a secret!