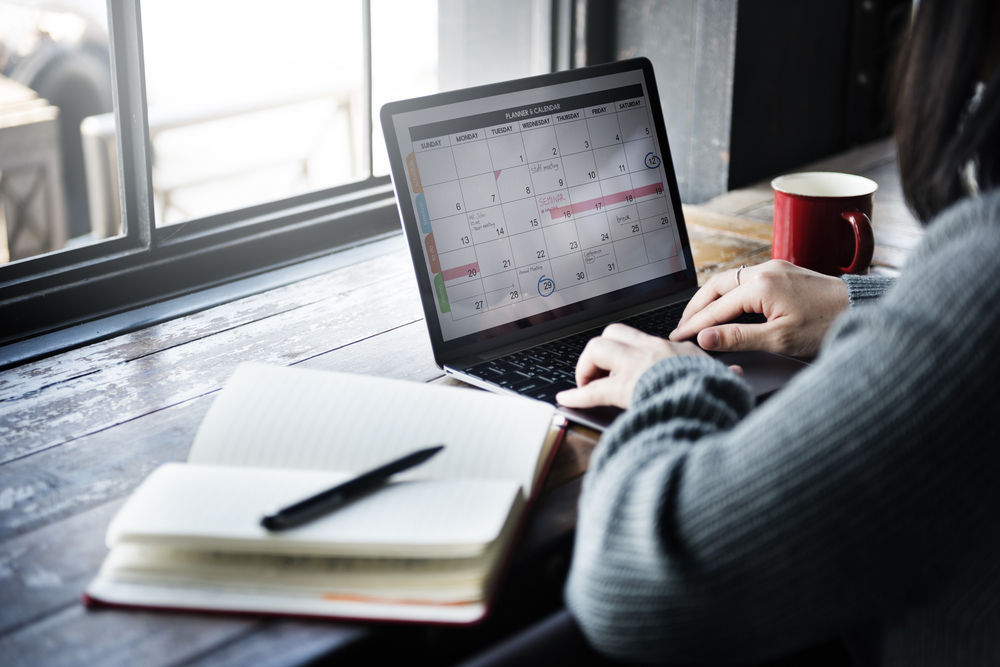 Making your class schedule is first and foremost about picking the classes that fulfill your general education and major requirements. Then, you have to make sure that you don’t have any scheduling conflicts. That’s easy enough, but deciding which classes will best stimulate your mind can be a lot more complicated than that.

I might be an unusual case: As a freshman, I arrived on campus already knowing which subjects I wanted to major in. English and Spanish have always been my passions (I like language), and so I tried to cobble together a class schedule that milked those departments for all their worth. I’d say I was successful overall, but now that I can look back, I do have some regrets.

1. I shied away from subjects that made me uncomfortable.

I purposefully chose a liberal arts college that would let me zoom in on my varied interests. The hard sciences had never been among them (I struggled with bio and chem in high school), and I blissfully avoided them in college. Seriously. My school required each student to take at least one (but only one) quantitative class, and I somehow managed to fulfill the requirement with a course called “Experiencing Art,” for which we watched Silence of the Lambs. I’m not saying I didn’t enjoy the psychology of art (I really did), but I could have stood a deeper challenge. I missed out on astronomy, botany, and a bunch of other cool classes because I was so concerned they would negatively affect my GPA. And maybe they would have or maybe I could have taken them pass/fail. When I look back, it’s clear that I played it too safe.

2. I asked the wrong questions about prospective professors.

Way back in the summer of 2008, the college to which I’d committed sent me a paper copy of its course catalog. I sat on the back patio and thumbed through it, highlighting every 101 course that interested me. Then, I got on my computer and clicked around Rate My Professors. How easy was the class? I wanted to know. I’d excelled in high school, but I wasn’t sure what to expect from a college course load. I signed up for classes that were taught by teachers who were reviewed as likeable and approachable. It worked out fine that first semester, but luckily I realized my mistake early. Before designing my spring semester schedule, I started to ask around about the professors… and this time, I asked the right questions. “What’s her teaching style? What is her specialty? How does she respond to students who are struggling?”

3. I never tried out multiple classes before setting my schedule in stone.

My college didn’t use credit hours. Students took between 3.5 and 5.5 classes a semester (half-credit classes were often gym classes). I always took 4 or 4.5, and I chose them ahead of time based on how they looked on paper. I checked their syllabi and inquired about their professors. But never once did I try out an extra class (two English classes, for example) and then decide to keep the one I liked better. The short answer is that I was lazy. I didn’t want to have to buy books I’d end up returning. But I ended up taking classes I wish I could have exchanged. If I could do it all over again, I’d overfill my schedule and drop the class I liked least by the drop date.

4. I never had a backup plan for not getting into my first-choice classes.

My college, like many schools, held a scheduling lottery. Seniors had the best numbers (numbers within a class were assigned at random), and freshmen had the worst. Everyone picked their course preferences for the semester by assigning a 1, 2, 3, 4, or 5 to each course, and the computer shuffled students into the courses based on their lottery numbers. This could have gone very, very wrong. What if a required class fills up? What will you take instead to knock out that requirement? Even if there is no place for you to indicate an alternative option for a specific class during registration, you should have one in mind. Some students who don’t get into a required course will just wait to take it next semester when their lottery numbers improve, but not all students have that flexibility: What if they want to go abroad or work an internship? Make a Plan B schedule, just in case.

5. I didn’t make room for my dream fieldwork experience.

Like I said, English and Spanish have always been my main interests, but I often must choose between them. I don’t have many opportunities to use both languages in the same class, job, etc. Case in point: My junior year of college. I planned to spend the first half of the year abroad in a Spanish-speaking country and the second half working an internship at a publishing house for college credit. So, I headed to Argentina for study abroad and loved it. After working with the financial aid office and my academic advisor, I decided to extend the trip another semester. So, what about that publishing internship? Initially I assumed I could do it senior year, but when I got back to campus, I still had major requirements to fulfill. It didn’t work out. The lesson here is to get your requirements out of the way early so that you can be flexible later on, if need be.

6. I didn’t seek approval for cross-listed classes before the class began.

Because I spent an extra semester abroad unexpectedly during my junior year, I had to scramble to fulfill the requirements for my English major when I got back to campus. I considered my options, then reflected on previous classes I had taken as an underclassman. There it was: “Latin American Literature and the Environment.” The class, which had given me a credit toward my Hispanic Studies major, had been taught in Spanish, and all of our readings were in Spanish, too. But it was a literature class. I petitioned the English department to cross-list the class, which would effectively let me use it for credit toward my English major and my Spanish major. It worked, but not immediately. I had to write a petition, talk to my academic advisor, and get permission from a departmental committee. I could have saved myself the last-minute stress had I sought approval for the cross-listing much earlier.

The point here is to make the most of your schedule. Take chances. Try something new. Leave your comfort zone. Chances are, you aren’t learning much unless you’re taking risks.