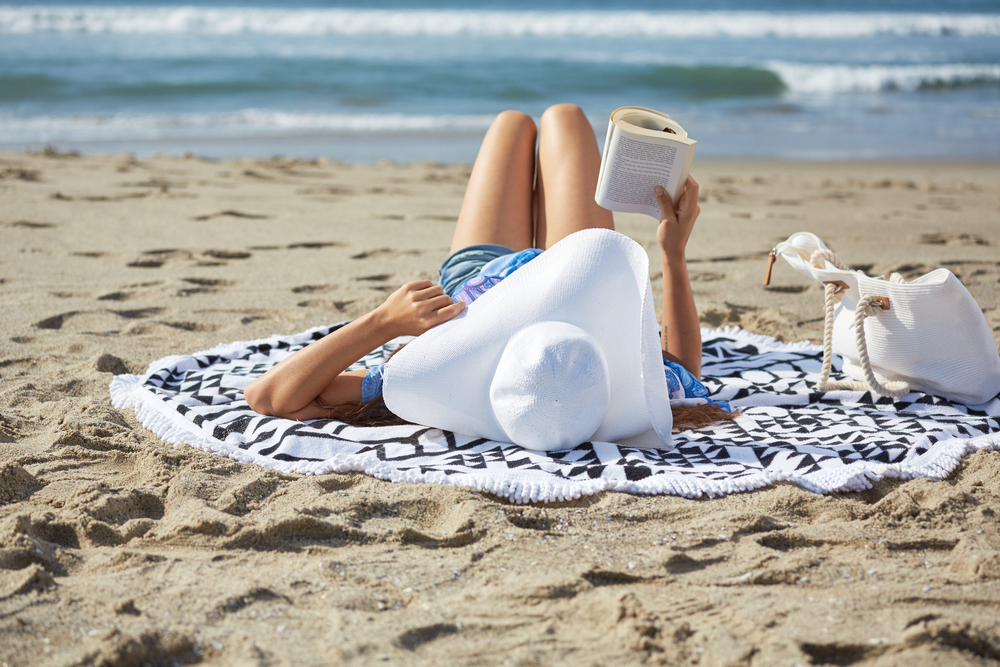 Everybody loves the last day of school. The tension is palpable, focus is practically nonexistent, and everybody is finishing last-minute yearbook signings before that final bell rings to usher in summer break. Most people don’t want to think about doing anything remotely academic during the summer, but there is something to the phrase “if you don’t use it, you lose it.”

Among the benefits of finding a book and settling down into a comfy chair on the back porch or curling up on a beach towel under an umbrella are the following: stress relief, vocabulary enhancement, memory improvement, better concentration, and better social skills. Reading novels, then, can help you do better on the SAT or ACT, make friends, and keep calm after a long day. Reading a crime or mystery novel can help fire up your synapses and improve your analytical thinking skills. Nonfiction books increase your knowledge base and provide conversation starters.

Here are some books that the Student Caffé staff recommends:

Hopefully at least one of these recommendations grabs your interest! Reading can be fun, thought-provoking, and life-changing. Grab a novel, grab your sunglasses, and have at it. Enjoy your summer!