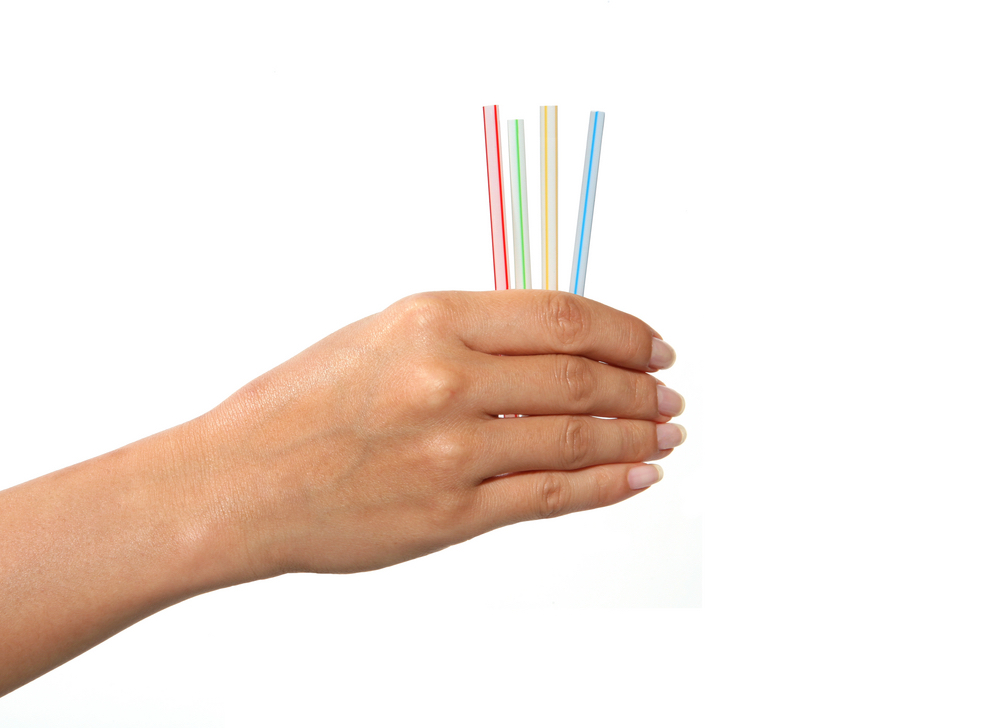 Choosing your class schedule can be one of the most exciting experiences of each semester. It can also be one of the most frustrating. Depending on the class, there may be a cap at 100 students, or there may be a cap at 12. And freshmen generally get last pick when it comes to electives, while upperclassmen get to register first. While there are some courses that may be held for underclassmen before being opened up to the general college population, freshman typically draw the short straw.

Students who are attending vocational or trade schools may not get to choose any electives at all, but since they’re attending school to earn a degree or certificate that applies to a specific trade, electives aren’t as necessary. Students who are attending community colleges and four-year institutions are given a bit more freedom when it comes to their schedules; they are often required to take a certain number of elective classes in addition to their general education and major requirements. Being strategic about scheduling as a first-year student, then, should open up the option of more elective classes later on.

Freshman year should be used to get lower-level general education requirements out of the way, but it’s also a time to explore. This is especially important for students who aren’t yet sure of their majors. Students who haven’t been exposed much to science, for example, should jump at the chance to fulfill a general education requirement while also exploring new subject matter. I didn’t know that I was going to be a geology major until I took Introduction to Geology at the beginning of my sophomore year. I had spent my entire freshman year getting general requirements out of the way, though, so even though I got a later start on my major than my classmates, I was able to take a variety of electives for the rest of my college career.

But what classes should you take as electives?

I ended up taking Observational Drawing, History of Photography, Psychology of Gender, Modern Architecture, Printmaking, and a sociology class called Girls Gone Bad, among other things. I chose them for a variety of reasons: drawing and printmaking because my mother is an artist and I wanted to understand what she does; a selection of six art history classes because I wanted to challenge my brain to think a completely different way than I was used to thinking in geology classes; and the psychology class because I just thought it sounded interesting.

So here’s some advice. There are three different types of electives that you should be taking:

You don’t want to get stuck in such a rut that you never take classes outside of your major; this is why colleges require electives in the first place. The whole idea is that you learn new things and get a well-rounded education. If you want a completely narrow and tightly focused education, you can go on to apply for a graduate school program. In the meantime, though, explore your options and learn something new.

The ones that supplement your major and enhance your marketability: These classes may not be required for your major, but they will help you create a marketable transcript once you graduate from college. For me, I took Global Change Biology and Environmental Economics and Policy. Though not directly related to rocks, water, and dirt, a working knowledge of economics and how it interacts with the physical and natural environment would have given me a leg up if I tried to go into politics. A studio art major may consider taking art history classes, a class about different cultures, or a class about business (which could then be related to museums). Something like public speaking would be a great option for any major. The idea is that you want to take classes that will enhance your major, making you more knowledgeable about aspects of it that may not be directly covered by the curriculum. Then, you can highlight these courses in job interviews and cover letters, making yourself a more competitive candidate. 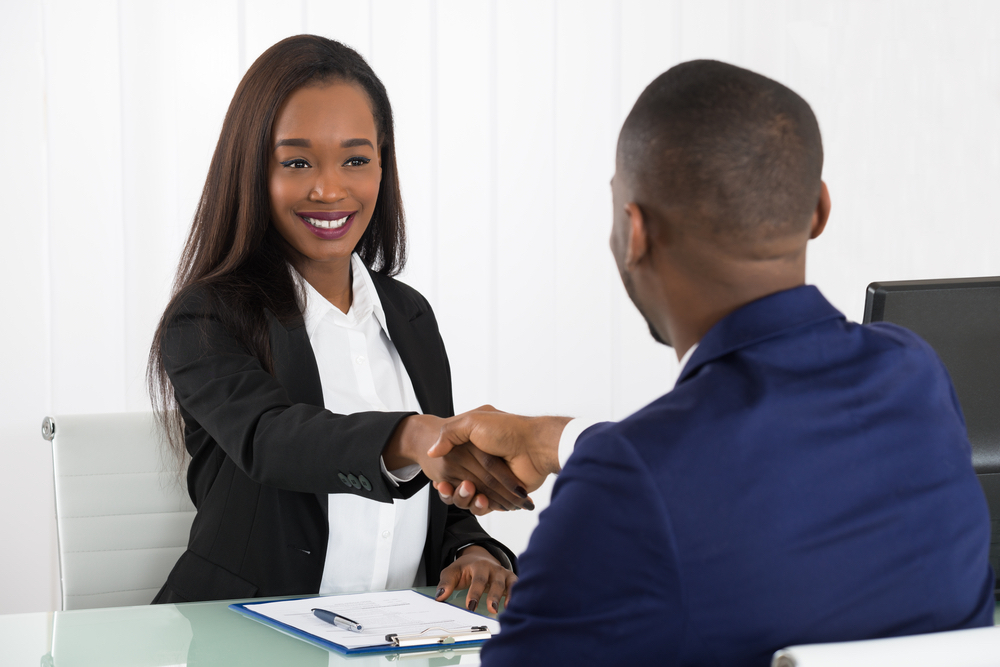 The ones that make your brain do a backflip: These classes should make your brain work in a way other than what is your normal. For a science major, take classes about English literature or art history, like I did. For history majors, try to learn a little bit about physics or psychology. Anything that is pretty much the opposite of the classes required for your major is game. Yes, most people like the majors that they’ve chosen and are excited to take classes related to their majors. However, overloading on these classes will only make your brain tired. Open up a few different neural pathways by trying something new and unrelated. It can even be a physical education class; turning your brain off and your muscles on is not a bad idea either.

The ones that you would never consider taking: College is a place for you to explore new subjects and grow as a person, so you should take at least one class that you would never have considered taking before going to college and that you won’t get the chance to take ever again. For me, this was Greek History. Obviously it’s not as exciting as fly fishing or modern dance, but it was something that I found interesting and knew that I’d never truly look into again. One of my close friends, also a geology major, took a class on the history of rock and roll. How cool is that? This is your chance to take a leap and try something new. Think of this type of elective as your way to work a little fun into your schedule.

The most important thing about scheduling is making sure that you can fit everything in during your time at college. Make a detailed plan of all the classes required to fulfill general education and major requirements, and note when these classes are offered. Fill in the blanks with a mixture of the electives described above. Even if you don’t end up liking everything that you’ve taken, at the end of it all, you still come away with a well-rounded education, and that itself is a marketable trait. Round out your résumé while trying something new. Who knows! Maybe underwater basket weaving will become your new hobby.