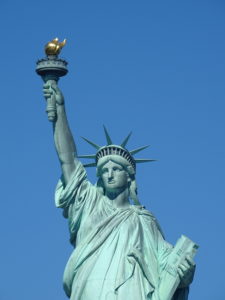 There are posters for the Excelsior Scholarship all over the walls of the NYC subway stations I frequent. They proudly proclaim that the scholarship allows any New York resident to attend public, in-state two-year and four-year colleges for free if their families make up to $125,000. It’s a big deal; while many other states have promised free community college and certificate programs to residents, New York is the first state to cover the full cost of a bachelor’s degree at a public university for middle-class Americans. However, not everyone is pleased. The state bill that introduced the Excelsior Scholarship has come under scrutiny for many reasons, and you won’t find any of the following details on those posters I mentioned:

Clearly, there are many issues with the Excelsior Scholarship for it is not as inclusive or student-focused as many feel it should be. Nonetheless, it will allow hundreds of thousands of families to qualify for free tuition in a country where annual tuition bills often exceed $50,000 a year. Representatives from many other states are eagerly watching to see how New York public institutions adapt and how students and families respond before implementing their own free tuition programs. 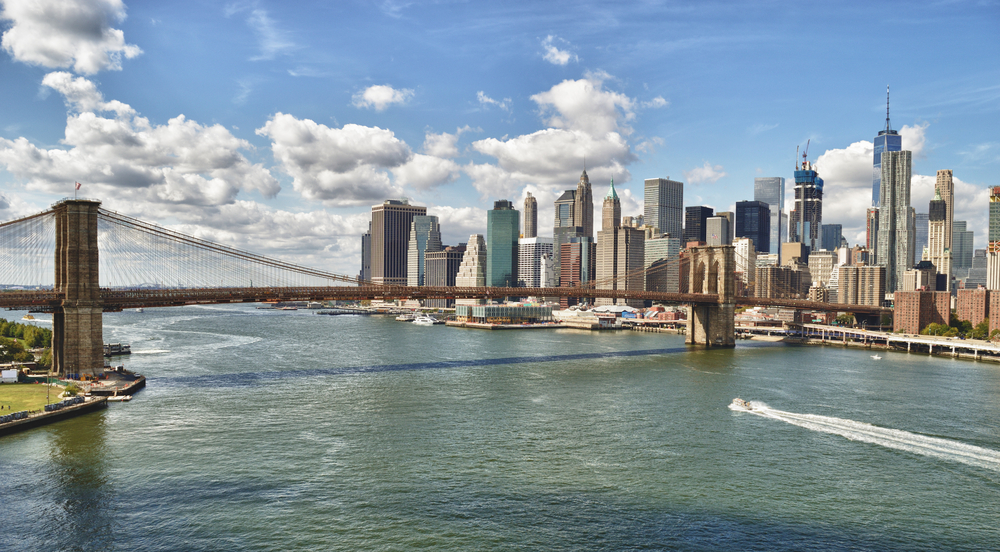 I am proud to be a New Yorker and stand by as my state takes a historic step toward college accessibility for all. In years to come, I hope amendments will be made to the Excelsior Scholarship bill and that other states improve upon what we have established. Despite my frustration with the things I mentioned above, the posters I see in the subway stations remind me that progress is being made. I sincerely hope that generations to come will liken a college degree to a high school diploma in that it will be free and accessible to all who choose to pursue it.