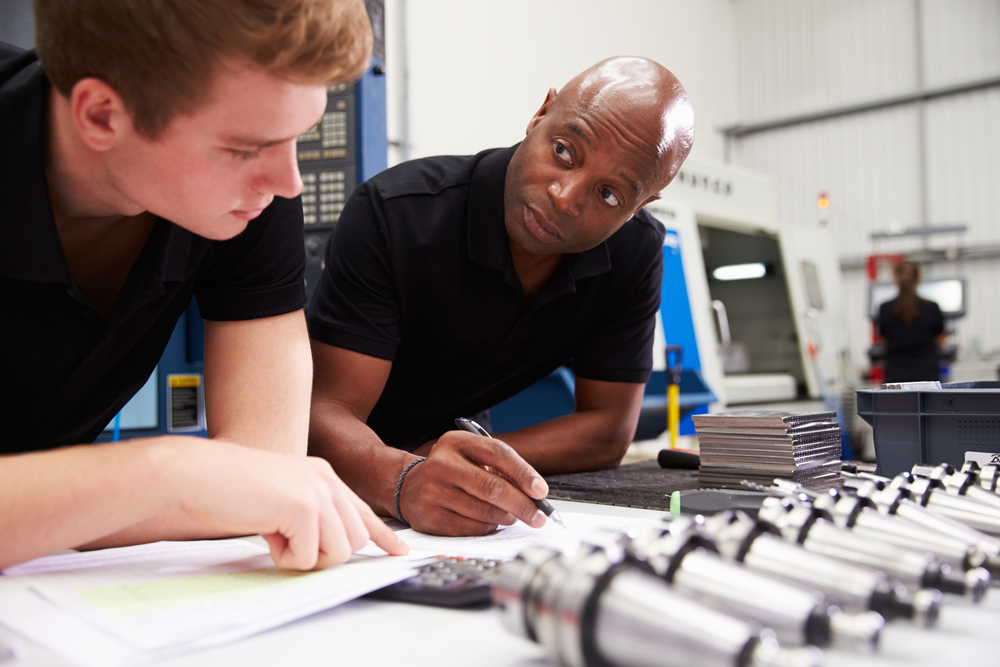 Throughout history, vocational education has given students hands-on experience to prepare them for employment. Some might say it all began in 626 BC with the Neo-Babylonian Empire and its knack for apprenticeship-run education. Regardless of its true origin, today’s vocational education is a well-developed schooling system which balances class time and work experience.

Vocational schools, also known as trade schools, career colleges, and technical colleges, train students for skills-based careers. Those interested in careers such as event planning, accounting, graphic design, plumbing, or law enforcement can study at a vocational technical school. Career and Technical Education (CTE) results in either a certificate or associate’s degree. Students who complete these programs are then ready to begin their careers or earn their four-year degrees.

A Brief History of Vocational Education

Students have been training for specific vocations for thousands of years, just not in the way we think of vocational education today. Women learned domestic skills from their mothers, and young men trained for specific trades under skilled professionals. Young apprentices, for example, may have learned to shape swords by shadowing the town’s bladesmith. This type of hands-on, skills-based learning has lasted throughout human history. As we have developed, so has it.

The most notable development to U.S. vocational education came in the early 20th century. Before the Great Depression, society was industrializing. Agriculture was less lucrative, and children from rural areas were showing up to attend schools that were already overcrowded. Those schools were even less prepared for the influx of immigrants that were arriving in the United States at the same time.

Factories, on the other hand, needed laborers (and so did many in-demand trade professions). Many workplaces employed young people, but the United States passed its first child labor law in 1916, which began to limit child labor. It was no longer so widely accepted for young children to sit beside their parents and learn a trade hands on (many lobbyists deemed it unsafe and cruel). So, to help factories find skilled employees and to help schools deal with huge student bodies, U.S. high schools began to offer vocational education programs. 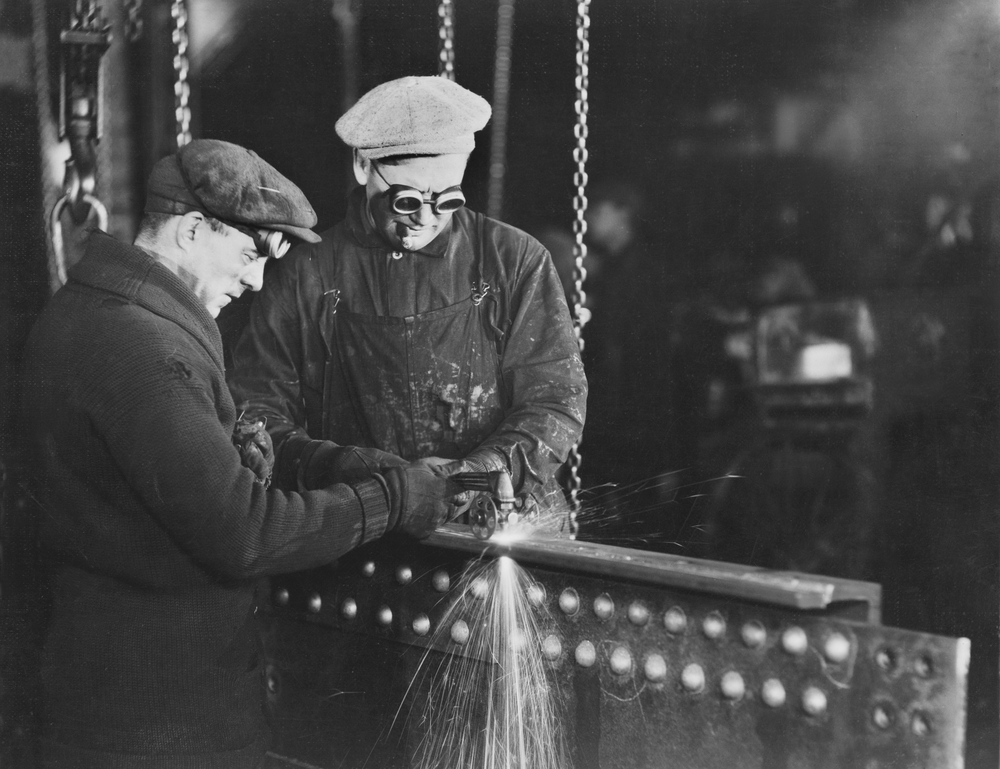 In 1917, the Smith-Hughes Act became the first law to authorize federal funding for vocational education programs in U.S. schools. It established vocational education as acceptable training for certain future professionals who wouldn’t need bachelor’s degrees to do their jobs, such as plumbers, mechanics, and factory workers. They completed their training in focused vocational programs associated with high schools.

According to American RadioWorks, on paper, the creation of these Voc.Ed programs solved major problems (like overcrowded classrooms and the demand for a skilled workforce), but in reality, it was still problematic. Notably, the students who were assigned to vocational education programs were often immigrants or poor children from rural areas. This meant that these marginalized groups were not given a chance to study a liberal arts curriculum (which was necessary for students who planned to go on to college), even if they wanted to. Desks in the liberal arts classes at high schools continued to be reserved for middle- and upper-class white students. Underprivileged students were encouraged to learn only the skills necessary to sustain jobs, then enter the workforce as soon as possible. If they tried to change career paths later down the line, they often found that they had little or no training in core subjects, which thereby prevented them from returning to college or switching careers.

The Perkins Act of 1990 attempted to reconcile these problems. Section 521 of the Perkins Act, Public Law 101-392 defined vocational education as, “organized educational programs offering a sequence of courses which are directly related to the preparation of individuals in paid or unpaid employment in current or emerging occupations requiring other than a baccalaureate or advanced degree.” The Perkins Act now provides vocational programs to young students as a way for them to start their educational careers, not limit them. Now, students can begin their CTE courses in high school or after obtaining their diplomas or GEDs, and they leave prepared to either go right into a career or continue working toward a four-year degree.

The Perkins Act was designed to allow the United States to successfully compete in the global economy by funding programs that meet the needs of family incomes, adapt to different learning styles, and prepare students for both postsecondary education and employment. While a certain untrue stigma surrounding Voc.Ed persists (namely that no student would choose CTE if he or she had other options), these programs now include school-based and work-based learning through supportive business partnerships. Many vocational programs use new technologies and web resources, such as online classes, to help their students excel in school and in the workplace.

After the Perkins Act was passed, the National Center for Education Statistics (NCES) went to work doing statistical analysis. It compared students who achieved traditional four-year degrees and those who pursued vocational education programs, and it discovered that traditional students are less likely to work within their fields of study than students who participate in vocational training. Because they received hands-on learning prior to entering their fields, vocational students may find a job relevant to their experiences more easily.

The same study by NCES suggests that employers’ perspectives may have also shifted. While the general labor market trend still focuses on higher education, many employers report that they place more value on a student’s GPA than on the number of years a student spent in school. Similarly, they preferred a student’s wealth of experience to the prestige of his or her alma mater. The research went on to state, “Employees who participated in work-based learning reported that these employees were superior to comparable new hires in terms of productivity and attitude.” Few to no employers involved in the survey reported that employees with work-based learning experience were inferior to other new hires.

The value of work-based education has been known for thousands of years, but incorporating it into U.S. school systems is still a growing project. If you are hoping to find the right program for yourself, be sure to ask the right questions before enrolling in a vocational training program.