Home » Growth » Study Skills » Why You Should Take RateMyProfessors.com with a Grain of Salt 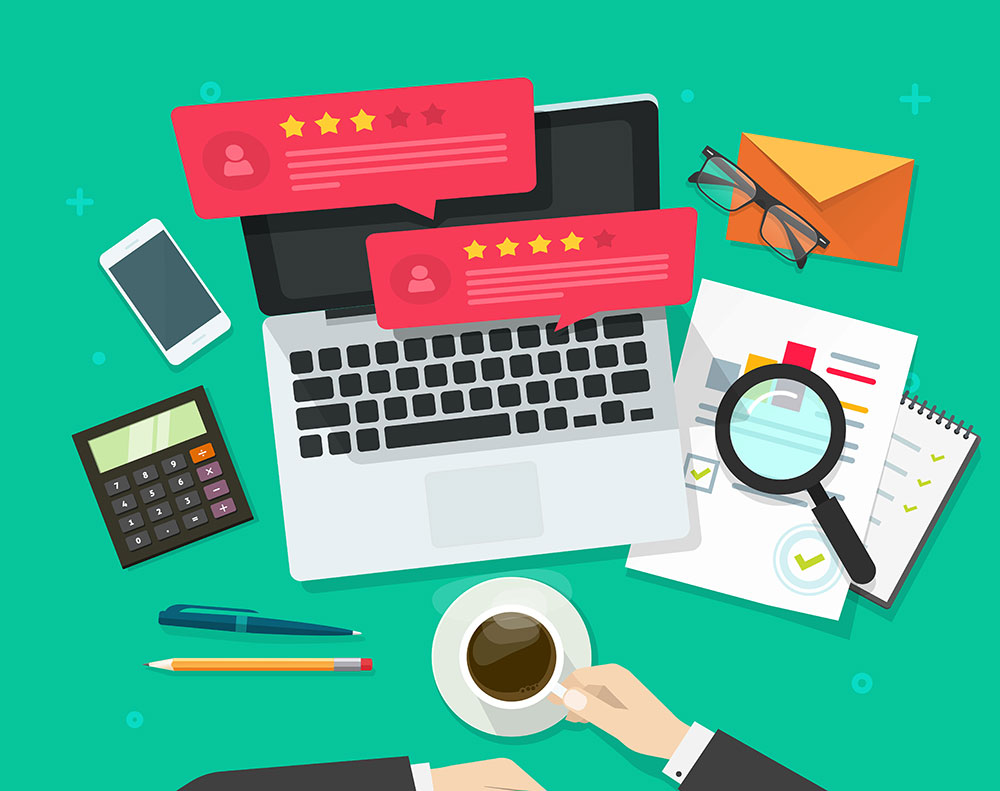 When I was in college, I didn’t look my professors up on the internet before enrolling for their class. Instead, I asked around. Fellow geology majors were quick to tell me who was good and who was tough. Friends who’d taken psychology classes or computer science classes told me about the professors to avoid. If the consensus was that I wouldn’t learn anything in the class, I generally didn’t take it. If I heard a professor was tough but knew that the material would be interesting, I signed up. Did I love every professor that I had? No, I didn’t. There were some classes I didn’t do my best in (turns out I wasn’t as into computer science as I thought) and some where I felt like the professors didn’t like me for no reason whatsoever. But I was never in a class where I felt like the professor was unqualified or disrespectful, and I never regretted taking any of my classes solely because of who taught them.

That being said, so many students choose to look up their potential professors on RateMyProfessors.com. RateMyProfessors is a site that allows students to write in reviews of, you guessed it, their professors. It goes like this: You rate your professor and the difficulty of the class on a scale from one (awful) to five (awesome), say whether you’d take another class from the same professor, and answer a few yes or no questions. These ask if you took the class for credit, if there was a required textbook, if attendance was mandatory or not, and whether the professor was hot or not (because, and I say this completely sarcastically, that matters). You can tag your review with a few descriptions (tough grader, extra credit, test heavy, etc.) and then you can actually write your review. If you want, you can tell readers what grade you received in the class and your major.

So, when you look up a professor, you will see their overall score on a scale from one to five, the difficulty level of their classes (again, from one to five), the percentage of students who would take the class again, and whether or not the professor has a chili pepper. The chili pepper indicates that the professor is a looker. Scrolling down, you can read individual reviews of the professor and see which class that each reviewer took. In theory, this could be a helpful tool when choosing your classes for the next semester.

Maybe it’s because I’m the daughter of a professor that I never did this myself when it came time to make my schedule. I’ve looked up my teachers after the fact and not been particularly swayed either way about the reviews (few of my teachers had many, if any). I’ve looked up my father, though, and been both pleased and made angry by his reviews. My particular favorites are those that claim he is an “awful” teacher dated to September...just weeks after the semester started. Herein lie my main problems with RateMyProfessors, and the reason why you should be particularly wary before making a class decision based on what you read.

1. There’s no way to prove that reviewers even took the class.

Anyone with internet access can go to the RateMyProfessors site and write a review. Just because someone selects GEO100 from the dropdown box and writes that their professor was terrible doesn’t mean that this reviewer knows anything about the professor or the course. It could be that one of their friends failed the class and asked for help sabotaging the professor’s reputation. Reviews, of course, are anonymous. And they should be, but it means that accountability is slim to none.

2. Reviews can be made at any time; they’re not required to be submitted at the end of a term.

You would expect that most reviews would come at the end of the semester or trimester, so December, March, and May. As it happens, though, a student can decide to write a review at any time. Assuming that the reviewers are being honest about taking the class (see above), this means that the reviews could be coming from students who are currently enrolled in the class, who just finished the class, or who took the class a year ago. This is highly problematic. Students who are currently in the class haven’t finished all the coursework. It could be that they just received a poor grade on a test or paper and want to take it out on the professor. If you see a review from October that says “This guy is awful and will ruin your GPA. I got an F on my first test,” be wary. Not to be a debbie downer, but when a student fails a test, it’s generally the student’s fault, not the professor’s.

3. Angry people are more likely to talk about it than satisfied people.

Think about it. Are you more likely to tell your friends that you had a decent professor or that you had a dreadful professor? Are you more likely to tell your friends that you didn’t study for a test and therefore failed or that your professor is a jerk who makes her tests too hard? It’s human nature to not want to take responsibility and to want to blame other people for your problems. Of course, I can’t prove anything, but if you read the negative reviews on RateMyProfessors, you’ll see that there are a lot of students who complain about classes being “too hard.” Quite frankly, this is college. It’s supposed to be hard and you’re supposed to learn. If you pay attention and study, you won’t fail. It’s on you, as the student, to put in the necessary effort. 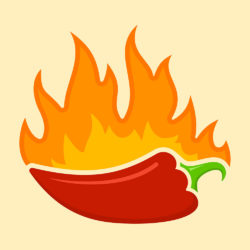 This is a college class, not Tinder. The way someone looks has nothing to do with their ability to teach. Period.

5. Not that many people actually leave reviews.

It’s all about sample size. If three people have left reviews about a certain professor over a period of four years, that’s going to tell you literally nothing. If 73 people have left reviews about a professor over two years, that’s going to be more useful. Look for consistency in the reviews before you believe anything. If 68 of 73 say that the class consists of three tests and eight group projects, you can probably trust that. If one of 73 says that the professor is crazy, it’s unlikely to be true. Generally, the more reviews the better. If you look up a professor and see that he or she has fewer than 10 reviews from the past year, skip reading them. You won’t learn anything useful.

The Takeaway: If you want to learn about a professor, ask your fellow students. Don’t dive into the cesspool that is the internet! Chances are, students are going to have pretty similar things to say about the professor and the class. If you are getting mixed reviews from real people and the semester isn’t over yet, go sit in on a class with the professor in question. You’ll learn more there in one hour than you will from getting on RateMyProfessors for any amount of time.