Home » Lifestyle » Health and Wellness » How to Recognize Cyberbullying 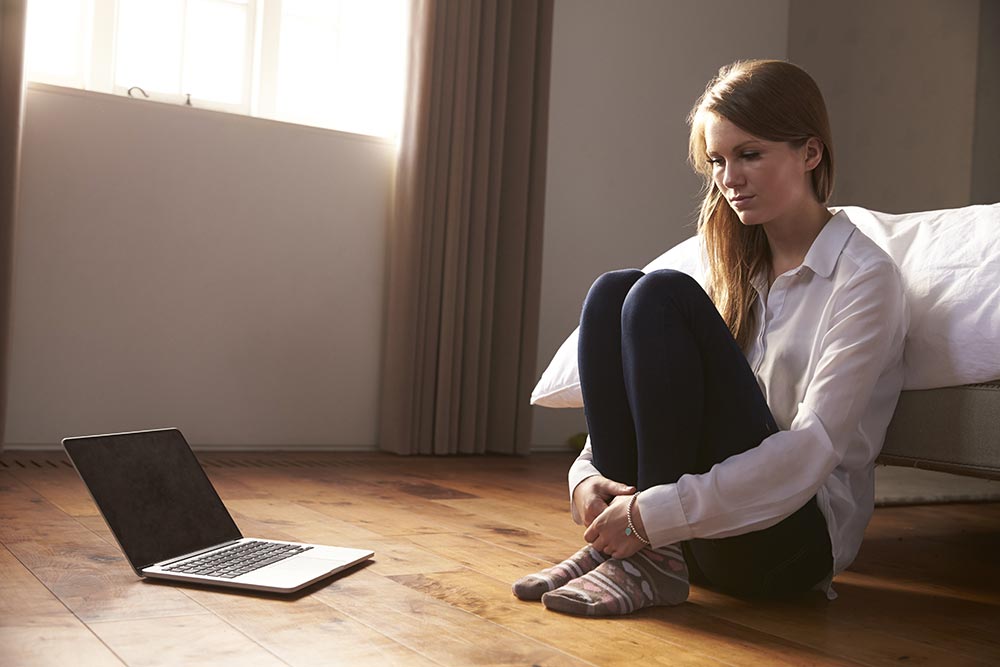 Cyberbullying is a new take on an old concept. Before getting into the cyber aspect of it, though, it’s first important to understand what the term bullying actually means.

As a teacher, I heard many students (and parents) accuse others of bullying. Sometimes, they were right. Many other times, it was students just being plain mean to each other. The term “bullying” is used so frequently today that it has lost some of its meaning.

Bullying, by definition, is repeated, unwanted, aggressive behavior (both physical and verbal) that involves a real or perceived power imbalance. It is also done on purpose. Let’s break that down to better understand it. First, there must be a real or perceived power imbalance, which can be in terms of age, rank, gender, nationality, or another trait. Usually, someone vulnerable will be purposefully bullied by someone stronger or more powerful. The victim’s vulnerability can be real or just perceived as real by the bully. Bullying is also repeated and ongoing. This is where a lot of the misunderstanding takes place. If someone is rude to you once, he or she is not a bully. He or she is mean. True bullying is repeating the unwanted, aggressive actions many times, even after being asked to stop.

With the rise in internet usage, a new type of bully has emerged. Cyberbullying occurs when bullying takes place over digital devices, including phones, computers, and tablets. There are many avenues through which cyberbullying can take place. These include text conversations, social media sites (Facebook, Snapchat, Twitter), online forums like chat rooms, and apps where people can communicate via instant messages.

In the digital age, it has become much easier for bullies for several reasons:

The short answer (again): Anyone. Statistics suggest, however, that more males cyberbully than females (13% vs. 10%). Over 8% of 12-17 year old students reported cyberbullying on more than one occasion in the past month.

What are some examples of cyberbullying?

It’s important to remember that cyberbullying is ongoing and on purpose. People can be mean, can fight, and can make mistakes, none of which automatically mean they are cyberbullies. However, if the behavior is continuous and the person is aware that they are causing harm to others, then they just might be a cyberbully.

Be on the lookout for our follow-up to this blog post, where we will discuss how to respond to a cyberbully if you are victimized.