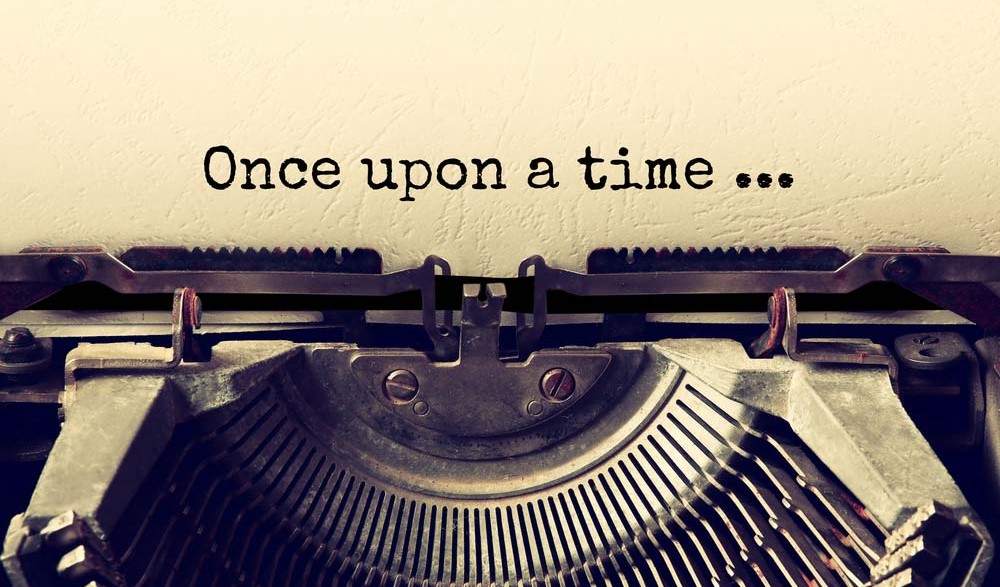 Note: This post was submitted to Student Caffé by Lara Hues, a young adult writer and the author of four books. Her next book, Violet Intrigue: A Cinderella Story, will be released in early 2019. Learn more about her works here. We would like to thank her for her submission and credit her as the author of this blog post.

I’m going to share a few snippets of stories from my life, intermingled with my top five tips for writers. When I was just 15 years old, I wrote my first book of 80 thousand words. I finished typing the last word in that first draft of the book and then I made my first mistake. I stopped writing and said, “It’s done. It’s ready.” And then I spent all my time submitting to agents and publishers, rather than editing or developing new ideas.

Write and don’t stop writing. Don’t stop when you finish a draft. Don’t stop when you get discouraged or disheartened or rejected. You need all the words you can get onto the page for those first drafts. Then you can go back and shape them up later. Shannon Hale, best-selling author of multiple books has said, “When writing a first draft, I have to remind myself constantly that I'm only shoveling sand into a box so later I can build castles.” It doesn't matter if your first draft looks nothing like the castle that you're going to build. First and foremost, you need the sand, which in this case, is words.

After writing my first book, I sent queries out to publishers and agents and fully expected to be rejected, because all good authors have great rejection stories. But for the most part, I didn’t even get replies. The silence, to me, was far worse than rejection.

I’m not going to say this is a universal truth, but it seems to hold true far more often than not. The first book you write will be bad. That doesn’t mean that edits can’t make it better, but if you have never written a book before, you have to tell yourself that the first book will probably be pretty crummy and that doesn’t mean that you’re a bad writer. Let me relate it to another skill. If you go to a thousand concerts listening to amazing musicians, you won’t magically become an amazing musician, the same way that reading thousands of books won’t magically transform you into an amazing writer.

In order to get good at writing, you have to write, and you have to allow yourself to be bad at it at first. And then you have to remember tip number one and keep writing anyway.

The first book I wrote was, and is, really bad. Which is unfortunate because it took me almost two years to write it. But I was sort of ignorant to how bad it was, because of my great support system that encouraged me and cheered me on as I finally got back into writing. That brings me to the third tip I have for writers.

As a teenager and new writer, I was lucky to have parents who really supported me. Even though you start as a bad writer, since we all do, you can and should find someone who really supports you because writing is hard and it takes a long time. Find beta-readers or online writing communities or other friends who also want to become writers, and encourage each other. I do not recommend that you embark on the path of becoming an author alone. Find support. You’re going to need it.

After high school, I went to college and I wrote a book called Arrows. I wrote it in a year. It took four years for it to get accepted by a publishing company up in Canada. The day I received the email telling me that they wanted my book was a dream come true! I felt so validated. I was finally being promoted from writer to author. My dreams were finally coming true! Then, as fate would have it, two weeks after my book was released in print, that company went bankrupt. Rights for my book reverted back to me and I felt horrible. The title of author had been stripped from me.

Then I identified a mistake I had made. I was waiting for someone else, something else, to turn me from being a writer into being an author. I had placed my dream of being an author in someone else’s hands. But by doing that I had just relinquished control over my dream.

It is not some agent’s, or a bookstore’s, or a local community’s, or your best friend’s uncle’s neighbor’s job to turn you from being a writer into being an author.

Tip #4: Keep your dream in your own hands.

Give yourself the title of writer or author. That doesn’t mean you have to self-publish. But don’t relinquish control over your dreams. Set your goals and make sure they’re within your ability to reach.

Since I had already published Arrows, and it was unlikely to get published by another company, I finally took the jump into being a self-published author. And let me tell you, for me, self-publishing was so much more fun and rewarding. I had feared it, because anyone can self-publish anything. But I loved having control over formatting of the book, the title, and cover art. I loved knowing when it would release and being able to order the print books myself. I had so much fun with it, that I self-published the sequel of Arrows, Archers, also. Writing Archers took me almost half the time that Arrows did. I’ve been practicing writing for years and years now, without any sort of financial or professional reward, but writing will always take time and dedicated effort.

Tip #5: Write for the right reasons.

I can’t guarantee that you’ll get published ever by a traditional publisher. So, you need to find satisfaction in writing because you like writing or because you like the creative process. You need to make it enjoyable for yourself. Write because you love it! Because as soon as I started doing that, I redefined success, and have been so much happier with my writing, my characters, and myself.