Home » Preparation » What the Trimester System Is Really Like 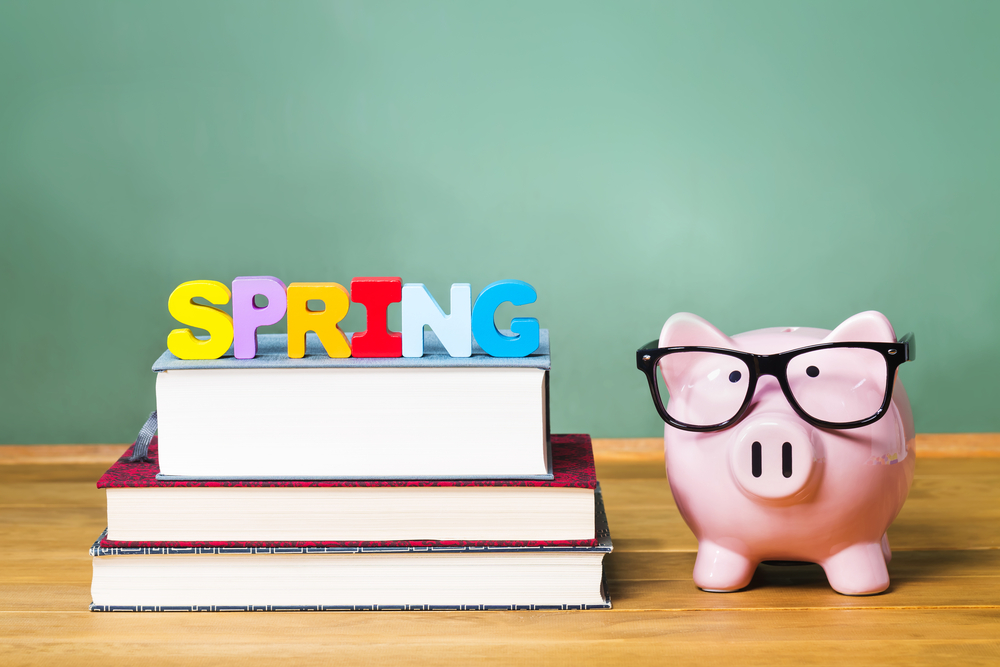 Most colleges operate on a semester system, meaning that the school year is divided into two halves, one running from August to December and the other from January to May. A short winter break and a longer summer break separate the two semesters. Large universities and community colleges may offer short, expedited terms during the summer to students who wish to take extra courses or finish their degree requirements quickly so that they can graduate early. The semester system is how many elementary, middle, and high schools are set up as well. But what happens if all of a sudden you leave the familiar territory of the semester system and venture into the trimester system for college? That’s what I did.

Trimesters are exactly what they sound like. Instead of attending college in two parts each year, you attend it in three. Each time you start a new trimester, you start new classes, which means that a lot of learning is crammed into each one. At Carleton College, our trimesters were each ten weeks long, including built-in study days and final exam days. I started school in September and the first trimester was over by Thanksgiving. The second trimester started back up in January and went through March, after which we had a couple of weeks off for spring break. The final trimester lasted from March or April until June.

To make a long story short: I loved the trimester system. Having six weeks off for winter break meant that there was plenty of time to travel home, pick up a seasonal position, and work until after the holidays. I got to spend both Thanksgiving and Christmas with my family and enjoy being home instead of rushing around between the homes of relatives and friends trying to see everyone during a two-week winter break. I got to actually use my time wisely while I was at home, making money in a seasonal position and picking up babysitting jobs when they were offered. Having a long spring break was nice too. I didn’t feel rushed when I went home to visit my family; I could actually unpack my suitcase and settle in for a while. As for summer, it never felt any shorter to me than normal; there was still plenty of time to find work, travel, and subsequently get bored enough to want to go back to school.

The downside to the timing of the trimester system is that not that many schools use it. If your college is on trimesters, get used to being the last one home in the summer and the last one to leave when it comes time to head back to school in the fall. If you have a lot of friends who are still living year round where you’ll be spending your breaks, that’s great! Otherwise, get really friendly with your family and your coworkers because you’ll definitely be itching to go back to school once all of your high school friends have started their semesters. I suggest finding a summer job that doesn’t end mid-August. I worked for the local baseball stadium, meaning that my evenings were full through the beginning of September, provided that the team was playing at home. And I got paid to watch baseball, which was pretty cool.

When it comes to academics, though, you need to be ready to step it up a notch. You may not have to take as many classes as your friends who are on the semester system, but that depends on your school. I only had to take three academic classes each term, but a friend at the California Institute of Technology, which is on the quarter system (similar to the trimester system but there is an optional summer term) took five. Students on the semester system generally take four classes per semester, which means that over the course of a year, you get more chances to take classes and explore new topics when you’re on trimesters. Classes are extremely fast-paced though since you have to fit the same amount of material as would be taught in a semester-long course into a shorter period of time. Be ready to spend plenty of time in the library.

I asked a few friends and classmates what their opinions of the trimester system were, and this is what I heard back:

When it comes down to it, you should pick where you go to college based on whether the school is a good fit for you, not whether the school is on a semester or trimester system. Look at the programs, the student body, the extracurricular offerings, your financial aid package, and the location before you take into account scheduling. Whatever school you pick, you’ll get used to the schedule, and shortly thereafter, you won’t be able to imagine it any other way.