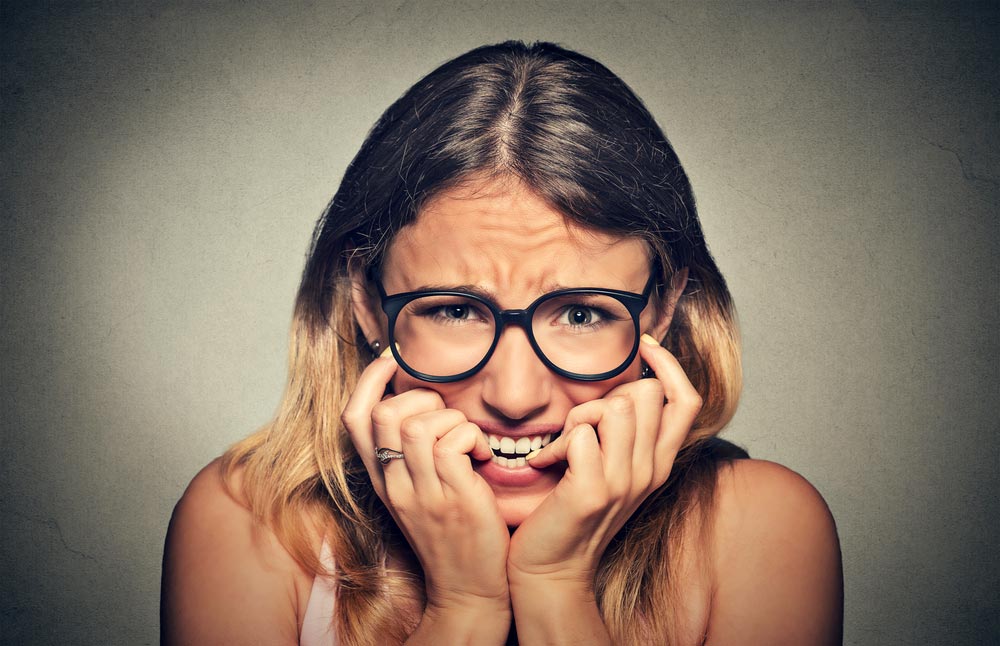 In a particularly memorable scene in Dirty Dancing, Johnny, the hotshot dance instructor at a resort, asks Billy, another resort staffer, why Baby, a resort attendee, is at a staff-only dance party. Billy tries to take credit and play it off as a date, saying, “She came with me.” Baby comes out with the charming line, “I carried a watermelon.” Immediately you see the regret flash on her face, and she mocks herself, saying, “I carried a watermelon,” in such a tone that you can tell she’s mortified. You would be too if you just told the person you have a massive crush on that you carried a watermelon.

That cringing embarrassment, though horrible, is common. Think about it. Have you ever had one of those moments where you just want to suck your words back into your mouth? Or where you marvel at how weird you acted during a particular situation? Do you ever think back to an event that happened years ago and wonder how you manage to have any friends at all? Me, I had an “eat my words” moment just last night. And while I wanted to melt into my chair and never resurface, everyone I was with seemed to brush it off—not that it mattered to me.

According to Dr. Mary Lamia, writing for Psychology Today, “The experience of embarrassment alerts you to your failure to behave according to certain social standards, which threaten the beliefs you hold concerning how others evaluate you as well as the ways in which you evaluate yourself.”

So, with the tripping example, your embarrassment may stem from the fact that tripping on your shoelace isn’t a common occurrence and that the people who witness you trip may think less of you than if you’d walked without failing.

So what does that feeling of embarrassment mean?

When you show embarrassment, it’s almost an act of submission. You know that whatever you did wasn’t socially acceptable for the context you’re in, and you want to make it right with the people who saw you. You’re nonverbally asking for forgiveness, and by displaying socially expected behavior (i.e., embarrassment), you’re likely to get it.

Given all that, though, why do people still cringe when they think about past embarrassment?

It comes down to something called the “spotlight effect.” According to Dr. Nathan Heflick, also writing for Psychology Today, “The ‘spotlight effect’ refers to the tendency to think that more people notice something about you than they do. [...] Basically, it is the result of egocentrism. We all are the center of our own universes. This is not to say we are arrogant, or value ourselves more than others, but rather, that our entire existence is from our own experiences and perspective. And we use those experiences to evaluate the world around us, including other people.”

Fortunately for you, this applies to everyone. With the rest of the world so wrapped up in their own minds and their own actions (and their own embarrassment), there isn’t too much time for anyone else to focus on your faults. So whether you rip your pants in public, say something awkward at a party, or snort one time while laughing, people definitely aren’t paying as much attention to it as you are. There’s no need to play these situations over and over again in your head. (I know… easier said than done. I still remember in vivid detail the first time I asked a boy on a date. I’d obviously didn’t go well.)

Long story short? Everyone has something, so give yourself a break and laugh it off.

How do you deal with embarrassing situations?