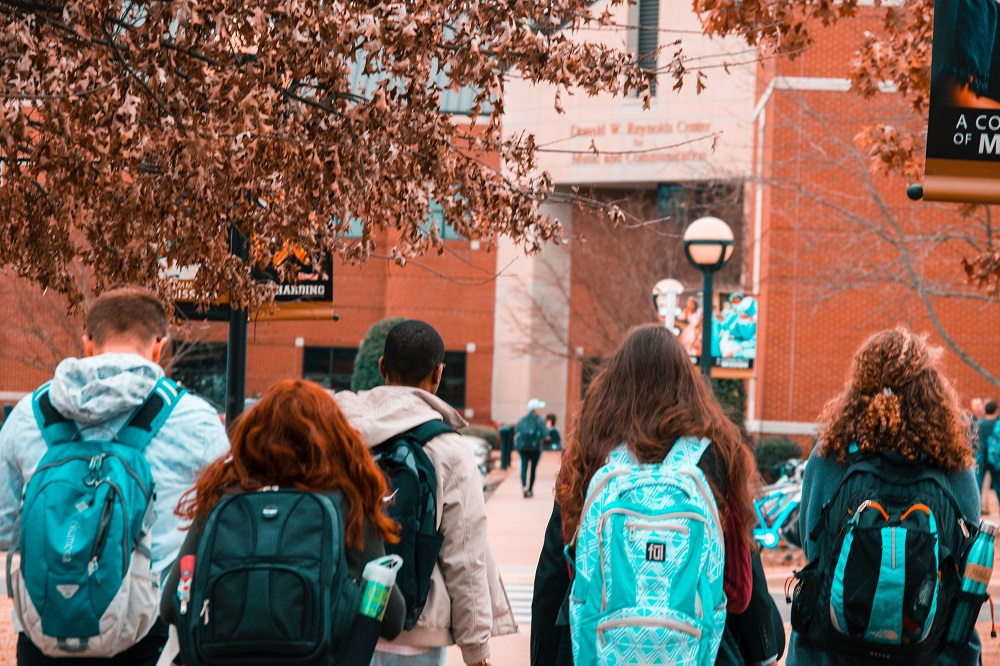 In college, you are required to declare a major, which is your primary subject of study. Your major will have certain requirements for courses you must take in order to graduate. Once you declare a major, typically by the second semester of your sophomore year, your path through college is pretty clearly laid out. Some students choose to study an additional subject less intensively, called a minor. Generally, the requirements for a minor are significantly less than those for a major—about half as many credits—but more than you’d get just by taking a couple classes to explore a particular subject.

It’s possible that certain departments at some universities may require a minor. On the other hand, some schools don’t even offer them. In that case, students may still benefit from a concentration, which involves taking several classes within a particular subject—like a minor but without the official title. Remember, though, that it’s more important to do well in your major than to have a minor; if you only have a mediocre GPA while pursuing both, it won’t look as good to an employer or graduate school as working to boost your GPA within your major.

Those considering a minor would be wise to start planning it by the end of their sophomore year or beginning of their junior year so that there is plenty of time to satisfy the requirements. Declaring a minor during your senior year will likely mean staying an extra semester or year to complete it, which would just cost you money. Since they’re generally not necessary, what’s the value in completing a minor in college?

Shows your knowledge of different areas. Although you could give future institutions and/or employers a list of courses you’ve taken, an official minor (listed on your degree) will be an instant indication of your knowledge of multiple subjects. Foreign languages are incredibly useful minors, especially for those planning to go into a field in which they’ll be working with diverse populations or traveling frequently.

Can help specialize a broad major. Some majors, like biology, English, and business are very broad and can lead to a wide range of career paths. If your ultimate goal is to be a psychiatrist, you’ll likely choose biology as your undergraduate major, but you may want to add a minor in psychology. In this sense, the minor enhances your training for a specific career without you having to double major.

Can help you stand out in a niche field. Making yourself stand out as a candidate in a small, specific field (art curator, park ranger, software developer) is a tall order; many applicants will likely have similar qualifications. Assume that most of your competition will have the same degree title and a similar GPA. What could set you apart from the others, then, is a minor that complements your major. The most valuable subject to minor in will depend largely on the field and even the specific position you are seeking, but in general, foreign languages are very valuable as minors.

Allows you to study an area of interest. If you are committed to a specific major, use a minor as a way to study a topic you’re passionate about. Sometimes, business majors use a minor as a way to study art history, psychology majors may minor in English, and biology majors declare a minor in accounting. Additionally, some students declare a major, realize that it’s not their passion, but have put in enough effort that they don’t want to switch majors and risk having to complete an extra year of undergraduate education. In lieu of switching majors, a minor or concentration could provide experience in another field.

Gives you the opportunity to explore topics for a double major. You may be considering a double major but are torn between a few subjects; by beginning to study one as a minor, you can understand the subject more in-depth before making your decision. Even if you’re not planning on a double major, a minor may help you decide whether you want to pursue an advanced degree (master’s, professional, or doctorate) in a certain subject.

Can complement your major. Minors can be a way to round out your knowledge and skills for an intended career path; examples include a geology major with an engineering minor; an education major with a math, English, or biology minor; or a business major with a psychology minor. Although not usually necessary, these combinations can show dedication and planning.

Whether or not minors are necessary in your department, or are offered at your school at all, they can be an invaluable tool for gaining admission to advanced degree programs, as well as increasing your future career prospects. With liberal arts programs requiring a certain number of hours of electives anyway, the only downside to a minor is that you have to choose a particular subject and do a bit of planning. With the benefits so heavily outweighing the effort involved, if there’s a topic you’re interested in, why not pursue a minor or concentration?