Home » Growth » Helicopter Parenting: How to Recognize Your Behaviors and What to Try Instead

Helicopter parents are often forged in love for their children. It’s normal to want to give your son or daughter the world and to make life easy for them, but unfortunately, helicopter parenting can have quite a few negative side effects. A 2015 blog post published by Psychology Today states that students who report that their parents are highly involved in their lives (i.e. that they have helicopter parents) have lower levels of self-efficacy (the belief that one can accomplish a task on their own) and workplace adaptiveness. This indicates that they are not ready to solve their own problems. Another study mentioned in the same blog found that helicopter parenting correlates with a child’s levels of narcissism and entitlement. For the sake of your child’s future, if you believe that you may be a bit too involved and maybe just a bit of a helicopter parent, try to restrain yourself. 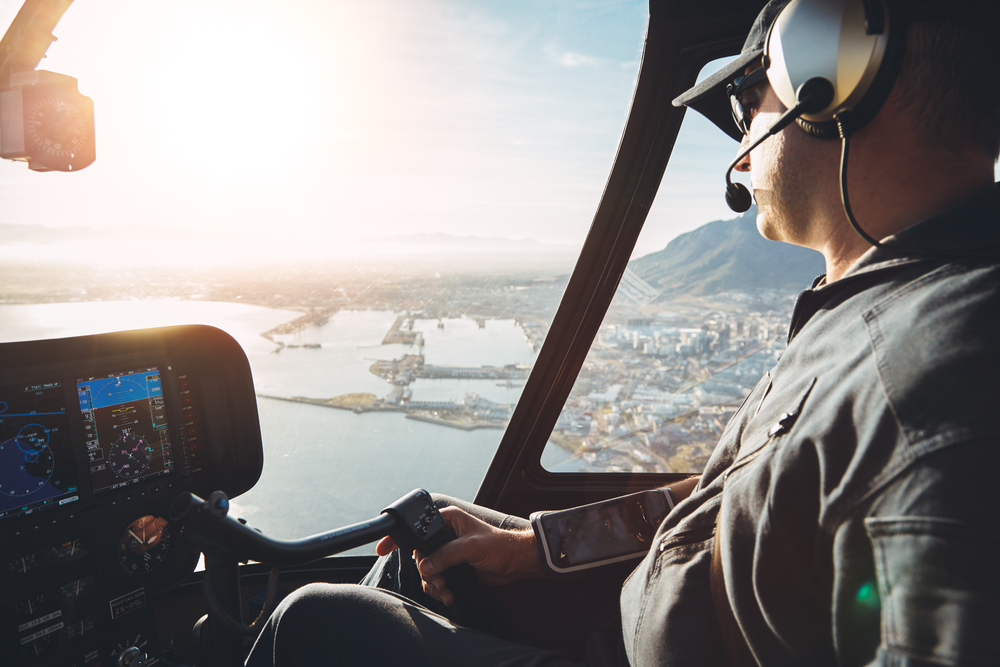 How Not to Be a Helicopter Parent...

...when it comes to roommates:

Not all people are going to get along. It’s a fact of life. I had nine different roommates throughout the course of my college career. As people, they’re all great. As roommates, they were mostly great. But there were times when there was a definite personality clash. Now I’m going to say something super important about parents and roommates: Do not get involved. All schools have a procedure that students can follow if they think that they need to switch roommates (it’s quite the process if your child lives on campus, unless there is the potential for harm), but getting involved as a parent will do no good. You should not ask for the roommate’s parent’s phone number. You should not contact the roommate yourself. And you should not contact the school.

Interpersonal communications are huge in the real world: jobs, friendships, ordering a pizza… these all require human-to-human contact even if one of the humans dislikes the other. The most important lesson you can teach your children in the case of a not-so-great roommate situation is to advocate for themselves, communicate with their roommates about the issues, and reach out for help from appropriate personnel (an RA, the dean of students, the housing office) if they cannot solve the problems on their own.

And you never know, maybe it’s your child who is the “problem roommate.” Before your children head off to college for the first time, teach them about personal space, that roommates are not always built-in best friends, and, very importantly, how to do laundry. Basically, teach them how not to be a terrible roommate. That is as involved as you should get.

...when it comes to medical problems:

Generally, if there is a problem that needs the attention of a parent or guardian, the school will call you. If your child checks him or herself into the hospital for an emergency appendectomy or needs to spend a few nights on a morphine drip because of mononucleosis, both of which happened to me, you may get a phone call from the dean of students. Even though I was in contact with my parents during both medical crises, as were my friends, boyfriend, and doctors, the school also stepped in to do their part to ensure my parents that I was well looked after. This type of contact certainly doesn’t indicate helicopter parenting, but you should draw the line before you start emailing your child’s professors and asking that assignment due dates be pushed back. The school has this under control, and working with professors is also something that your child can do after being discharged.

I may also suggest that unless you are local or the hospitalization is serious, you not go out of your way to visit. It may take a few days to recover from an appendectomy, but the surgery itself is often simple; you’re not even going to be able to book yourself a flight before your child is wheeled into the ER. What is much more appreciated and reasonable is you sending a really great care package a few days after the hospital discharges your student. Trust me, there are plenty of roommates, friends, teachers, and RAs around to take care of your student when he or she gets back to campus. Adding a parent into the mix just increases the stress.

I’d imagine that it’s crazy hard to be away from your child when he or she is sick. There are definitely still times that I want to be home with my mom when I am feeling under the weather, but your children have to learn how to cope with these things on their own, because once they’re out of college, they really do need to be self-sufficient. Instead of sending hundreds of “are you okay” and “have you tried xyz” texts every time they do tell you they’re sick, encourage them to set up a primary care physician and pharmacist in their college town and make a list of numbers to call if they need to see a specialist or if there’s an emergency.

...when it comes to future decisions:

When I was a senior in high school, I applied to a lot of colleges, including both my mother’s and father’s alma maters because I thought it would probably make them happy. I was accepted to both schools, and when the time came to make my choice between those and others, I was lost. There were a lot of tears and there was way too much sulking, but eventually I went to my mom and told her that I wanted to go to her alma mater. When asked the very logical question “why?” I didn’t have any response other than “I know you want me to go there.” She sent me out of my room and told me to come back when I’d made a real decision and could back it up with reasoning. Several days later, I sent in an acceptance and a deposit to my mother’s alma mater. But this time I’d made the choice for me, not for her. I had an amazing four years.

You may have a vision of your children’s futures, but your children probably don’t know what they want to do; following the preordained path as set out by you is the easiest, and, really, the never-ending quest of a child is to make his or her parents happy. If I had picked my college because of my mother, it would not have been the right choice for me and I can guarantee that I would’ve gone into my first day at school feeling resentful. My whole future would’ve been different. Even if there is a school you want your children to attend, a job you want them to take, or a major you’d like them to declare, you must let it be their choice.

The sense of autonomy that comes with decision-making is liberating and scary. It’s likely your children will come to you. I certainly go to my parents when I have tricky decisions to make. But instead of promoting one option over another, encourage your children to make a list of pros and cons, talk with people at one school or job and people at another. Share with them what tactics you use when you need to make a tricky decision. Do not: get offended, take it personally, or stop your child from choosing a path other than the one you’ve pictured. Let your children develop on their own.