Home » Growth » Travel » The Most Popular Locations to Study Abroad 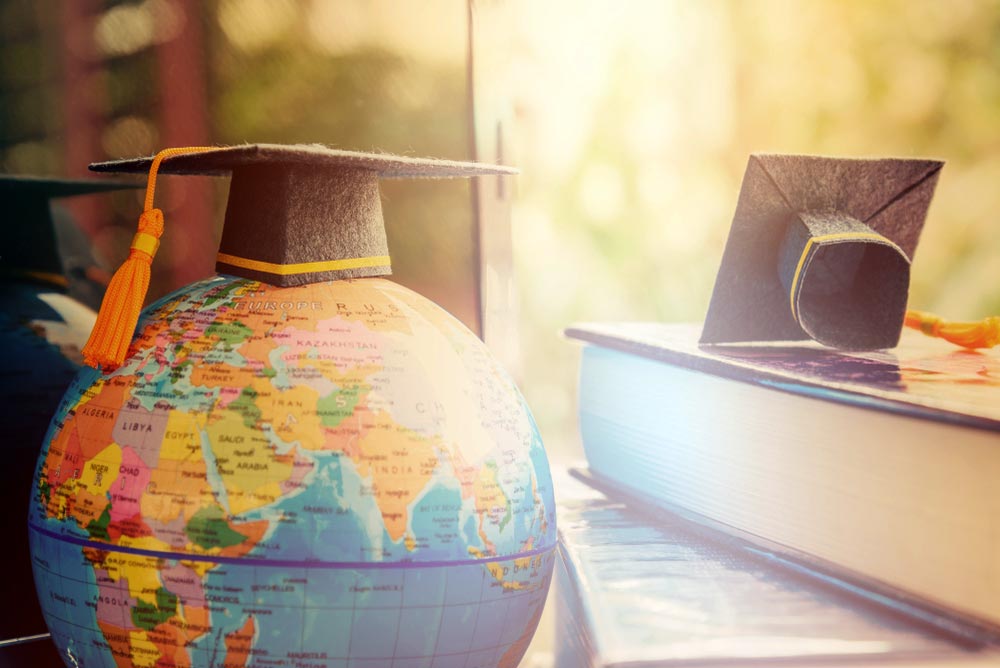 Study abroad simply refers to “any educational experience that students have outside of their home countries.” Although some students have the opportunity to study abroad in high school (or earlier), most students who study abroad do so while in college. Typically, colleges and universities allow students to study abroad any time between their freshman and senior years, and participants receive credits while abroad that count toward their degrees at home. For some students, study abroad may be the only way for them to visit a foreign country; for others, it is an exciting change of pace from campus life.

Using data from The Institute of International Education, a nonprofit organization that examines the movement of students between countries, we have compiled a list of the top 15 destinations for American students to study abroad. The IIE compiles an annual Open Doors report, based on information from the US.. Department of State, to provide insights about students studying abroad in foreign countries. The most recent Open Doors report, released in November 2018, examines data on US students studying abroad during the 2016–2017 academic year.

Where do you want to study abroad?