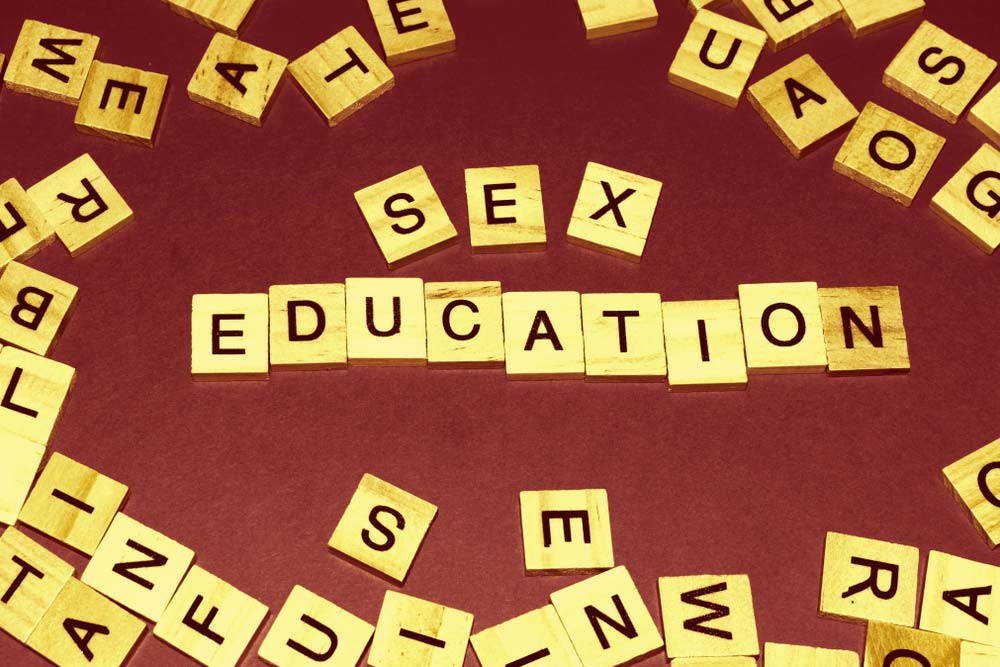 Sexual health is somewhat of a mystery to a lot of people. Whether this is because it’s not always taught (or taught consistently) in schools, because it’s uncomfortable to talk about with parents or other trusted adults, or because much of what teens learn about sex comes from the media, students aren’t particularly well informed.

In fact, the National Coalition for Sexual Health released “The Sexual Health of Youth in the United States: An Audience Profile” in 2013 and found that 47% of teens (aged 12 to 19) admitted to knowing little to nothing about condoms and 72% said the same about birth control pills. More concerningly, despite overwhelmingly wanting to avoid pregnancy, over 40% of teens stated that “it doesn’t matter whether you use birth control or not —when it is your time to get pregnant, it will happen.” Less than 50% of teens said that they were certain they knew where to find information about STIs.

Here are some of the more common myths about birth control and sexually transmitted infections, and what’s actually true:

I can’t get an STI from kissing. While many STIs are passed through intercourse, there are STIs, namely herpes, that can be passed through oral contact and the sharing of saliva. Oral herpes, which results in cold sores or blisters, is transmitted through skin-to-skin contact. While it is most contagious when sores are present, herpes can be transmitted when there are no symptoms (this is called asymptomatic, or viral, shedding). Many people with herpes don’t know that they have it (about 50% of adults in the United States are infected), further increasing the likelihood of transmittance. If you want to know your status, ask your doctor to test you for herpes. Once you know whether you’re infected, you’ll be able to take steps to protect yourself and your partner now and in the future.

The pill protects me (or my partner) from STIs. While the pill does have a high success rate when it comes to preventing pregnancy (when used consistently as prescribed), it does not protect anyone, male or female, from STIs, and steps should be taken to prevent their transmittance. The only forms of birth control that also protect against STIs are abstinence and condoms, and condoms are not 100% effective. If you or your partner has been diagnosed with an STI, talk to your doctor about your treatment options, abstain from intercourse for the duration of treatment, and get retested frequently.

STIs don’t need treatment to go away. Some STIs are curable; some STIs are treatable but not curable. Unfortunately, STIs aren’t like the common cold and most won’t go away on their own. In fact, the longer an STI goes without treatment, the worse your symptoms are likely to become. Chlamydia, gonorrhea, syphilis, and trichomoniasis are generally cured after a course of antibiotics. Acute hepatitis B and HPV may go away on their own, but are preventable with vaccination. Unfortunately, chronic hepatitis B, herpes, and HIV are not curable, but there are treatment options that can mitigate risk and symptoms. The best way to prevent an STI from causing irreparable damage is to get tested between each new partner and follow any treatment options deemed necessary by your doctor.

Only people who sleep around get STIs. STIs don’t discriminate. If one partner is infected, regardless of the sexual habits of the other partner, the other partner is at risk for infection. Your first step in any sexual relationship is to protect yourself. Both partners should be tested (and have any issues resolved) before engaging in sexual activity.

Condoms are reusable. Absolutely not. There is no way to undo the stretching that occurs with use and there is no way to clean a condom. Reusing condoms can lead to pregnancy and STIs. If you’re worried about the cost of condoms, you may be able to get them for free or at a steep discount from your school’s health clinic or your local Planned Parenthood.

I’ll be able to tell if someone else has an STI. Many STIs are asymptomatic, meaning that even if someone is infected, they may not show any symptoms. Unfortunately, according to “The Sexual Health of Youth in the United States: An Audience Profile,” released in 2013, 33% of teens said that they would be able to tell if their partner had an STI; 30% said that they would know if they had an STI themselves without being tested. This isn’t true. You cannot tell by looking at someone if they have been infected with an STI. If you’re sexually active, it’s extremely important to get regularly tested.

I can get an STI by sitting on a public toilet. If this were true, public toilets probably wouldn't be a thing. Luckily for everyone who has to go to the bathroom, it’s next to impossible that you’ll get an STI from sitting on a toilet in a public facility. Urine is sterile and even if there were bacteria or viruses on the toilet seat, they’re not viable; these cells cannot live for long outside the human body. STIs are transmitted by sexual contact. Dr. Abigail Salyers, former president of the American Society for Microbiology, said “To my knowledge, no one has ever acquired an STD on the toilet seat—unless they were having sex on the toilet seat!”

Women who have sex with women can’t get STIs. This is untrue. Intercourse between two women often involves the sharing of bodily fluids and can still result in the transmittance of STIs should one of the partners be infected. A study conducted using information collected in 2002 found that between 2.3% and 6.7% of women who self-identified as lesbians reported ever having had a viral STI. While women who have sex with both men and women report a higher incidence of STIs (between 15% and 17.2%), this study shows that STIs do occur in same-sex relationships. As an added fact, women are actually more susceptible to STIs than men as a result of their anatomy.

Your sexual health isn’t a joke, and there can be long-lasting consequences if you don’t take care of yourself. Getting tested for STIs before and after each new partner will keep you healthy and catch any infections in a timely manner.