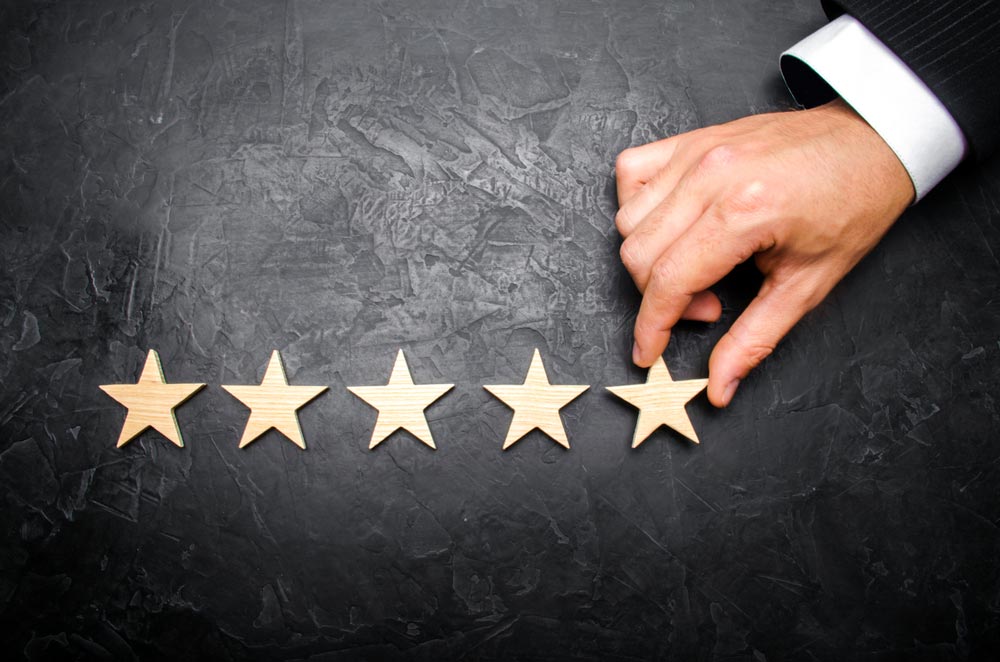 Your parents might have high expectations. They want what they think is best for you, which is probably something along these lines: for you to graduate from high school with a 4.0 GPA, go to an Ivy League school, and start a high-paying career. As someone who tried (and failed miserably), I can safely say that it’s okay not to live up to these expectations. In fact…

You don’t have to be the captain of every club. Rather than half-heartedly participating in a bunch of extracurricular activities just because it looks good on a college application, find a few that you truly enjoy and stick with them. Following your passions looks good on everyone. Plus, you won’t be spending your time doing things that make you miserable.

It’s okay not to have a 4.0 GPA. Sure, a good grade point average may help you out when it comes time to apply to college, but GPA is just one piece of the puzzle. A not-so-perfect GPA won’t automatically ruin the rest of your life. In fact, once you start a career, it’s not even going to matter. If you’re worried, focus on improving or maintaining your GPA each year and succeeding in classes that challenge you.

Top-tier schools (and college in general) are not for everyone. In addition to requiring a lot of work to be accepted, they’re also very costly. Many students will fare just as well after going to less-expensive schools, trade schools, or vocational programs. Depending on your desired career, a four-year college may not be the right choice.

Society needs electricians, plumbers, and janitors just as much as it needs doctors, lawyers, and politicians. Would you know what to do if your microwave caught fire? Or would you call a licensed electrician to determine the problem? Although students are being pushed toward college and white-collar careers, all jobs—even those typically thought of as less glamorous—are important to life as we know it.

Okay, so it’s alright not to be “perfect” academically, but what about in your personal life? I skipped exactly one class in high school; I was anxious until I made it off the school’s campus. I did break some parental rules, but nothing too wild or dangerous. Mostly, I was a good, boring kid, and as such, I can say that the times I behaved less than perfectly are some of the most memorable.

Making mistakes is how we learn. When you make a mistake, you learn how not to act or react in a certain situation. Whether your mistake is dating a particular person, trying to juggle too many commitments, or putting on a persona, you’ll learn from the experience. In my case, many mistakes have taught me what I value, but they’ve also helped clarify what I don’t want. Plus (some of them) make great stories.

You’ll continue to change for years to come. Although something like going through a break up, disappointing family or friends, or failing at something despite working hard might feel devastating in the short term, it may appear completely different in hindsight. Again, you’ll learn from your past, and you can use that information to determine how you want to act and what you want to prioritize in the future.

Taking a risk sometimes pays off. As the old adages say “You’ll never know if you don’t try,” and “You miss 100% of the shots you don’t take.” It’s scary to jump into the unknown, but if you don’t put yourself out there and always play it safe, you’re never going to reach your full potential. Yes, asking for a job or promotion might backfire sometimes, but others, your determination to succeed and advocate for yourself may pay off. Just because something is risky doesn’t mean that it’s wrong.

So instead of agonizing over whether to take 12 or 14 AP classes, signing up for every club just to put it on your application, and losing sleep because you accidentally combined “great” and “cool” into “grool” in class that one time, focus on the big picture. If knitting dog sweaters is your passion, put your energy there and start a side hustle. Skip AP calculus if you hate math. Whatever you do, be happy!