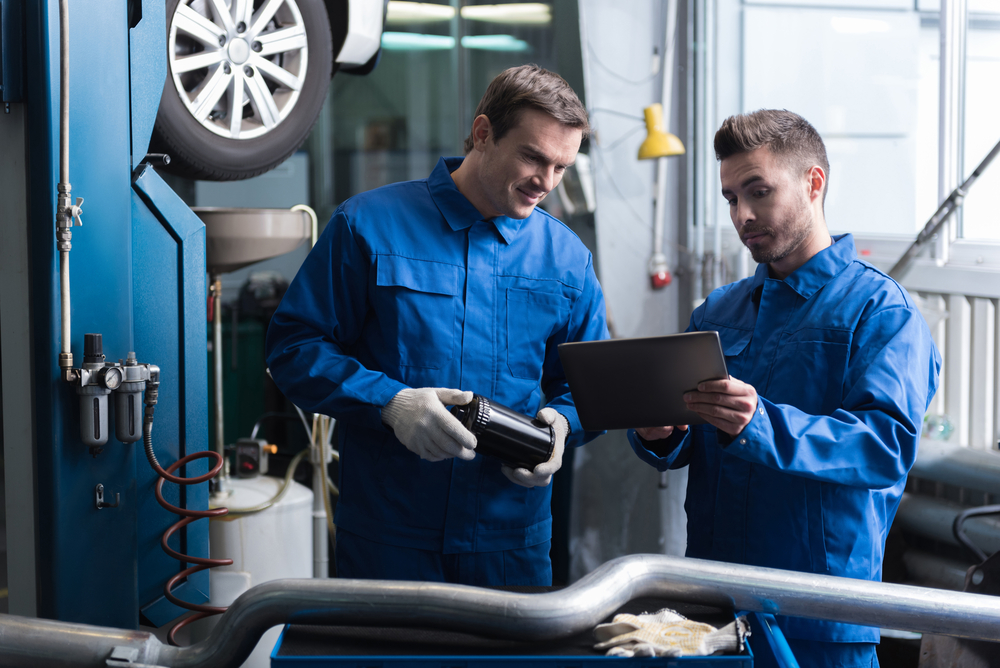 Vocational education is practical; it prepares you for a specific skills-based career. Fortunately, now is a great time to join the workforce. Trades will always be necessary to society, the job market is booming, and vocational education is more respected every day. Not to mention that the money is good and the pathway to becoming a skilled tradesman is shorter and less expensive than attending a traditional four-year college. Learn more about these benefits here.

1. Vocational education has a long history of creating productive workers.

For as long as the United States has been around, trades such as construction, carpentry, and farming have been invaluable to the country. It wasn’t until after World War II ended, when veterans began to take advantage of the GI Bill, that attending a four-year institution and working a white-collar job became mainstream. Vocational schools were then relegated to students who just weren’t cut out for college. This trend has continued since World War II, but the assumption that blue-collar workers are lesser than white-collar workers is completely wrong. In fact, white-collar workers are more likely to be bored at their jobs and to waste time during the workday than blue-collar workers, who get to leave the office, meet new people, and work with their hands much more frequently. Simply put, vocational professions tend to be more practical.

The U.S. media criticizes vocational schools because they are not like traditional colleges, and their degrees lead to careers that are not considered “white collar enough.” The second criticism is particularly unfounded; knowledge of a trade amounts to a good salary and an in-demand skill. Yes, plumbing and electric work are vocations, but so are nursing, accounting, and many others. The color of your figurative collar doesn’t matter if you are good at your job and happy with it. Society depends on blue-collar work as much as (or more than) it depends on white-collar work.

The U.S. media does get one thing right: Vocational schools provide a completely different type of education than traditional four-year colleges. But that’s the point! Earning a bachelor’s degree in psychology, studio art, or chemistry from a traditional four-year college is great for a lot of people, but more and more students graduate from college, realize that jobs are actually hard to find, and decide to go back to school for more education (and more debt) to become more competitive job candidates. At vocational schools, students are working with their hands and learning the specific skills that they need to qualify for specific jobs. They finish school faster and can immediately be competitive in the job market because they have received job-specific training.

3. Priorities in the U.S. are shifting.

Unlike the United States at present, European countries highly value vocations and trades. In Germany, 60% of students choose to pursue vocational education instead of traditional four-year education. As a result, the unemployment rate for youth is only 7.8%. In Switzerland, where the youth unemployment rate is only 9.6%, about 70% of people ages 15–29 participate in vocational education programs because they provide hands-on learning and apprenticeships, stable salaries, and the opportunity for full-time positions after completion. The youth unemployment rate in the United States is higher, at 11.5% as of August 2016. Following the European model and having more students learn trades may soon become a U.S. priority. 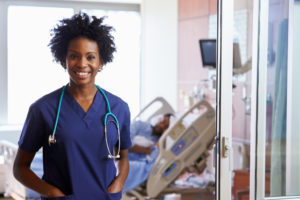 4. The job market for trained professionals is booming.

The job market for skilled professionals is in your favor. Demand in today’s society is high. Baby boomers, many of whom work as tradespeople, are reaching retirement age, leaving thousands of job openings that need filling.

5. There is more money in trades.