Home » Preparation » A Comparison Between Vocational Schools and Four-Year Colleges 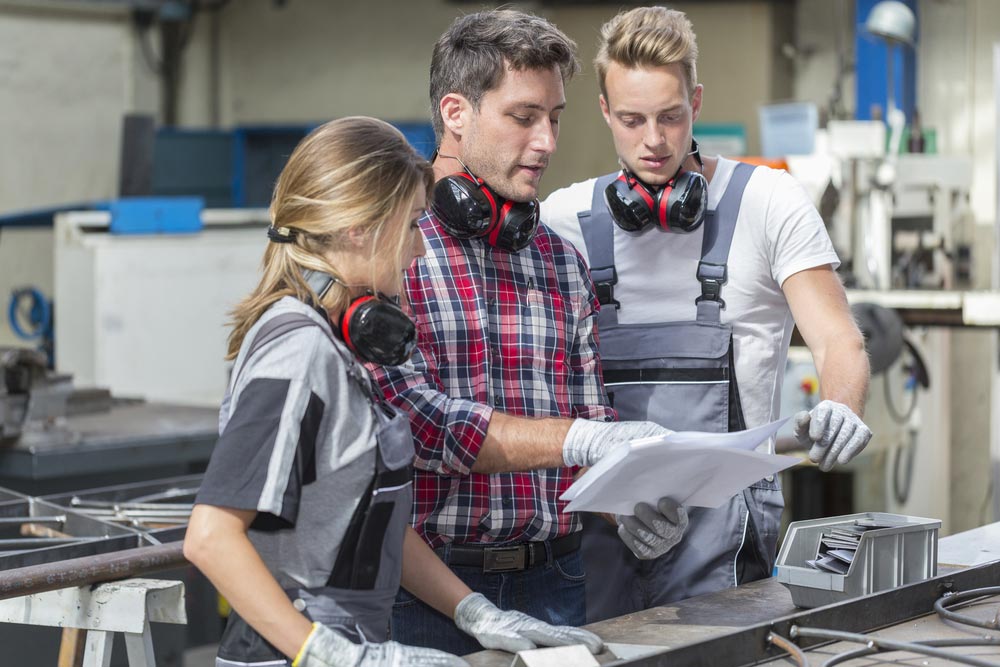 Some certificates may be earned in as little as a few months, but typically the average time a student would spend in a vocational program or earning an associate’s degree is about two years. Contrast that with a typical bachelor’s degree program, which lasts four years (assuming you graduate on time, which many students don’t). Vocational students, then, can enter the job market as full-time employees sooner than students who first want to earn a bachelor’s degree.

Although these numbers vary widely depending on the specific program, the average cost of an entire vocational program is around $33,000. Compare that to an average of $8,000–$27,000 per year for a four-year bachelor’s degree program, for an average total sum of $32,000–$108,000. While four-year colleges on the cheap end of that spectrum have similar costs to a vocational program, many four-year colleges (especially private, nonprofit schools) cost more than average (think: $60,000 per year). Depending on your career goals, performing a cost-benefit analysis is important.

What can we take from all of this? More students are still enrolling in four-year degree programs than vocational programs or trade schools, but that trend is shifting. The cost of four-year programs is so high, postgraduate degrees are often needed for employment, and skilled workers in trade fields are increasingly in demand, so students who learn a trade can enjoy a good wage with little student debt and significant job security in the future.