Home » Lifestyle » Recreation » Books You Can Brag About: Suggestions from the Student Caffé Staff 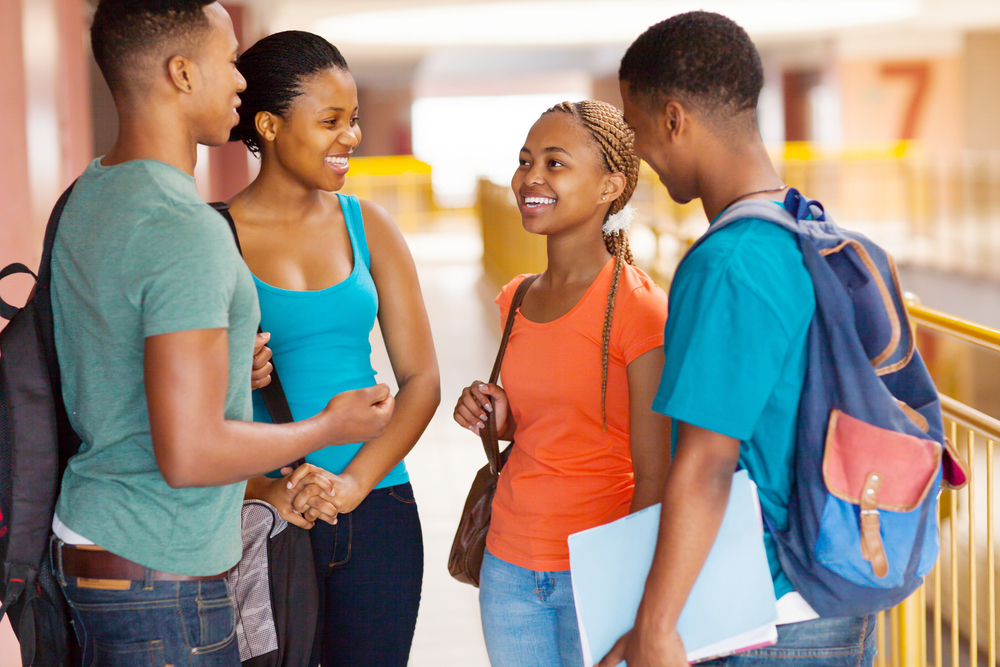 Going back to school after a summer away, or heading to college for the first time, leads to a crazy number of opportunities to have a conversation. Maybe you’re catching up with old friends or meeting new people your age and hoping to start up an intelligent conversation. You may be playing the dreaded icebreaker games, having dinner with all of the residents on your floor, or milling about on the quad in between planned activities. Having something to talk about other than the usual “my summer was great” is a smart idea, especially since that conversation gets old after the fifth time you’ve had it.

In order to break up the monotony, Student Caffé has a few book recommendations. Pick one (or three!) that sounds interesting, download it to your Kindle, and read for an hour every night before bed. You’ll be the life of the conversation in no time.

Reading may not always be the “cool” thing today (though at Student Caffé we beg to differ), but books are never going to go out of style when it comes to education. Stay informed, stay conversational, and let the pages whisk you away to another world! Who knows, you might learn something in the process.