It is no question that news agencies and scientific fact have come under fire since the beginning of the year. Terms like “alternative facts” and “fake news” are being thrown around, and some people have started questioning and discrediting well-respected scientific organizations, including those that do medical research, ensure that our food is safe to eat and correctly labeled, and fight against climate change and for the environment. Science should inherently be apolitical, but in light of the recent politicization and questioning of both science and research, and the frequency with which is it now highlighted on national news, there are a few things that you should know to be a more informed reader and viewer. 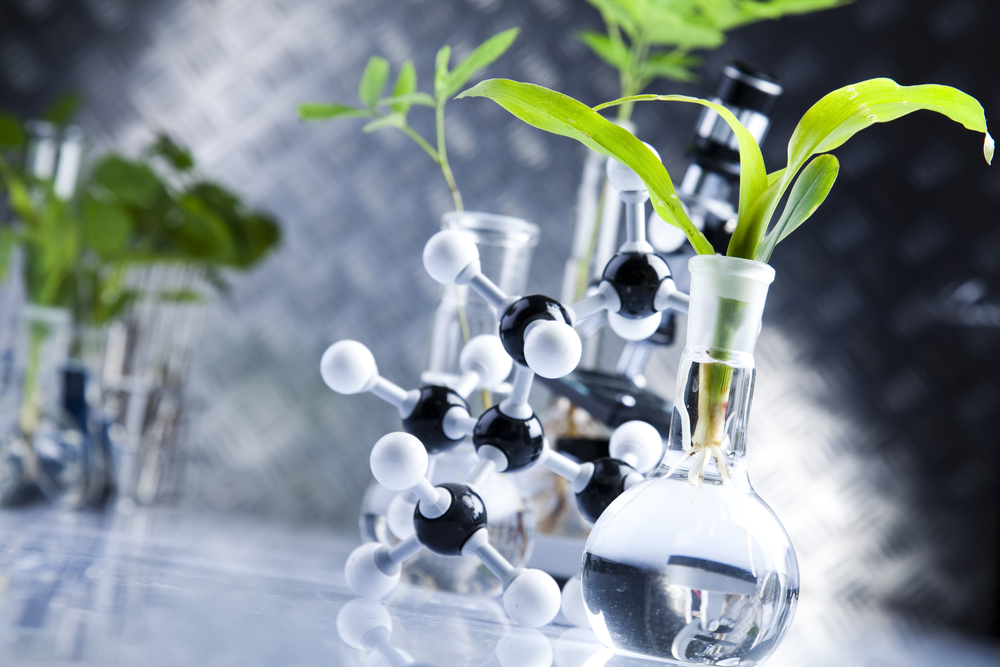 1. Science is not an opinion. It can be really easy to say “I don’t believe in climate change” or “I don’t believe vaccines are safe,” but there is overwhelming evidence to the contrary. People may use disbelief and denial as a coping mechanism—in fact, denial is one of the first stages of grief, en route to acceptance. Accepting that the climate is changing is scary. It means that humans have caused what is likely irreparable damage to the planet though their actions. I caused climate change. So did you. Together, we are raising sea levels, melting ice caps, altering weather patterns, and contributing to the endangerment and extinction of ecosystems and species. Believing that it’s false does not change what is proven to be happening. (But you can help lower the environmental costs of your actions!)

It can be hard to accept certain things as fact, especially when you don’t, or can’t, see them. We can accept that the Earth is round, for example, because we have seen images of it from space. We can accept that the moon orbits the Earth because we can watch it move over time. An individual may deny that vaccines are safe because, though there millions of vaccinated children who are completely healthy and protected from a disease, their child has an adverse reaction and they need something to blame. Seeing really is believing. To that end, then, look up the research behind a scientific claim. Read the articles, try to understand the graphs. The more information you have, the more likely you are to understand the science and the conclusion.

2. Scientific theories are as good as fact. In everyday conversation, people use the word “theory” synonymously with “guess,” saying things like “My theory on why Lisa is late to dinner is that she actually didn’t want to come.” There is no proof that Lisa didn’t want to come to dinner; she may very well have experienced a flat tire on the way. It’s a guess, more like a hypothesis (but still not the same; see below) than a theory.

In science, a theory “explains known facts; it also allows scientists to make predictions of what they should observe if a theory is true. Scientific theories are testable. New evidence should be compatible with a theory. If it isn't, the theory is refined or rejected. The longer the central elements of a theory hold—the more observations it predicts, the more tests it passes, the more facts it explains--the stronger the theory.” — American Museum of Natural History

Theories can be refined and changed, or, as the definition says, outright rejected. Like how suspected criminals are innocent until proven guilty, theories are true until proven false. Scientists actually work to prove theories false; the more a theory can stand up to testing, the stronger the theory. So the theories of gravity, the Big Bang, and evolution? True. If you can use science to definitively prove otherwise, there are plenty of scientists who’d be eager to talk to you.

3. A scientific hypothesis is an idea that needs to be tested. It does sound like a guess, but a hypothesis has more basis in observation and previous research than an off-the-cuff guess. A traffic researcher could make a wild guess about Atlanta traffic being equally bad at all times of the day, but without some observations to back up their statement, this is still just a guess. If they had been watching traffic patterns and thought that they could prove that there were always a certain number of cars on the road, though, that guess would become a hypothesis. To qualify as a hypothesis, a statement has to be testable and answer a question. Hypotheses eventually become scientific theories, provided they’ve been tested many times and there is no evidence to prove them wrong.

4. Science needs funding. The first thing you learn in an introductory economics class is that “there’s no such thing as a free lunch.” Basically, everything costs money, even that “free lunch” you’ve been invited to. Someone has to pay for it and they’re hoping to get something in return. All research is funded by someone. There’s a graduate student, an oil company, a government, an environmental nonprofit, or a wealthy donor who is providing the funds for that research to continue. Knowing who is funding the study can help you determine if the conclusions are being framed a certain way. For instance, the oil industry has known about climate change for decades. However, it is not in the best interest of the oil industry to promote climate change as a real and viable threat to the planet and everyone who lives here. So, if an oil company has sponsored a study on fossil fuels and the climate, you can bet that the conclusions are going to be framed in a way that is good for business

When you read an article that denies that vaccines are safe, denies that men have ever walked on the moon, or promotes those beliefs (basically, when you read any article ever, no matter the viewpoint) you need to know who the author is and where the research is coming from. What you learn about vaccines from an independent panel of research scientists and doctors associated with the National Institutes of Health is going to be a lot more credible than if that information had been propagated by the host of Ancient Aliens. What you learn about the moon landing is going to be more credible coming from NASA than it is from the church. Be wary of your sources.