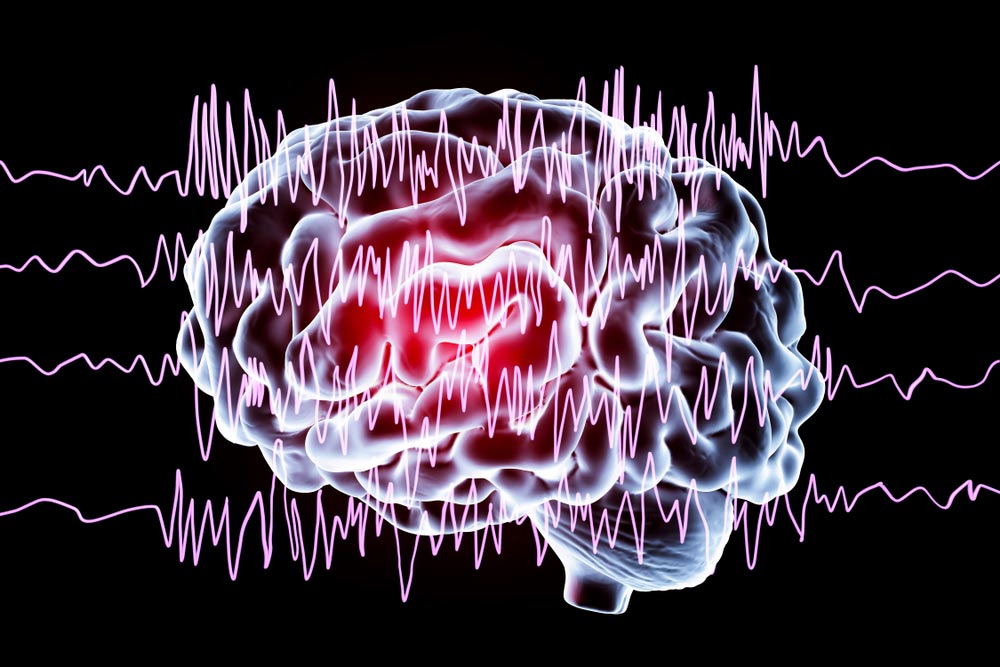 If you have a seizure disorder, you’ve likely known since you were a child. However, when you head to college you may find yourself meeting new people (friends, roommates, or classmates) with this condition. Find out what you need to know in order to keep everyone safe.

What is a seizure? What’s the difference between a seizure and a seizure disorder?

A seizure is a surge of electrical activity in the brain. A seizure disorder (epilepsy) may be diagnosed if someone has at least two unprovoked seizures.

Are there different types of seizures?

Yes, there are a few different types of seizures:

What are the symptoms of a seizure?

Symptoms of a seizure may include:

What’s the difference between a provoked and an unprovoked seizure?

A provoked seizure is a single instance that occurs as the result of trauma, low blood sugar, low blood sodium, high fever, or alcohol or drug abuse. Unprovoked seizures seem to occur out of the blue, without evidence of a provoking event.

Is there any way for someone with a seizure disorder to tell when a seizure is coming?

Although the typical provoking events don’t occur before a seizure in those with epilepsy, certain triggers may make a seizure more likely to happen soon after.

What treatment options exist for someone who experiences seizures?

The first step, if you or someone you know is experiencing seizures, is to see a doctor. They may order tests (e.g., an EEG or an MRI) to get more information about the brain.

If you are diagnosed with a seizure disorder, the first treatment option is usually medication. Different medications exist to treat different types of seizures. Aside from medications, surgery, dietary therapies, and devices are also used to treat epilepsy. Your doctor will work to find the best treatment protocol for you.

What can you do to help someone who’s having a seizure?

Once a seizure starts, there’s not much you can do to stop it. The best thing you can do is to make sure the person is in a safe location where they won’t get hurt; this includes moving any sharp objects that may be near them and clearing other people from the area. If the person experiencing a seizure loses consciousness, you can also turn them on their side to keep their airway clear.

Don’t restrain the movements of someone having a seizure; this can cause more injury than would otherwise occur.

Of course! Students with seizure disorders attend college all the time. If you have a seizure disorder and are planning on pursuing higher education, plan to share your medical needs with the institution, and have a medical plan in place for how to respond if a seizure occurs. Roommates, resident assistants, and professors will likely need this information, so be prepared to share it.