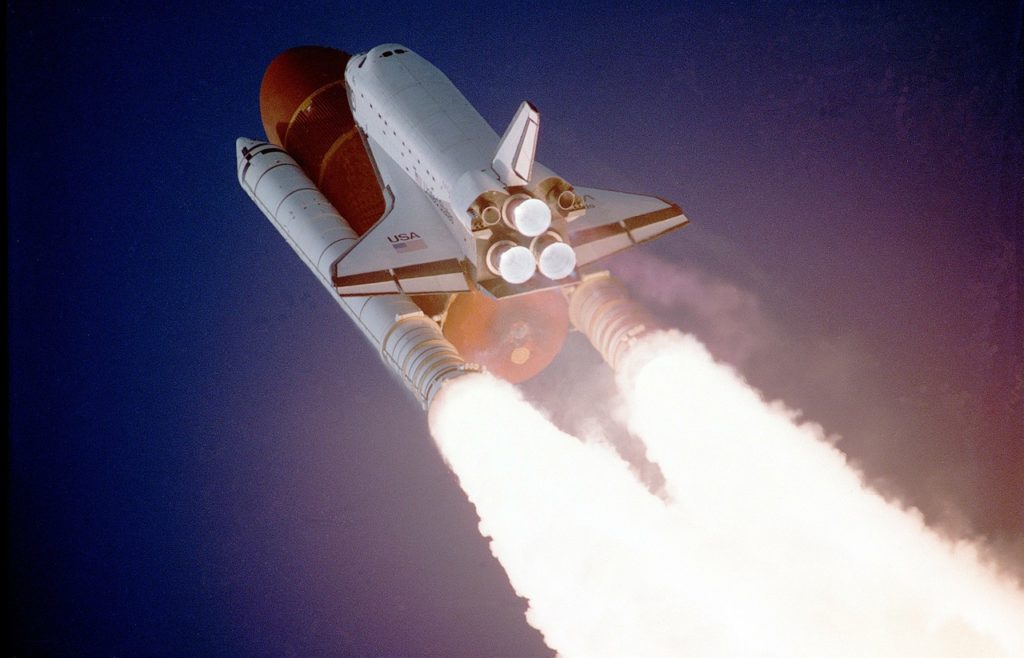 Note: This post was submitted to Student Caffé by Amanda Wilks. We would like to thank her for her submission and credit her as the author of this blog post. Amanda Wilks is a Boston University graduate and a School Choices contributing author. She has a great interest in everything related to education and social activism and she writes on these topics every chance she gets. If you’re interested in reading more of Amanda’s work, visit her Twitter profile.

Choosing a college major is no easy task. After all, it's a choice that's going to affect a lot more than just your class schedule for the next four years. If you're like most college students, you're hoping to find a major with interesting classes and real-world applications. You want a major that means you won't have trouble finding a job after graduation, and not just any job either. You want something with good financial prospects and a secure future.

While there are plenty of options out there, choosing a STEM major—that is, a career path in the field of science, technology, engineering, or mathematics —can easily check off every item on your wish list, plus a few items you maybe haven't considered yet. Check out these six inspiring reasons why you should pursue a STEM degree.

From the synthetic fibers in our clothes to the designs of our houses to the computers in our pockets, it's obvious that without the contributions of scientists and engineers, we'd still be living in the Dark Ages! If your career goal is to make a lasting impact on the world, what better way to do it than through technology?

In fact, the power to make a difference in the lives of others is one of the major reasons why women are choosing STEM fields for their professions. Take, for example, the work of biochemist and professor Jennifer Doudna. She helped invent CRISPR, a system used to edit gene sequences, which has already had huge impacts on research and medicine, and could potentially lead to gene therapies for genetic diseases. Her undergraduate major? Chemistry.

2. You can explore the world—literally!

Have you ever heard that math is the universal language? It's true—not just of math, but of many fields of science. If your ambition is to travel the world as part of your career, a degree in a STEM field just might be your ticket. Imagine, for example, helping to design the next generation of airplanes and spacecraft!

From making consumer air travel faster, cheaper, and more comfortable to planning the first missions to Mars, you'll find graduates from some of America's best aerospace engineering colleges collaborating with material scientists, software designers, and other STEM professionals from all over the world. While professions in some fields don't translate well to others, the skills you'll learn by attaining a STEM degree are immediately applicable around the globe, even if you don't speak the local language!

3. You can break new ground.

Every year, new technologies create jobs that have never existed before. Who could have imagined in the 90s that "app developers" would one day write programs for tiny pocket-sized computers? Before the advent of Facebook and Twitter, no one foresaw the day that there would be a need for statisticians to turn their skills to analyzing the wealth of data generated on social media platforms.

The rate of change hasn't slowed in the slightest. Between 2009 and 2015, the number of new STEM jobs grew at a rate more than double that of non-STEM jobs. As much fun as it is to guess where technology might take us next, wouldn't it be better to be at the cutting edge of that new wave yourself? With a STEM degree, that's exactly where you could be—not only abreast of all the latest developments, but maybe even leading them!

4. You can feed your curiosity.

Were you one of those kids who couldn't stop asking, "Why?" With a degree in a STEM field, that kind of curiosity will be your biggest asset. Creative thinking and a drive to know more can lead to advancements in all kinds of fields.

Why does a treatment work for some patients but not others? How can a bridge be made more flexible and stronger at the same time? There's always more to learn and discover, and when you're the one asking the questions, you could also be the one to make those discoveries.

5. You can count on job security.

Scientists and engineers are, at their cores, problem solvers. Their job is to analyze a situation, come to a conclusion, and develop a solution. While automation is taking over menial jobs like data management and other once-reliable career paths, robots and software packages still can't top the human brain when it comes to critical thinking. These are skills that are hard to teach, but the interdisciplinary nature of STEM fields means that you'll have plenty of practice honing your critical-thinking abilities.

6. You can pursue your passion.

In the end, the major you choose is a reflection of your personal interests, goals, and passions, so why not choose a major that gives you the freedom to follow your dreams? With so many different potential jobs to pursue, a STEM degree can give you the hard skills you need to get hired, plus the flexibility to adapt and pursue what matters to you most.

From becoming a surgeon for Doctors Without Borders to designing greener cars to coding sleek and functional new apps, the sky's the limit when it comes to applying the tools a degree in the sciences can give you. Where will your STEM major take you?